It was first used as a medicinal drink in Southwest China, but the origin of tea is sometimes debated with a blend of myth. The Chinese have their legend when Emperor Shen Nong accidentally discovered tea in 2737 B.C.E. and the Indians have their legend of Prince Bodhi-Dharma discovering tea.

But the way the British consume tea, one would think that they discovered it. 😉

Would I eat it?: I am tea’s least favorite fan. 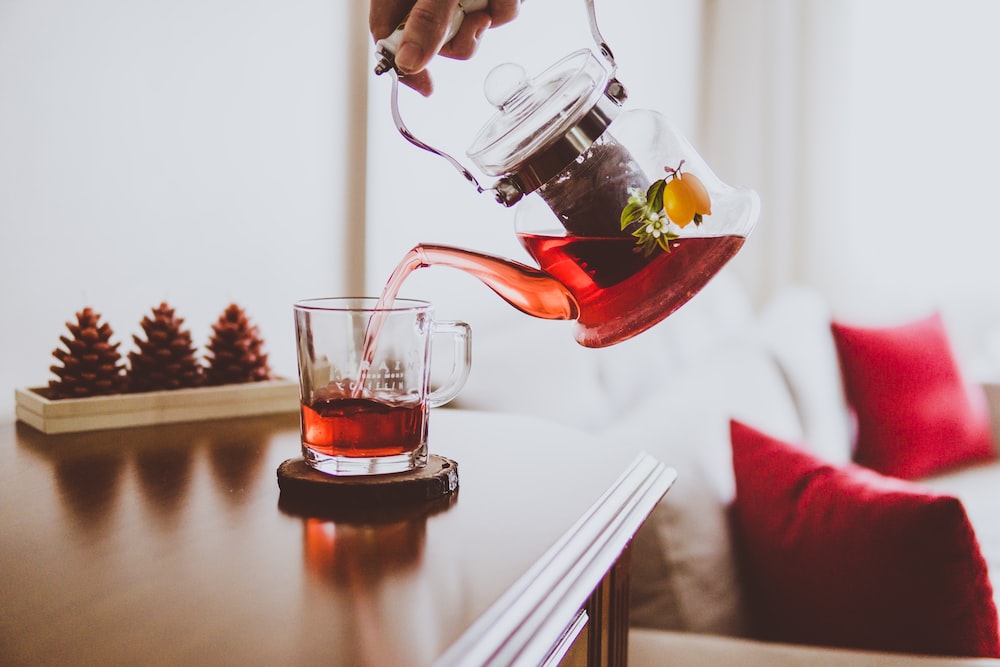