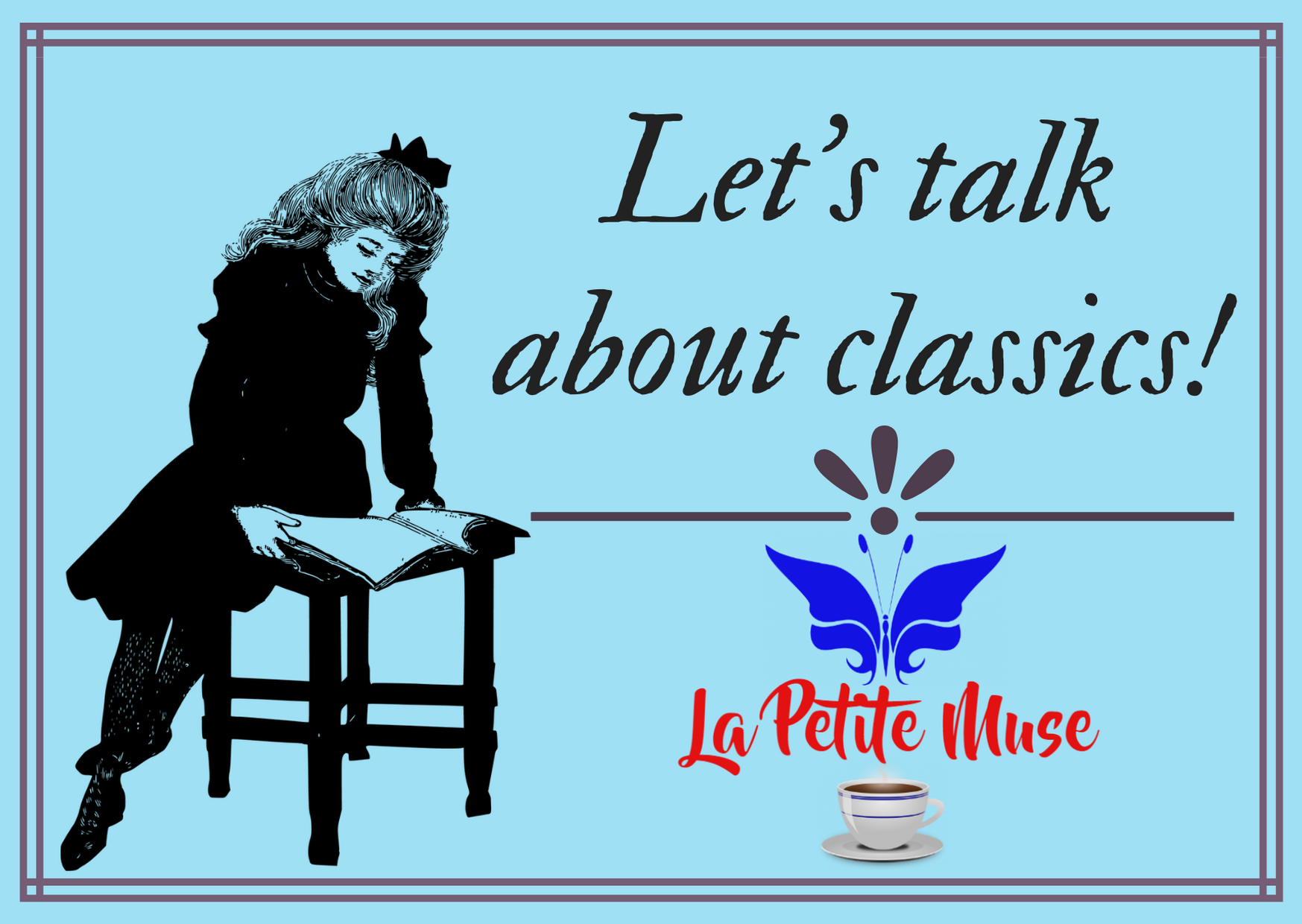 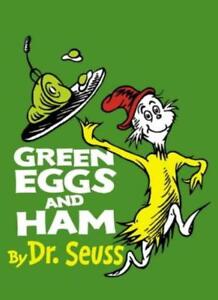 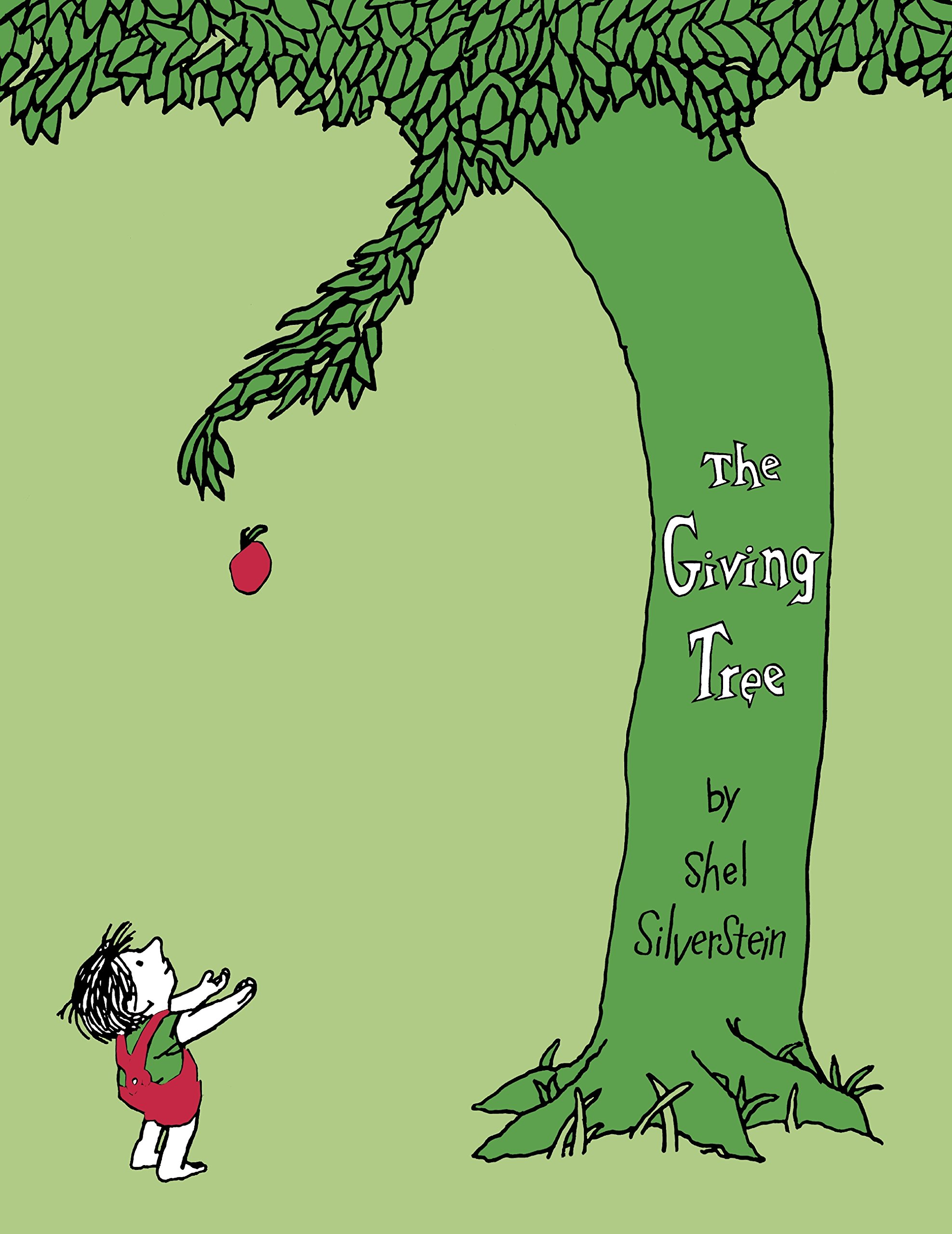 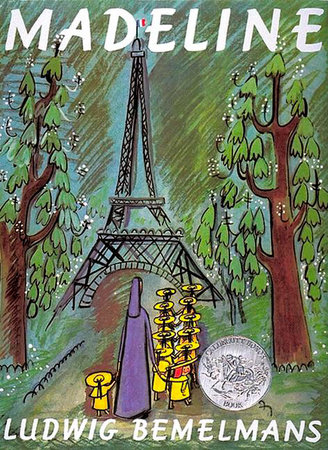 I don’t know why I take long to write these posts! 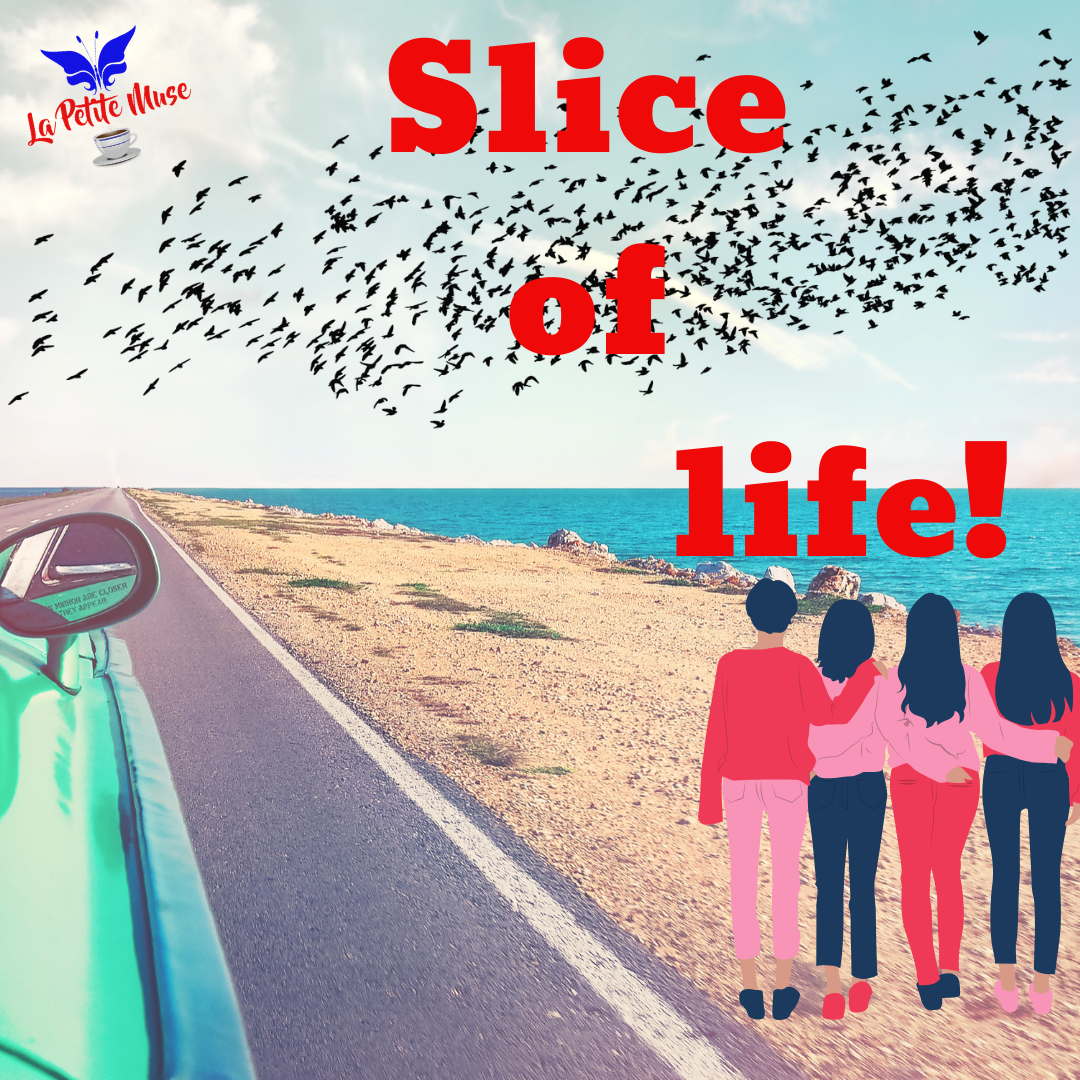 I’ve always wanted to go to TGI Fridays on a Friday, so it’ll be more authentic and God made it happen this year… on a Friday as you can tell from the entry date. It was a blessed experience in the company of loved ones. The atmosphere was great, the menu terrific and if something wasn’t to our fancy on the menu, our host Joshua assured us that it’ll be made.

Joshua was part of our wonderful experience! He was warm, friendly, and everything a host should be in the hospitality industry. Although the food was super delicious, Joshua is the main reason we’ll be returning to the establishment.

Here are some of the delicious food we enjoyed: 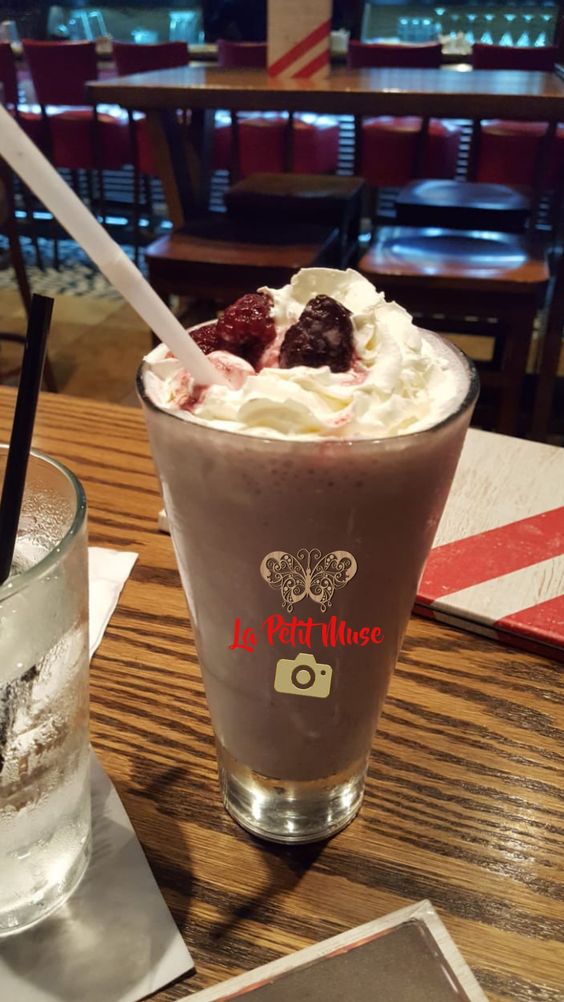 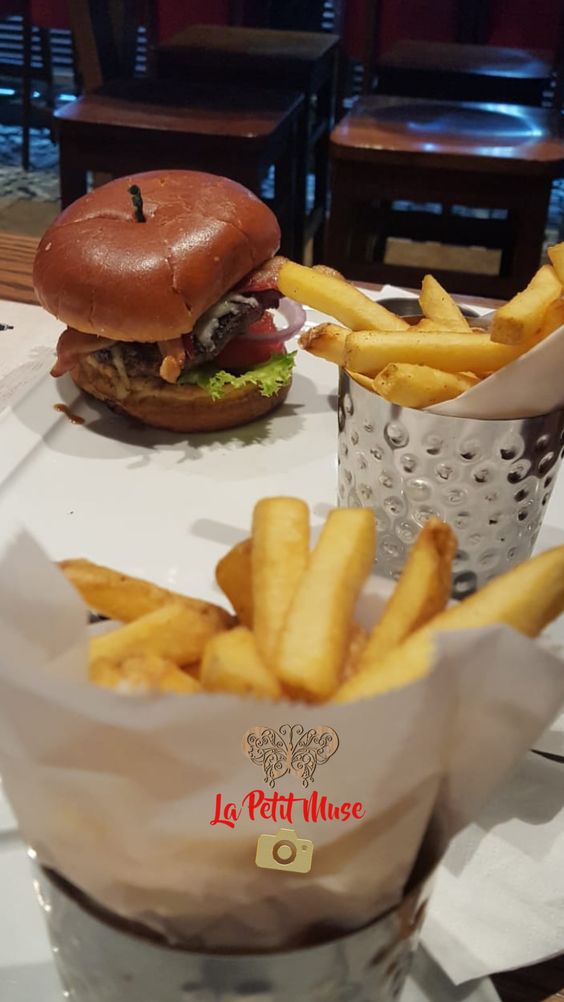 Leiya & Denisia had the signature burger. 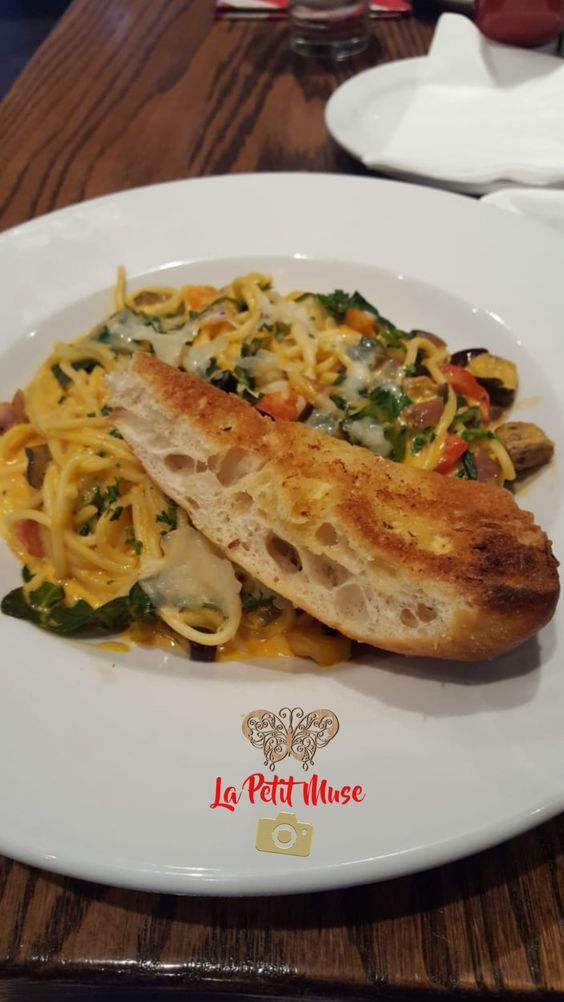 My other sister Denise had this yummy pasta! 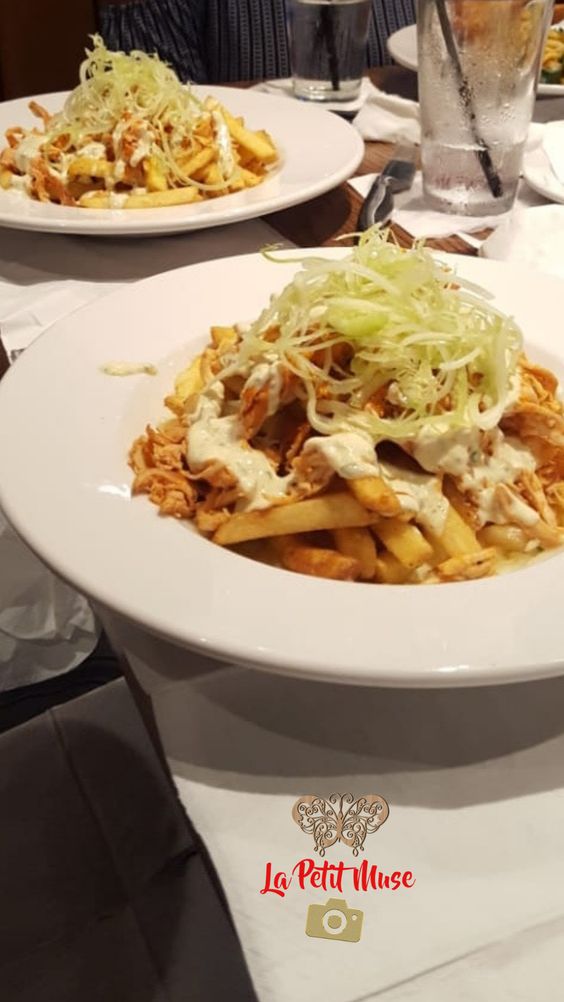 Tams & I had this deliciously loaded buffalo chicken fries topped with green onions and shaved celery. The bleu cheese was a yummy touch! 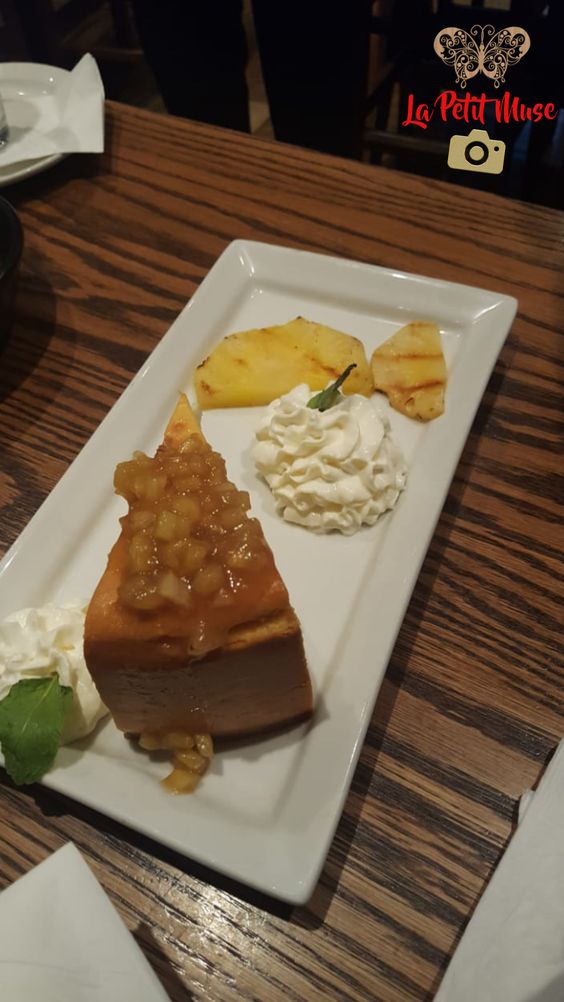 Denisia had the pineapple rum cheesecake for dessert. 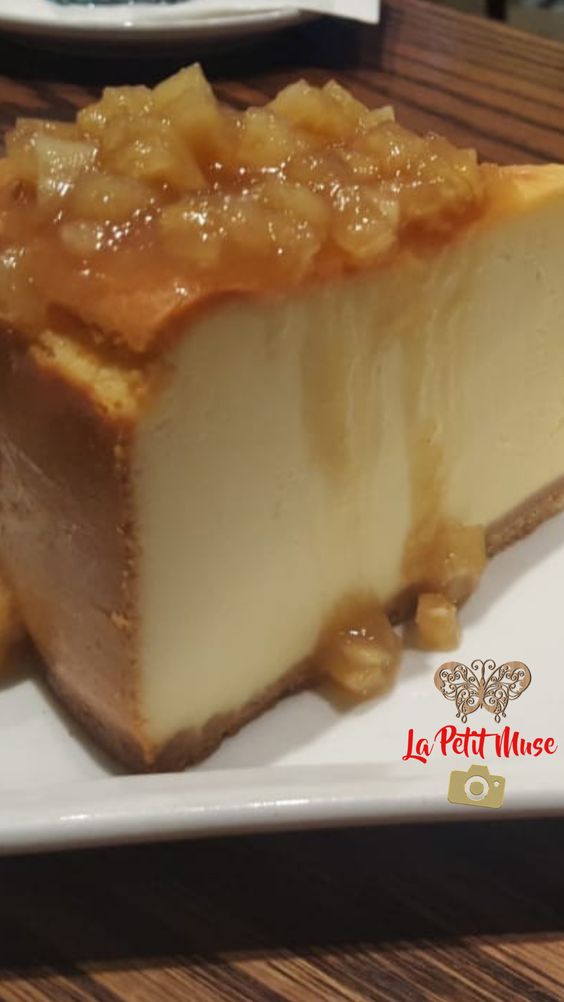 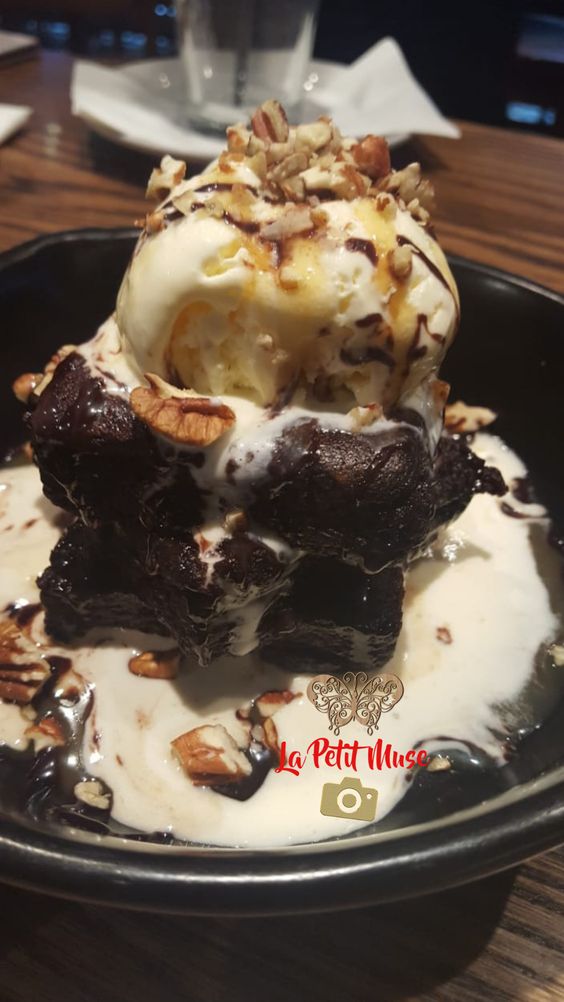 ***All of these photos were taken by Leiya, our beautiful sister in Christ. She was adamant that she took as many photos as she could. I asked her permission to upload these photos and to also put the logo on them. There was also birthday ice cream, but that photo didn’t make the final cut.

I’ve been talking about food non-stop since the beginning of this year! I don’t have any comfort foods for if I feel like I need a pick-me-up, coffee is always the answer.

I can make food disappear!

I can speed read, but you guys know this already, so it’s not really hidden.

I guess everyone is familiar with powdered milk. Back in 1295, the Mongolians boiled milk, when the fat rose to the top they’ll skim it off to make butter. The defatted milk was then left to dry in the sun as reported by Marco Polo.

Would I eat/drink it?: When I was younger, I used to it eat it with sugar as a treat and drink it in tea, but I haven’t consumed it in years.

Andy Warhol did individual paintings of all the 32 varieties of the soup Campbell’s were making back then and they are now displayed at the Museum of Modern Art in New York.

Would I eat/drink it?: I’ve never had canned soup and I don’t intend to start now.

It is now simply Swanson and if you’re too tired or too lazy or simply can’t cook and you own a microwave, then you know what to do. 😉

Would I eat/drink it?: No thank you!