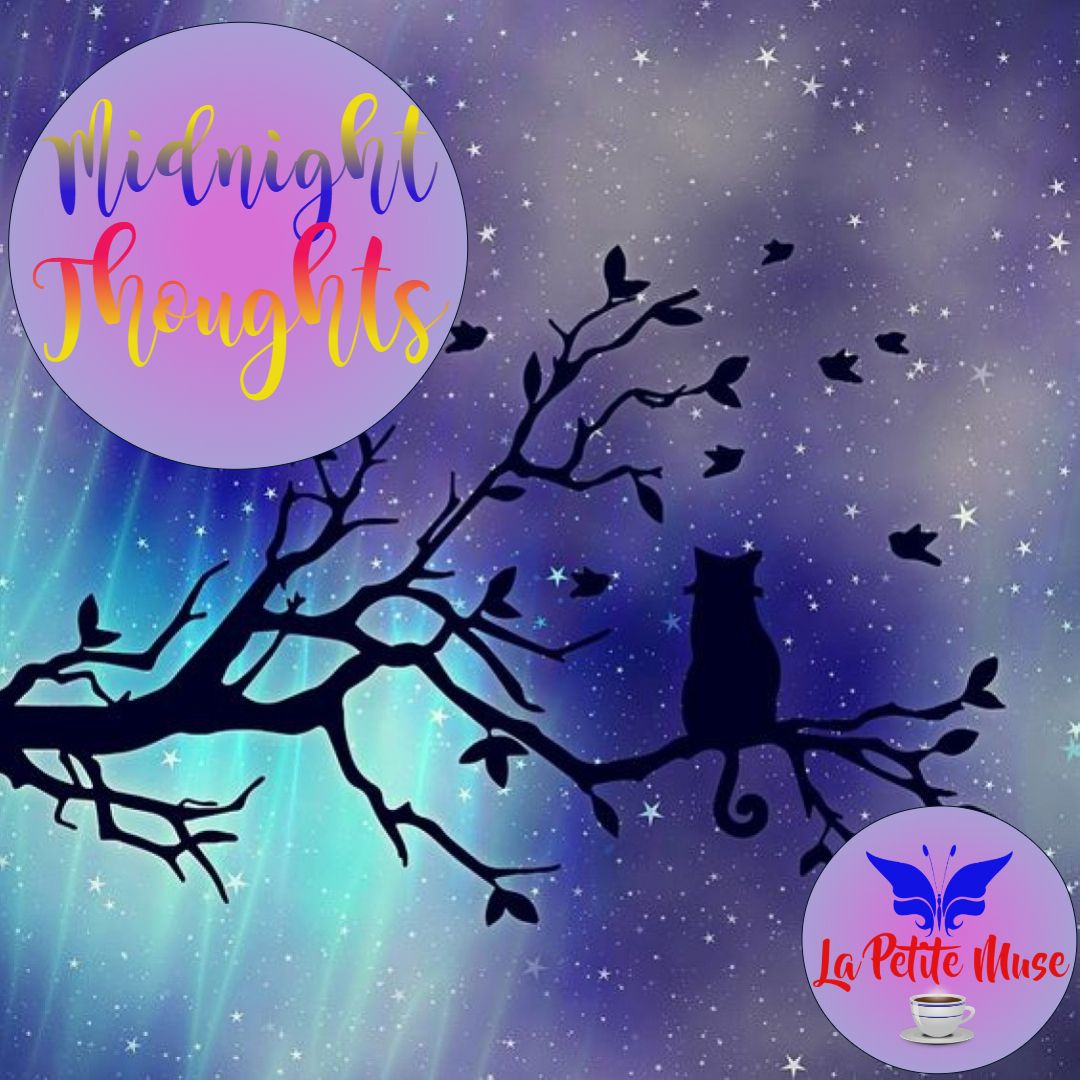 Is it past midnight and you still can’t sleep? Then you might have unfinished business with God.

Staying with songs that deal with or reflect on the parental relationship, here’s another one that can make your heart weep. In this song, the singer ponders over time spent with his little boy, which was next to nothing for work was more important. He missed the important milestones in his son’s life including his first words and when he first learned to walk.

The dad was so busy that he couldn’t spare time to spend with his son. Eventually, his son grew up, became a man and had his own family, and what do you know? He wants to spend time with his son, but the son is too busy to even see him and thus, the singer muses that his son ended up becoming just like him. Some people think the last verse has nothing to do with the way the son grew up. Looking at it from another angle, I think the son grew up resenting his father for not spending enough time with him and he vowed not to be that kind of father when he has children of his own. But in doing so, he is in danger of ending up like his father, so the singer is right when he said his son became just like him.

This song can hit right in the feels. It’s a cautionary tale about spending time with your children and not taking it for granted, for before we know it, time flies, and no amount of money could ever buy it back.

What I must say is genius though, is the usage of nursery rhymes during the chorus. The son is represented by “the cats in the cradle” (he’s at home) and the father is the “silver spoon” (he’s away making the money for the bills to be paid). The distance between the father and the son is analogized in “little boy blue and the man on the moon”.

Parents are the first role models for children so be good ones for them to emulate. Also, quality time is very important.

“The Living Years” by Mike + the Mechanics is one of those songs that always make me stop and reflect on all my relationships across the board especially the ones with my parents for we’re to honor and love them all the days of our lives (Exodus 20:12). This song has been on my heart lately. I first heard it when I was younger and it made me upset, angry, and sad for whatever reason. I guess I was going through emotions back then, but as an adult, I understand it better now.

This song explores regret when our parents have passed on and why we should have a relationship with them while they’re yet alive. We ought to listen and not just speak. Life is too short to harbor grudges, to point fingers and for misunderstandings. The song is full of so much love and so much regret that it’s super emotional, but not in an over the top way. The singer grieves his way through this song that it’s impossible for it to not tug at the heartstrings.

Don’t leave things unsaid. Let people know you care. Let them know you love them. Hold your loved ones a little longer. Kiss them and bless them. This song made me appreciate my loved ones even more than I could’ve understood back then.

In relation to this topic, please see T.R.’s poem Dont let my death be the reason. 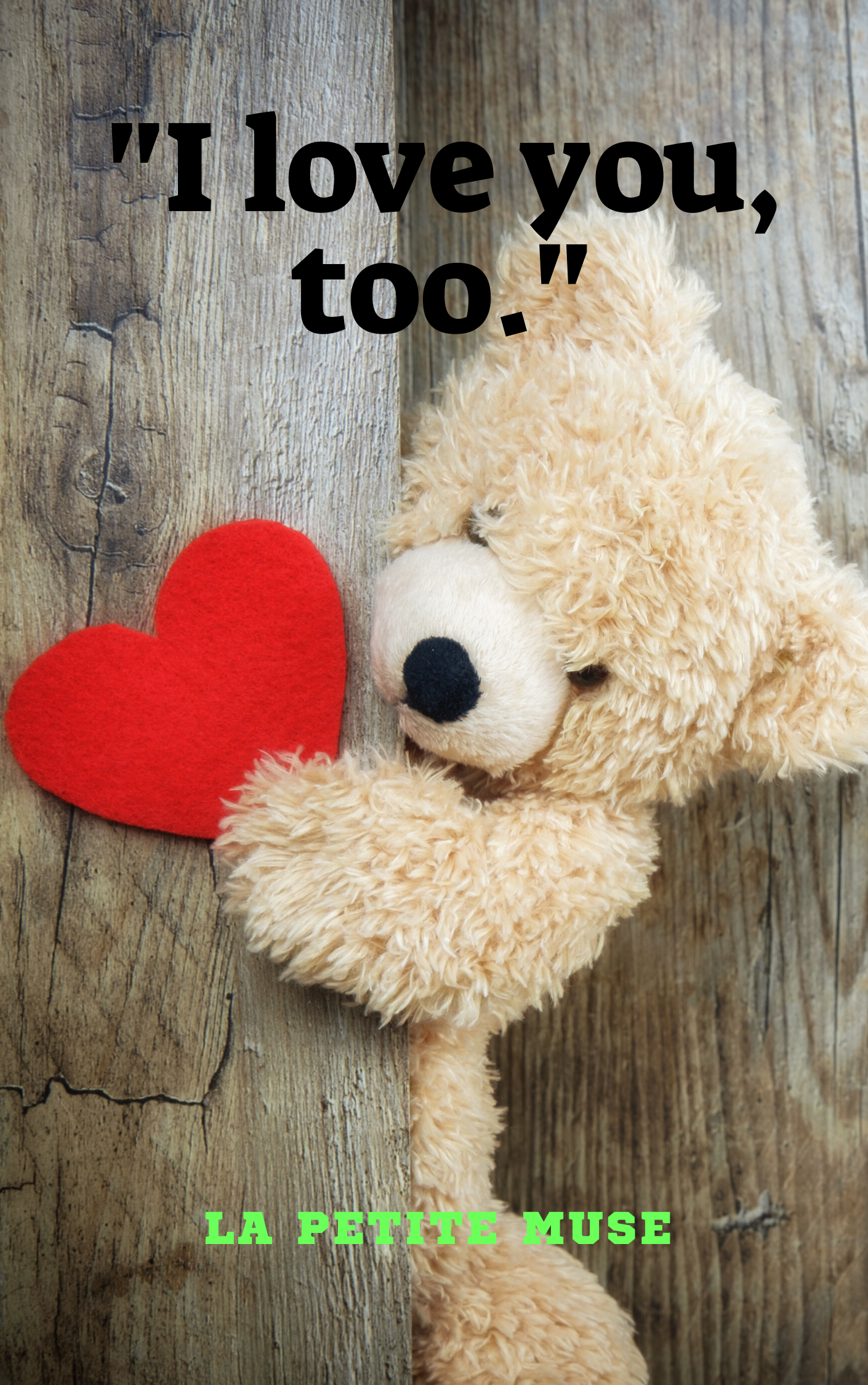 “Would you be scared…” she stops, suddenly hesitating, meekly looking across the table at her coffee companion.

He implored her to go on with his ocean blue eyes. Gathering her courage, and pushing past the lump in her throat, she asks, “Would you be scared if I said that I love you?” She shut her eyes not wanting to see his reaction to her love confession. Because I do… love you, that is. Words tumbled and tossed and tangled around each other as they banged against her brain and knocked against her worried heart, but it came to a standstill when warm hands cupped hers.

The gesture gives her the courage to open her eyes, but not to still her wicked fears.

His hands returned to the large cup of java he was using to keep warm rather than to drink from it. The smile on his face was bright. It melted into pure happiness that she promised herself to move mountains if it meant framing the genuine expression on his face for all the lifetimes that they’ll spend together.

He was her moon.

*** Thanks for reading this super short. I’m slowly, but surely inching my way back to writing.

…but I guess my type does have a type, too, and their type has a type and…

Are we connected? Are fully submitted? Wonderful post to reflect on from Jonathan. Visit his blog to leave a like/comment and hit the follow button if you’re not following this awesome and selfless blogger as yet.

By the Mighty Mumford

As first fruits…are you connected….

Your faith invites in,

Submitting to Him as directed! 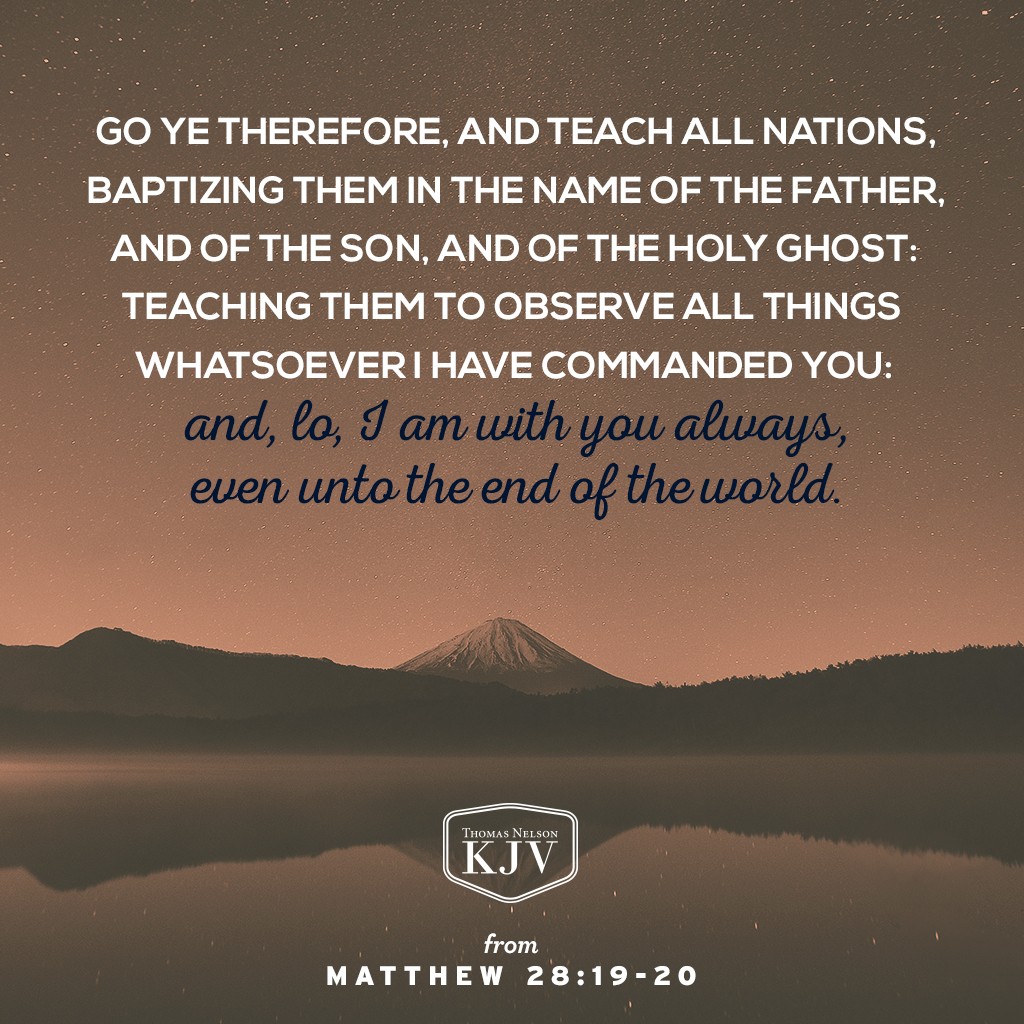 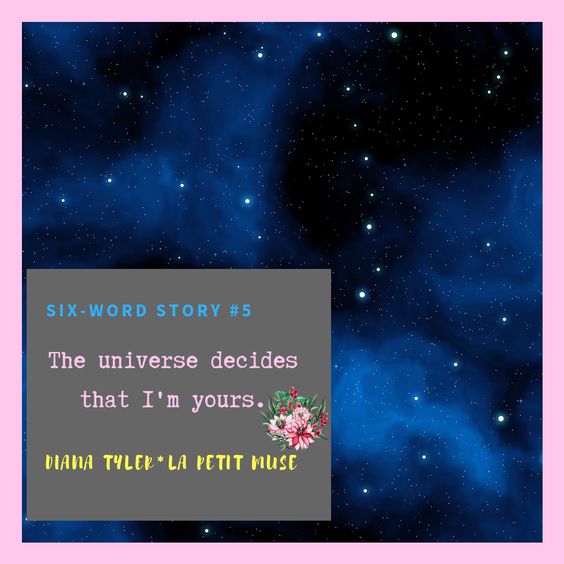 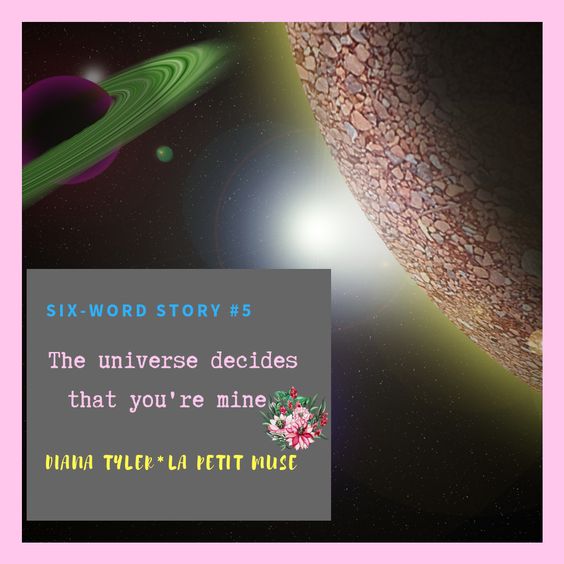 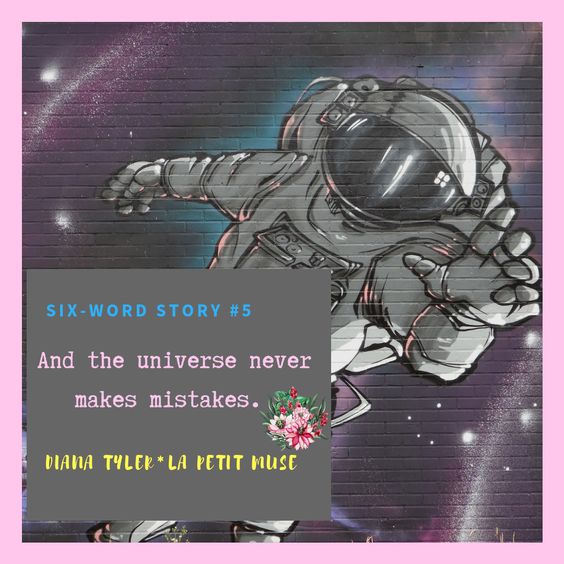 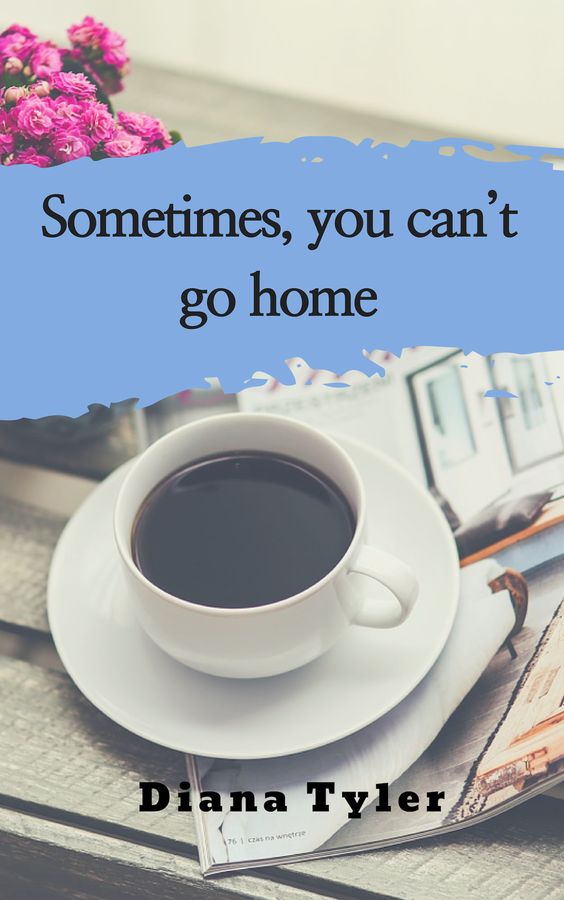 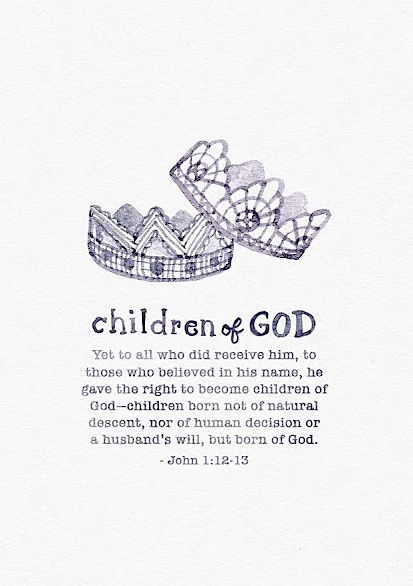