I need to change the graphic sometime soon. It wore off on me. Anyways…

I can’t believe that two weeks have already been shaved off January! It’s crazy at how fast time is passing us by. This post should’ve been scheduled for earlier, but I did not have time over the weekend to do so. Enough talk. I just want to share my scripture for 2018 and it comes from Revelation 3:20. 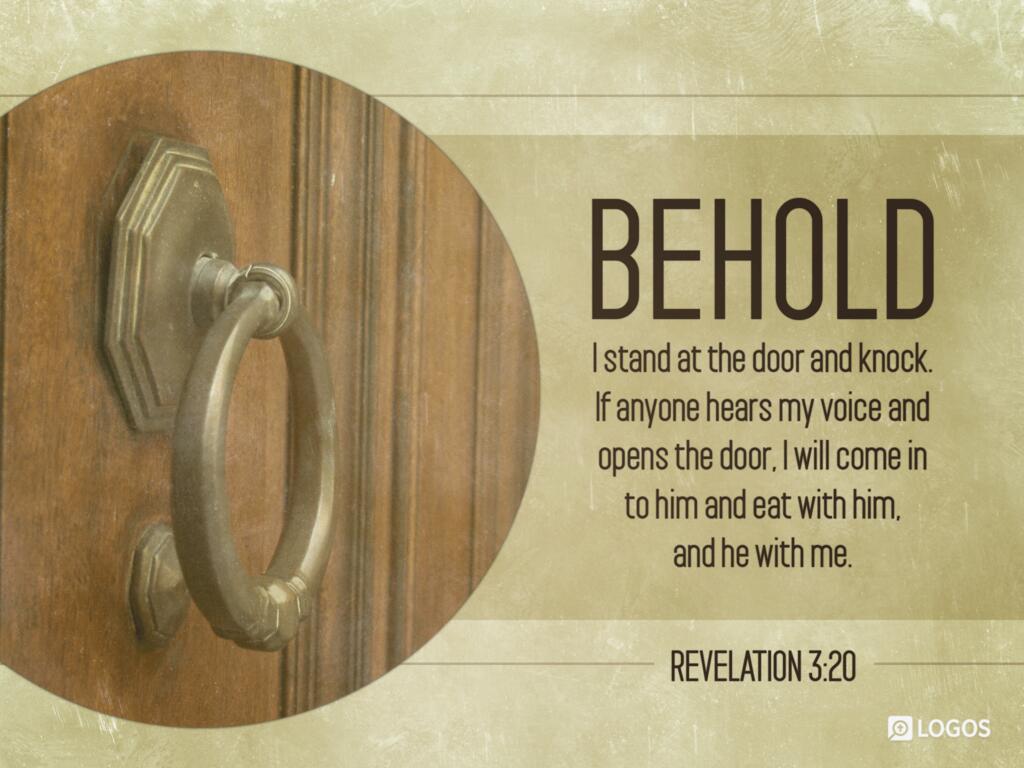 This scripture is going to be vital for me this year as I continue to walk with God. As I continue to search, pray and study His Word. It brings peace to my soul knowing that He is there for me always hence the Depeche Mode song, Peace.

I might have mentioned them a few times since I’ve started this challenge. James Patterson’s Alex Cross.

Alexandre Dumas’s d’Artagnan who was based on real-life Charles de Batz-Castelmore d’Artagnan. Charles served Louis XIV as captain of the Musketeers of the Guard. 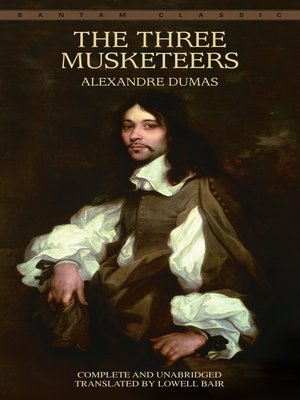 Origin: Across the East Indies
Date: From the 8th century
Type: Pepper, nutmeg, cloves, cinnamon, and many others

I recall the Spice Wars that involved the Portuguese and the Dutch Republic. It has been an important ingredient in food ever since it started existing, but whenever I think of spice, I think of Indian food.

India has been considered as the “Spice Bowl of the World” and in the ancient and medieval ages, Indian spices played a great role in strengthening its economic condition.

Would I eat it?: I love using spice and I love spicy food! 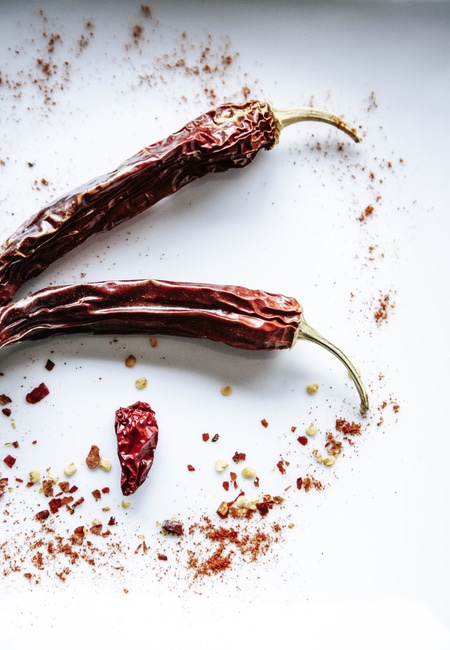