“So,” Jack Payet turns around and places his hands flat on the desk. “You’re telling me that three stupid girls went into the woods in search of some legendary monster and got kidnapped?”

“And I should report it?”

“Give me one good reason why.”

“Because one of the girls is the mayor’s daughter.”

“Whoop de doo!” Jack mocks. “The mayor has done nothing good for this city and want my byline in the press about his daughter? What about the other girls? Don’t they get some sympathy for being stupid, too?”

She sighs and lets this one slides. When her boss was in one of his so-call righteous mood swings, there was no reaching him. All there was left to do was let him finish his sanctimonious rant and when he was satisfied, he’ll set out to write the article he was viciously ranting about anyway.

“Didn’t Criminal Minds teach them anything?”

“Not everyone watches TV, sir.”

“That one shouldn’t go into the woods alone?”

“Technically, there were three girls an…”

“How could they be so stupid, Lois?”

“Actually, my name is Janice.”

“Criminal Minds is like the best lesson in how not to get murder 101.”

“Again, not everyone watches TV!”

“I’m going into that woods tonight.”

“And you’re coming with me.”

“To prove there is no such thing as the Laughing Man and the girls just wanted attention.”

Janice shakes her head. Sometimes, she didn’t get how Jack Payet was an award-winning journalist for the Los Angeles Times. 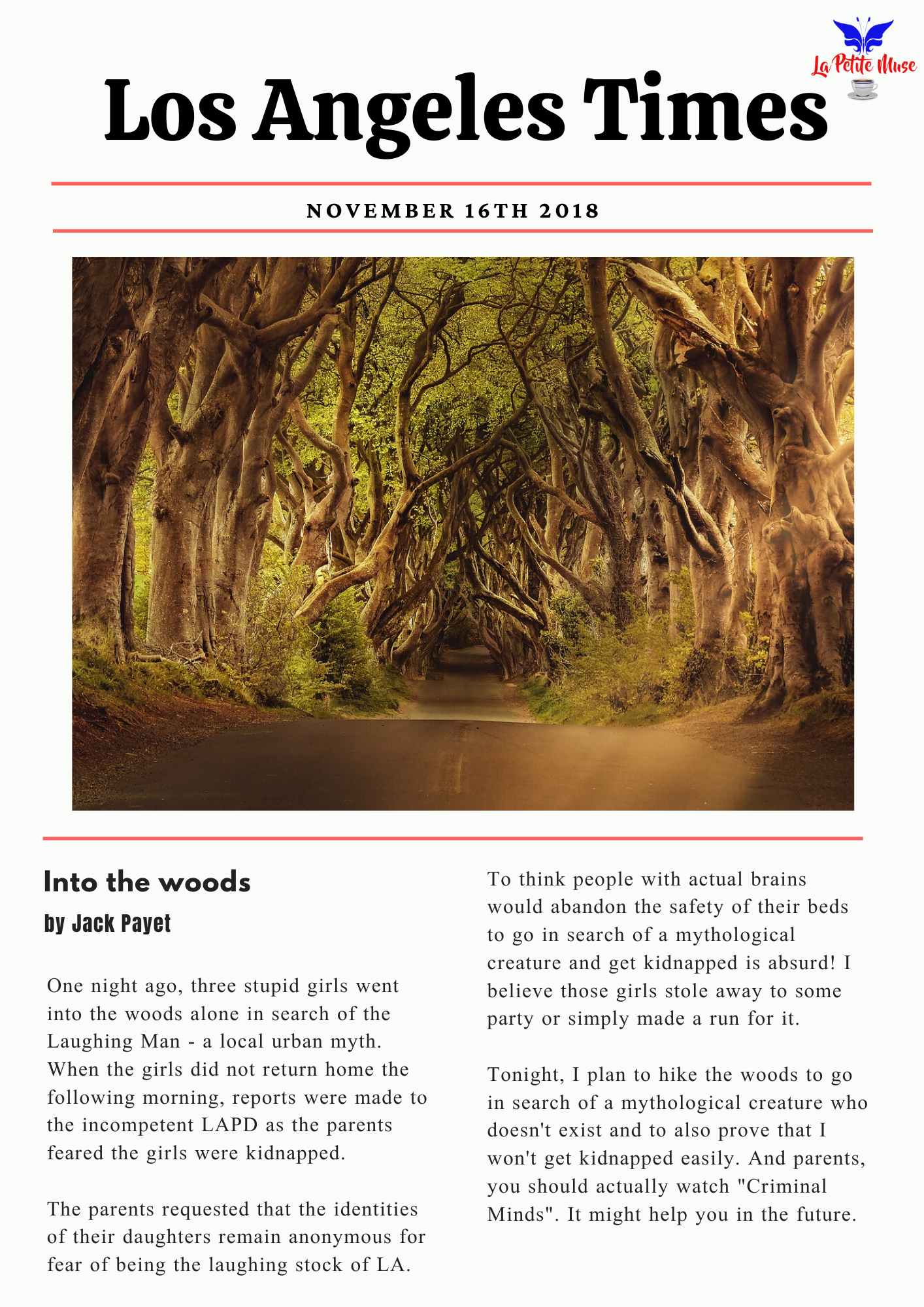 Jack grinned at the satire draft and shaking his head, discarded it to get down to the real article. He had an hour and a half to prepare for his trek into the woods, and he didn’t want to waste any more time. 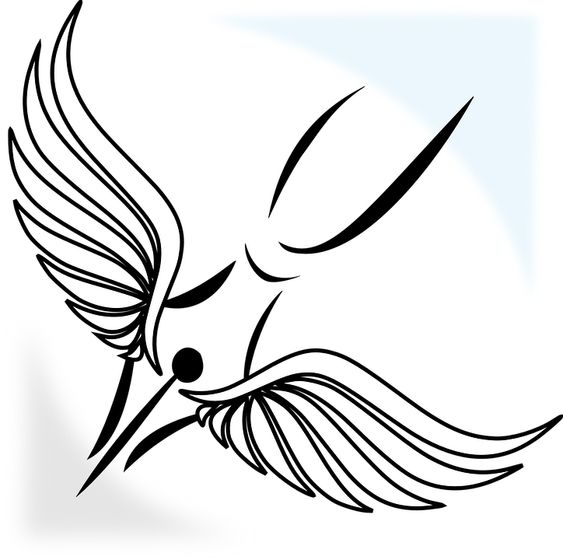 When I was younger, I wanted to be a journalist (thanks to Clark Kent), a lawyer, or a librarian. God has blessed me with a wonderful library career, and I am utmost grateful for this was definitely the best route for me. However, from time to time, I do enjoy writing about lawyers and journalists. I enjoyed writing Jack Payet, but with this short (it’s actually part of a series that my youngest sister is currently encouraging me to write), I wanted to work on dialogue setting.

Also, the mention of the name ‘Lois’ is a nod to Clark Kent’s partner although Payet ain’t no Kent. I included the LA Times draft “article” to give an insight into the articles that Payet would’ve truly liked to have published.

9 thoughts on “Legend Has It…”