A colleague recently told me that she was glad she asked for the name of my blog, for now, she has something to look forward to on mornings. I was most delighted when she told me that she was excited over the Bible studies series for she’s currently reading/studying the Holy Word and there were things that she did not understand. All praise and glory to the Highest for without Him, the Bible studies wouldn’t have been possible. I, too, did not know where to start when it comes to studying the Bible. Even though I read it cover to cover multiple times, there were many things I still did not understand. I started praying about it, and God revealed how I should go about studying His precious Word.

God asks us to do things. Sometimes, they can be outlandish and sometimes, we don’t like where it may lead us, but He asks us to do things. He asked Abraham to do something that could’ve made the patriarch question His action, but it took faith and trust for Abraham to complete the task. Chapter 22 is ripe with symbolism and we’re going to look at some of them as we study.

“God did tempt Abraham” (22:1). The word “tempt” here does not mean anything maleficent. Rather, the verb here means “test” or “prove”. This was a test to reveal faith for God spent years building up Abraham into a man of faith. God asks Abraham to sacrifice his only son in the land of Moriah (22:2). Note:

^ “only son” – God calls Isaac the only son of Abraham and yes, we know about Ishmael, but he was put away from Abraham’s family, so as far as God was concerned, Abraham only had one son which was the promised son Isaac. God repeats “only son” thrice in this chapter (2, 12, 16). And how’s this for a fun fact: This was the first time “love” was mentioned in the Bible and it was love between a father and a son which was connected by the sacrificial offering of the son. For God so loved the world that He gave His only begotten son. Do you see what God did there? He is not a God of half done jobs but a God of detail!

Read 22:3. Read it again. Do you see the symbolism relating to Christ? I had to reread it more than twice to see it. bible-studys.org broke it down nicely:

Jesus rode into Jerusalem on an ass. The provisions for this sacrifice were carried on an ass.

Jesus died between two men on the cross. Abraham took two men with them.

Jesus obeyed His Father and said, “nevertheless not my will, but thine.” Isaac obeyed Abraham without question.

I love discovering these beautiful treasures! 💙 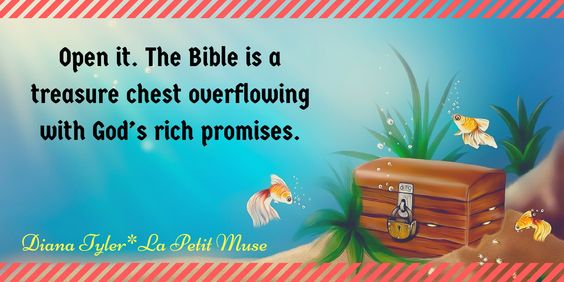 Abraham journeys to the place of sacrifice from Beer-sheba to Moriah without hesitation and came unto the place on the 3rd day (22:4). Symbolism: It is implied by many that Isaac was “dead” during these 3 days and Abraham grieved for him as the disciples did for Jesus 3 days. Jesus was in the grave for 3 days. Can you imagine the heartache God went through at the sacrifice of His Son?

Abraham was convinced that he and Isaac will return from the mount so he left the two men behind (22:5). Symbolism: Abraham trusted God to the point that if Isaac were to die, God would resurrect him (Hebrews 11:17-19) hence he said: “come again to you”. This verse is parallel to the cross when Jesus left the two men on the cross just as Abraham left the two behind and Jesus promises that He will come again.

Abraham took the necessary items for the sacrifice and gave Isaac the wood to carry (22:6). Symbolism: Isaac carries the wood for his own sacrifice up the hill. He typifies Christ who carried His cross to die for our sins on it. This is also the first time we read about fire for use and also of a knife. Isaac is now aware that there is no lamb to be sacrificed (22:7), but his father said, “God will provide himself a lamb for a burnt offering” {Behold! The Lamb of God who takes away the sin of the world! (John 1:29)} and he still obediently follows his father (22:8). This takes me to the 5th commandment of honoring our parents.

22:9 is a great verse of faith on both father and son’s part. Abraham builds the altar and perhaps tells Isaac what Isaac suspected all along: “Son, you are the lamb which God has provided”. Abraham was over 100 years old and Isaac could’ve overpowered him and ran off, but what does he do? He willingly submits as Jesus did to His Father’s will. We should not forget Isaac’s great faith. This experience was surely memorable to him as long as he lived. Some said he was in his 30s when this event took place. If so, I’ll like to believe that he was 33, but the Bible made no mention of his age.

Abraham readies to deliver the fatal blow (22:10), but the Son of God stops him (22:11). He passed the test in proving his faith (22:12). We can say to the LORD, “Now I know that You love me, seeing You have not withheld Your Son, Your only Son from me.” (via blueletterbible.org). God loves us tremendously. There is no other greater love than His. You can search high or low, but you won’t find another love like His. 💙

But God still required a sacrifice and He provided a ram in substitute of Isaac (22:13). “in the stead of his son” is perhaps the greatest symbolism of Christ’s sacrifice for mankind. Had God not provided a Substitute in the form of His Son, we would’ve suffered and died on that cross with no chance at salvation. Praise God always for the Sun of Righteousness. Abraham calls the place Jehovah-jireh meaning The LORD Will Provide (22:14). It’s highly significant in meaning. God provided the substitute ram and later, He provides the ultimate atoning Sacrifice for our sins. 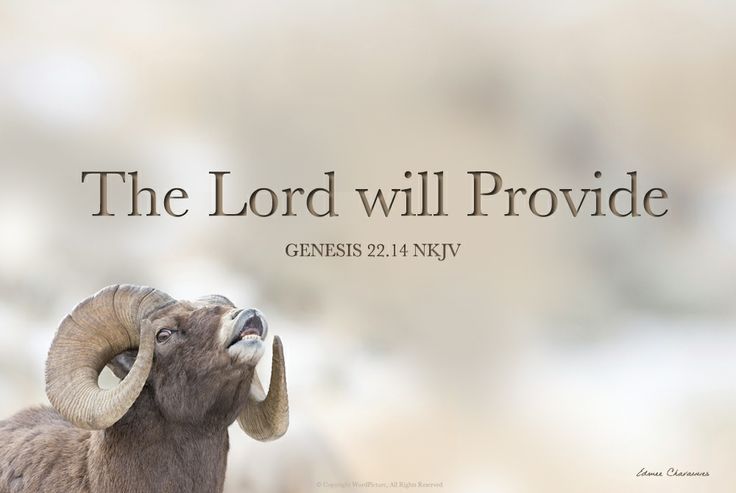 The Son of God has more to say to Abraham (22:15) and He swears by Himself thus making it a great oath for there are no other greater than Him (22:16). Abraham is blessed once again for obeying the voice of His Creator (22:17-18). Abraham honored God by his obedience to Him and his example should be one for all believers to follow. Abraham, Isaac and the two young men (servants) returns to Beer-sheba (22:19).

22:20-24 lists Nahor’s family. Nahor was Abraham’s brother and although they probably hadn’t seen each other in years, the news still reached Abraham about a family update. Rebekah, Isaac’s future wife is given special mention (22:23).

Remember after the Flood, God reduced the human’s lifespan to about 120 years. Sarah lived until she was 127 years old (23:1). FACT: She is the only woman in the Bible whose age at death is recorded. Abraham mourns and weeps for his wife (23:2).

23:3-16 records Abraham negotiating with the Philistines for the land to bury his wife:

^ I am a foreigner and a sojourner among you (23:4). Here, Abraham acknowledges that he did not own the Promised Land as yet, but he wanted his wife to be buried there. He can also be acknowledging that he did not belong of this world, for his home was in God’s coming kingdom and he was just a stranger passing through the earth.

^ “That he may give me the cave of Machpelah, which he hath, which is in the end of his field…” (23:9): This place became the burial ground for Sarah, Abraham, Isaac, Rebekah, Leah, and Jacob.

23:17-20 records Abraham buying the field and burying his wife.

^ Moriah was a mountainous region as you can tell from 22:2. It was the site of numerous acts of faith. After God asked Abraham to sacrifice Isaac there, a thousand years later, King David bought the threshing floor of Araunah the Jebusite and built an altar to the Lord so that a “plague may be held back from the people” (2 Samuel 24:18, 21). After his death, King Solomon built a temple on the site; it was destroyed by King Nebuchadnezzar’s armies in 587/586 B.C.

Seventy years after this, the temple was rebuilt, around the first century, it became known as Herold’s Temple which was the same temple Jesus cleansed (John 2:15). The temple was once again destroyed in A.D. 70 by the Roman armies. The portion that remained came to be known as the “Wailing Wall” or “Western Wall”. Bible prophecy shows that a third temple will be built at/on the site of Solomon’s temple (Daniel 9:27). 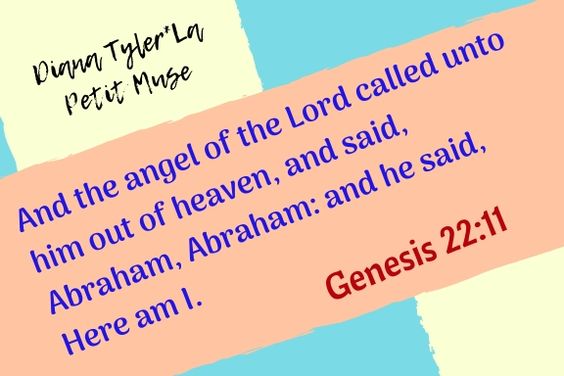