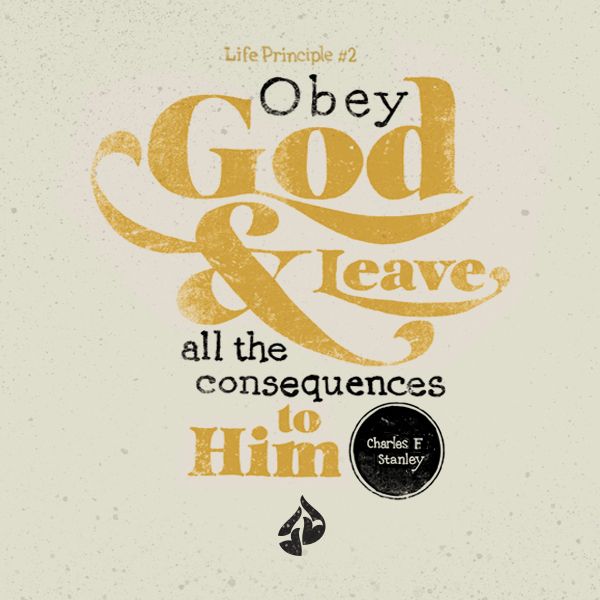 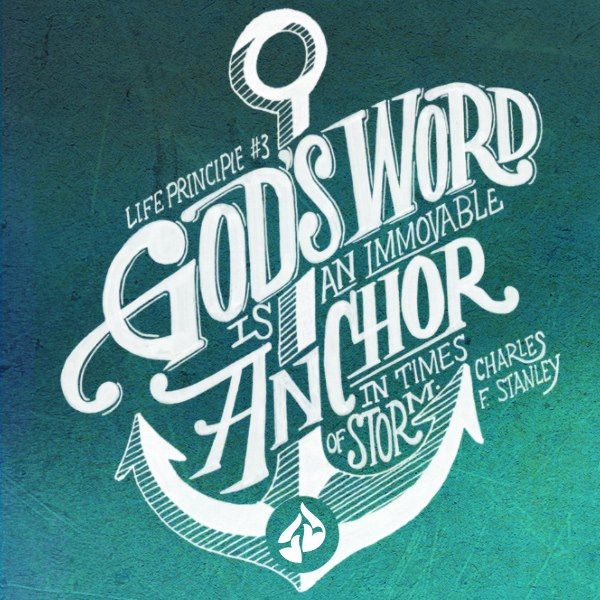 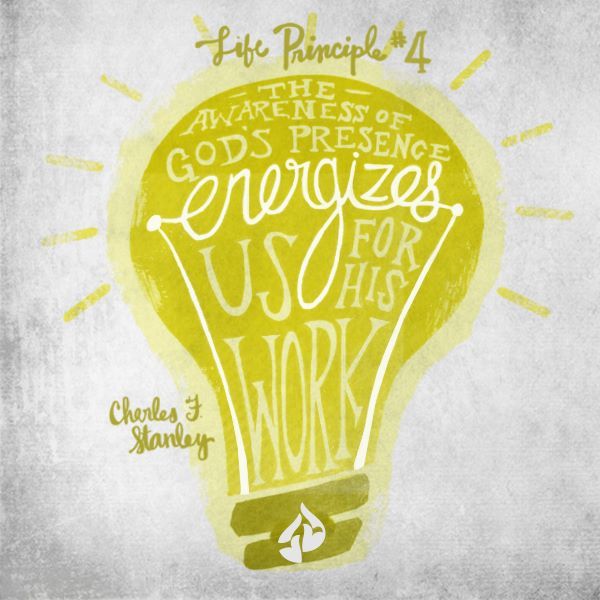 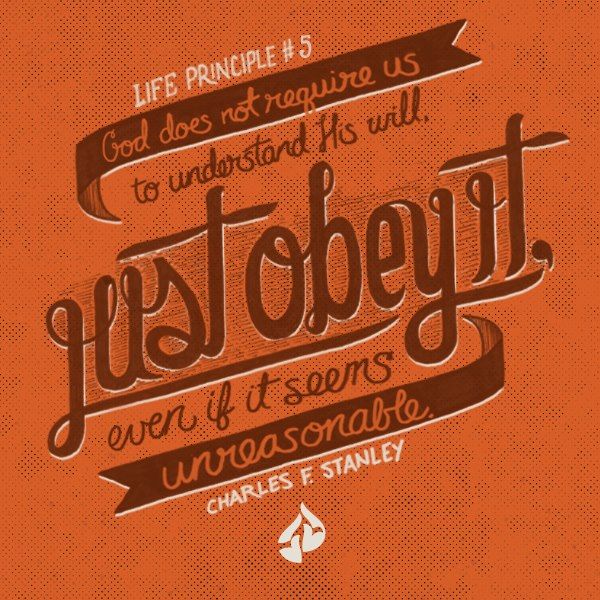 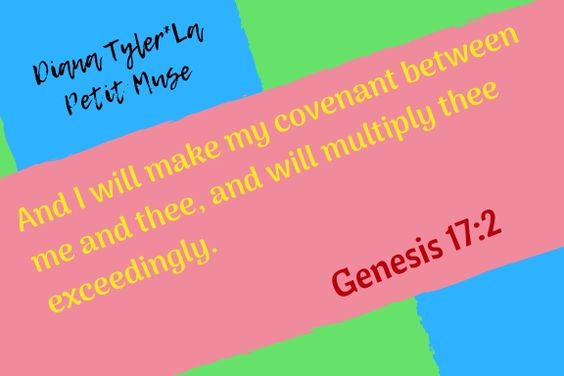 25 thoughts on “Genesis part XI: Sarai’s name is changed and she is reproved for laughing”