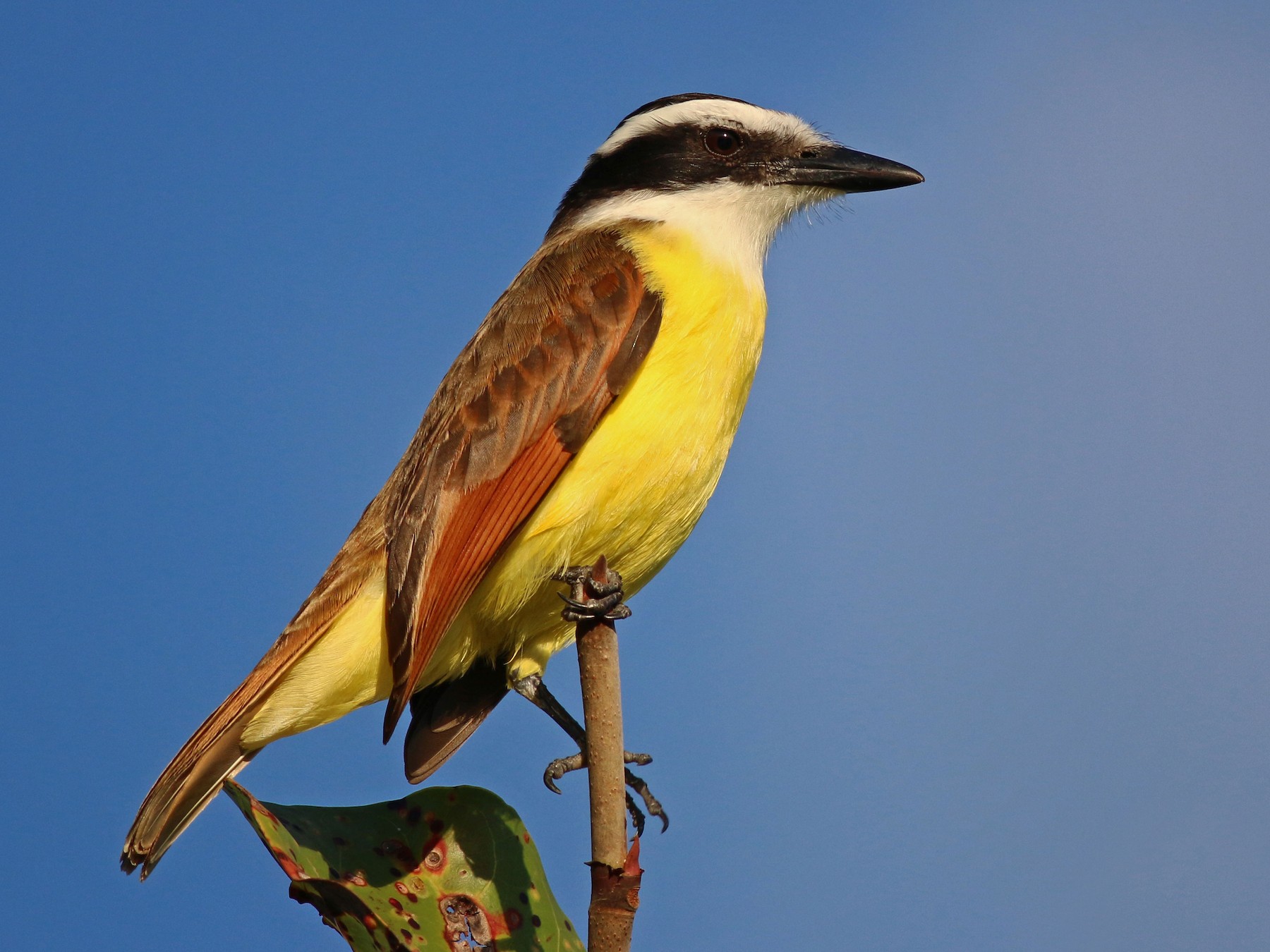 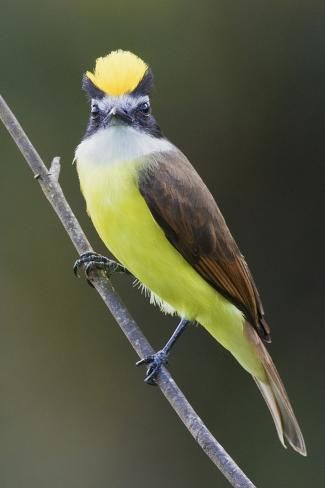 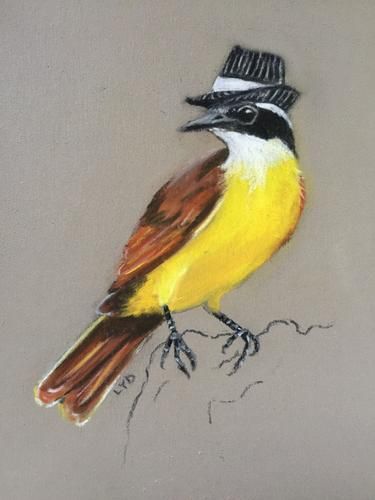 11 thoughts on “The Kiskadee!”