We’re allowed to feel down, to sometimes complain and rant when things seem complicated or farfetched, for we’re human after all and sometimes, our emotions can get the better of us. But at the end of the day, remember Who we belong to, and Who is willing to take our burdens away from us.

Abraham is on the move once again after the destruction of Sodom and Gomorrah choosing to stay in Gerar (20:1). Sarah was still attractive and beautiful at the age of 90, and Abraham said that she was his sister instead of his wife and King Abimelech of Gerar took her into his harem (20:2). This is the second time that Abraham lied to a ruler about the relationship he had with Sarah. As we’ll recall in 12:10-13, he flat out lied to the Pharoah during their journey to Egypt saying that Sarah is his sister. God had to intervene in this matter during a dream to reveal Abraham’s deception to Abimelech (20:3). God kept the King from committing adultery which is a terrible sin. It must be terrible to hear God tell you in a dream “thou art but a dead man” for I know I would’ve been shaking all over! But Abimelech had not admitted Sarah in his company and ask God if He’ll destroy a righteous nation (20:4). Perhaps he heard what God had done to the wicked cities of Sodom and Gomorrah?

20:5 clearly shows that Abimelech was deceived by both Abraham and Sarah. He inquired of Abraham first about his relationship with the beautiful woman at his side and he said that the woman is his sister. He then inquired of Sarah trusting her to speak the truth, but she went along with her husband’s plan and said that Abraham was her brother. Abimelech pleads innocent before the Lord. God knew Abimelech’s heart was right in this regard and thus, He withholds him from sinning for He knew it was not  Abimelech’s fault (20:6). God gives Abimelech a chance to do the right thing and to also let Abraham pray for him (20:7). The very next morning, Abimelech calls his servants (courtiers) and shared with them all that God told him via the dream and they were rightly afraid (20:8).

Abraham proceeds to offer up 3 reasons for his lie:

20:11 Abraham said that the fear of God was not in Gerar when in fact it was not in him for yet again, he chose not to trust God to see him through this period.

20:12 Abraham was trying to say that technically, he did not lie for Sarah was indeed his half-sister. Yet, his intention was to clearly deceive Abimelech as he did the Pharoah.

20:13 Abraham indirectly blames God for the problem (“when God caused me to wander from my father’s house”). The term ‘wander’ used here means going astray and not in a good way. This recalls when Adam blamed God for Eve causing him to eat of the forbidden tree (“The woman whom thou gavest to be with me, she gave me of the tree, and I did eat.”) Sometimes when things go bad in our lives, we tend to blame God when in fact, we’re the cause of them. God does give us warning signs, but we tend to ignore them in favor of doing things our way.

Abimelech did everything in his power to make all right again by gifting Abraham livestock and servants and restoring Sarah to him (20:14). Instead of telling him to get out of his country like Pharoah did, Abimelech encourages Abraham to “dwell where it pleaseth” (20:15). Oh, the irony in Abimelech’s voice when he refers to Abraham as Sarah’s brother! (20:16). However, Sarah was reproved (justified). Silver (coins did not exist at this time & everything was weighed) means redemption.

Abraham prayed for Abimelech and God healed everyone (20:17-18).

It took 25 years for the promise to be fulfilled, but it was fulfilled because God was faithful to His promise. God’s word is true. No matter how long a promise may take to come to pass, He never fails to do what He has promised.

The Lord visited Sarah (21:1) and she conceived (21:2). And Abraham called his name Isaac (21:3) and circumcised him when he was eight days old (21:4). Seven is the number of completion, but eight means ‘new beginnings’. Abraham was 100 years old when his son was born (21:5). It was a joyous occasion for Sarah and friends! No longer her laughter one of doubt, but one of happiness! (21:6). She is still in awe that she has borne Abraham a son in his old age (21:7). When Isaac was weaned, Abraham held a feast on the same day (21:8). A child couldn’t get far away from his/her mother until they were weaned. However, Isaac’s passage to childhood was met with ridicule by Ishmael (21:9) and it didn’t sit too well with Sarah (21:10). But Abraham loved Ishmael and Sarah’s dismissal of the only son he had for years grieved his heart (21:11).

Abraham sought God in the matter and God tells him to listen to Sarah for it was the right thing to do (21:12). God also reminds Abraham of the promise He made earlier in 17:20 regarding Ishmael; He will take care of Ishmael (21:13). Although it was hard for Abraham to do, he sent Hagar and Ishmael away knowing that God will indeed provide for them. Hagar wanders in the wilderness of Beer-sheba (an extensive desert located on the southern border of Palestine) (21:14).

As harsh as it may sound, sometimes, we have to put our family away for the glory of God.

The water was all drank up and gone; weary and perhaps faint, Hagar lays her son under a shrub thinking that the end had probably come for Ishmael and she couldn’t bear to watch (21:15-16). God hears Ishmael’s anguish and sends help (21:17). Hagar and Ishmael being in distress in the wilderness serve a promise:

No matter how far we may wander – whether it’s in a desert or to the ends of the world – God would hear our cries for help.

God promises to take care of Ishmael (21:18) and He most certainly did for the descendants of Ishmael became the Arabic people. When God says He got you, there is no need to worry, for He got you. God opens Hagar’s eyes and she is directed to a well to replenish water (21:19). God protects Ishmael in the wilderness as he went from teenager to man and became skilled in the bow and arrow (archery); in short, he was a hunter (21:20). He dwelled in the wilderness of Paran (a city in Arabia Petraea) and his mother took him a wife from her native and worldly Egypt (21:21).

“God is with thee”. Indeed, others saw God’s hand of blessing in Abraham’s life (21:22) and wanted to make a treaty with Abraham (21:23). Abraham takes the oath (21:24). Abraham informs Abimelech that his servants had deprived him of a usage of a well (21:25) although it was Abraham who dug it (26:15). However, Abimelech claims innocence in the matter and even blames Abraham for not informing him sooner (21:26). Satisfied with Abimelech’s answer, Abraham makes the covenant with the king (21:27) and presents him with gifts including 7 lambs which he set by themselves (21:28).

Abimelech asked the meaning of the 7 lambs (21:29) and Abraham tells him that the gift of the animals was to prove that the well belonged to him (21:30). And the place was called Beer-sheba (21:31). Why? “Beer” signifies a well and “sheba” means seven. Therefore, “Beer-sheba” means “well of the oath”. Satisfied with the treaty, Abimelech and his chief captain, Phichol, returns home (21:32). Abraham plants a grove (a tamarisk tree) in a reminder of the treaty and calls upon the name of the true everlasting God (21:33).

And Abraham lived in the land of the Philistines many years (21:34).

^ “for he is a prophet” (20:7). This is the first time the Hebrew term for “prophet” is used in Scripture. This also identifies that Abraham was recognized by God to speak on behalf of Abimelech.

^ In the Old Testament, we met a lot of people who were typologies for Christ including Abel and Isaac. Let’s compare Isaac and Christ:

* They were promised sons.

* Both were given names before they were born.

* Both births were miraculous

* Both births occurred at God’s appointed time (via blueletterbible.org)

Also, this symbolism: Isaac’s obedience also anticipates Christ as the only begotten Son willing to be bound on the altar of sacrifice by His Father. (via bible-studys.org) 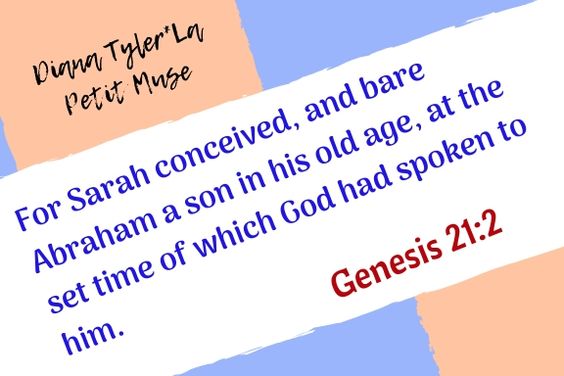 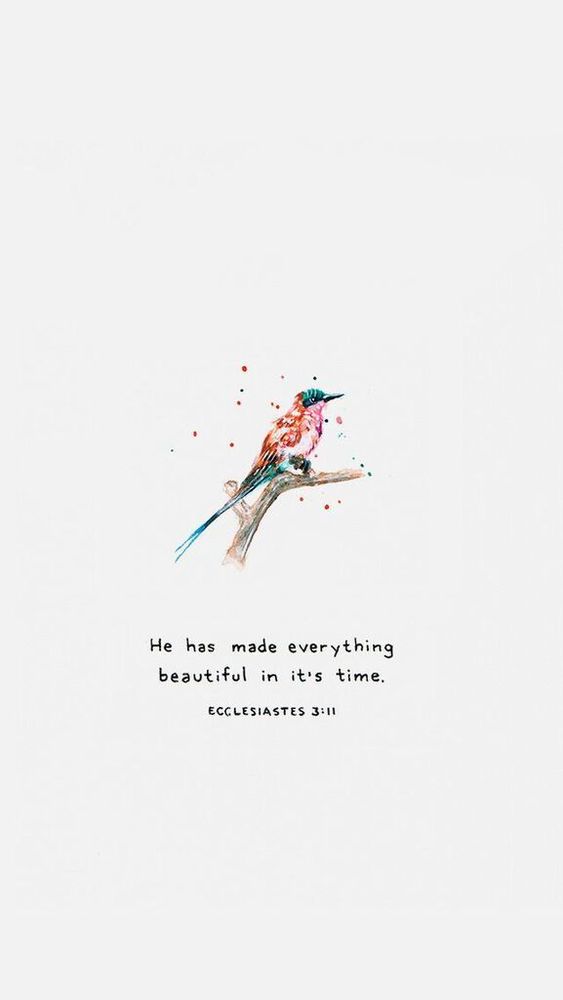