The nightingale is a remarkable bird that is known to be secretive for it hides in the middle of bushes or thicket. It is also known for its sweet song. 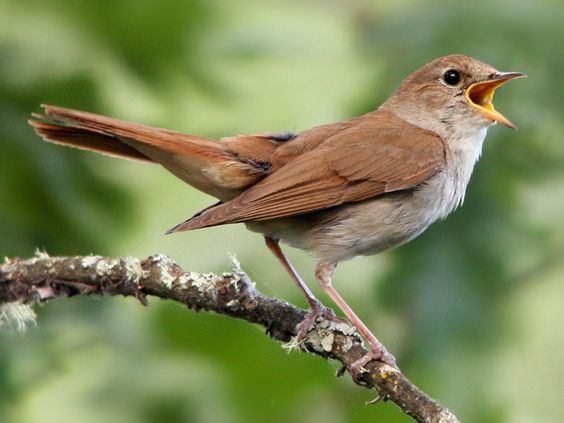 🐦 The nightingale is the bird of love. They sing sweetly throughout the night and teaches their young ones to sing. Where it concerns their sweet nightly singing, I once read that they only sing while their babies are in the nest and once they fledge, the parents are silent again. If this is so, it’s as if the parents’ hearts are so full of overflowing joy that they can’t help but express it through song knowing that they only have a short time together.

🐦 The Nightingale is the national bird of Iran. 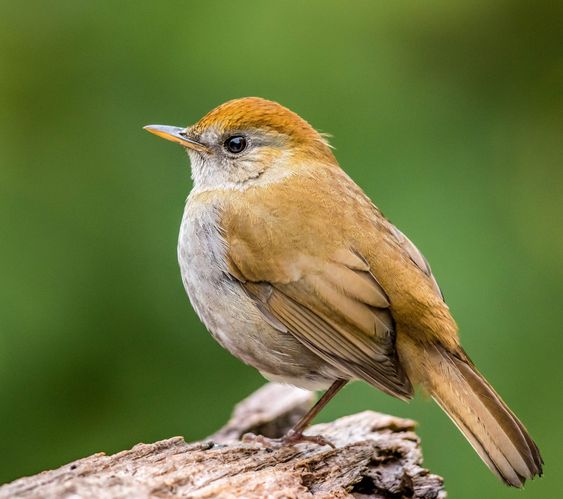 🐦 The nightingale is the bird of the month of May. And what better fitting way to bid this month adieu?

🐦 The French traditional song The Nightingale Which Flies inspired Tchaikovsky when composing his Humoresque opus 10-2. 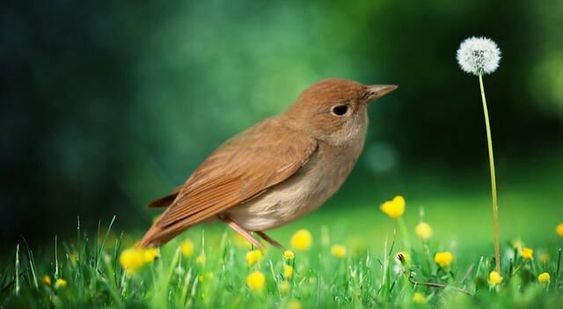 🐦 Noting that the nightingale sang with increasing joy as dawn approached, early Christians made the bird a symbol of the righteous Christian soul, singing in anticipation of Christ’s arrival. 💙

I expected this tiny bird to sound like a harp, but it has the most amazing picture clicking or machine gun sound! Enjoy the sounds via Wildlife World:

8 thoughts on “The Nightingale”