Sounds like the name of some 60s or 70s group, huh? Ladies and gentlemen, we here at Motown are happy to present… The Jays! But then the O’ Jays might’ve sued them. Enough of that, here’s the latest offering of the A to Z Bird challenge. 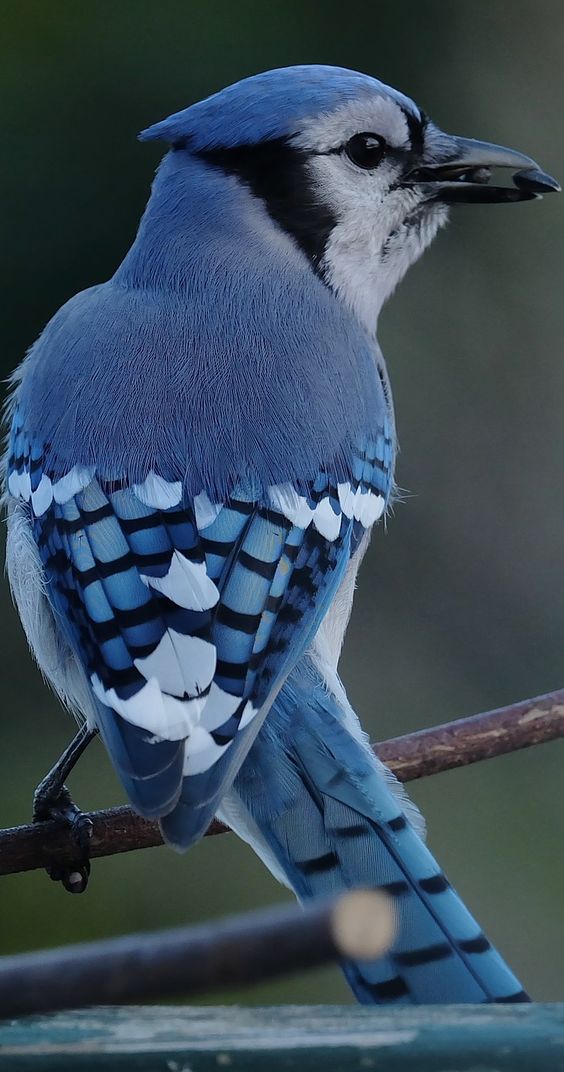 🐦 The jay birds are the most colorful of the crow family, and they’re bold and raucous birds.

🐦 The blue jay is found in North America while the Stellar’s  jays rules westward. The gray jay can be found in the northern parts of the United States and most of Canada. 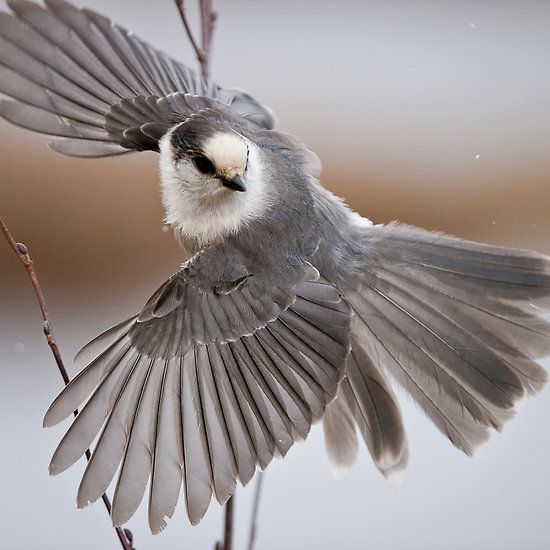 🐦 Stellar’s Jays are large songbirds that are bold, noisy, and intelligent. They enjoy exploring their habitat (they live mostly in the forest), and flying to the ground to look for food from picnicking visitors.

🐦 The Gray Jay is also known as the Canada Jay. They’re said to be always on the lookout for food (they’ll eat anything from berries to small animals) and they’re naturally curious. In 2018, the American Ornithological Society voted to change the common name of the Gray Jay to Canada Jay. 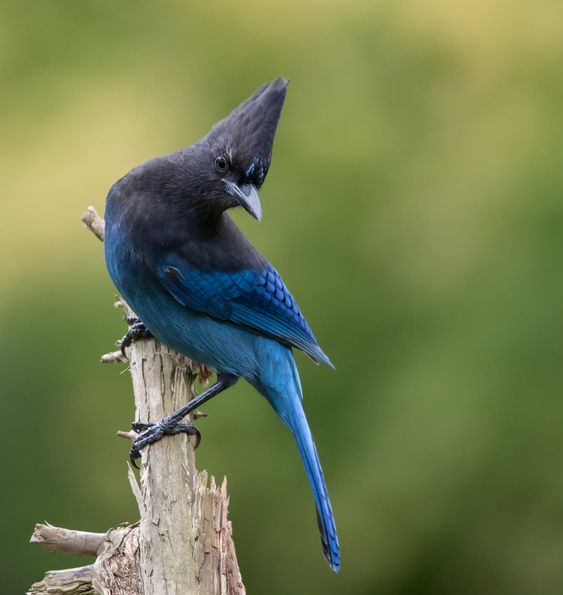 🐦 The blue jay (my favorite Jay of all) are known for tight family bonds. Their diet mainly consists of insects and nuts. They can be a little devious, though, for they are known to mimic the call of hawks. These calls can provide information to other jays that a hawk is around or to deceive other species into believing a hawk is present.

Enjoy this video of the call of a blue jay by Corey Schmaltz: