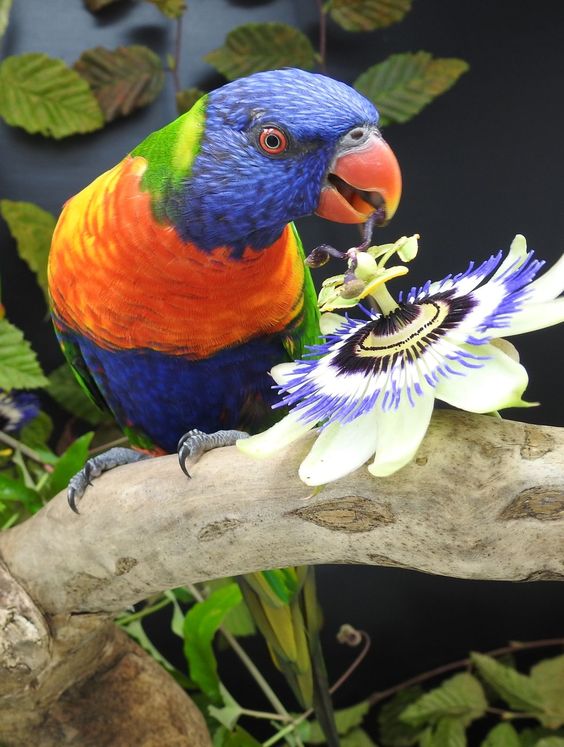 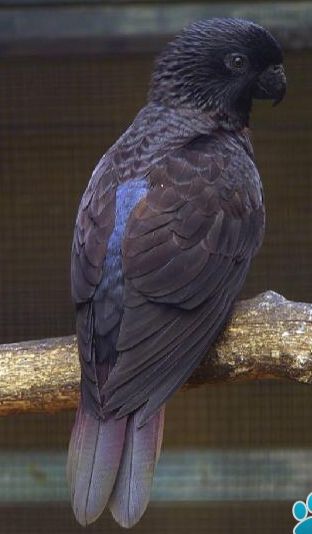 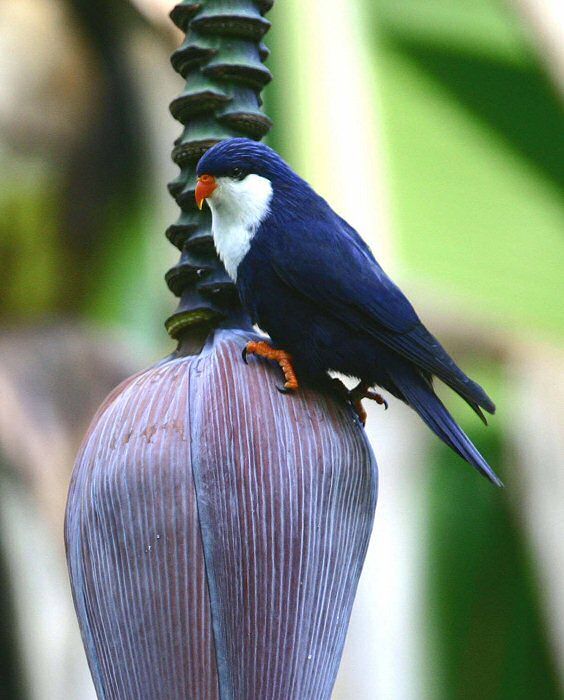 12 thoughts on “The Lorikeet and the Lory”