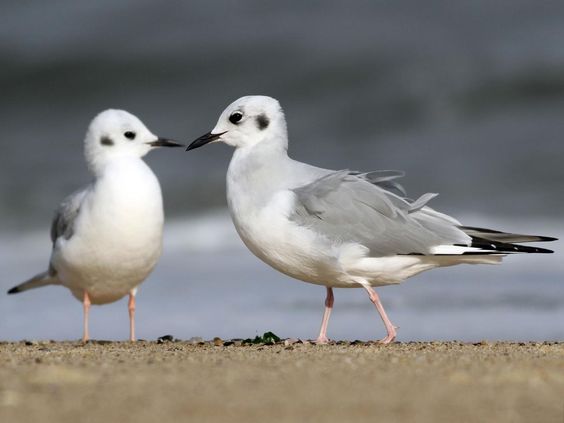 🐦 Gulls have webbed feet with small talons; their webbed feet allow them to walk and take off from water.

🐦 Gulls are capable of drinking both fresh and saltwater thanks to a pair of special glands right above their eyes.

🐦 Seagulls often steal food from other birds, animals, and people. 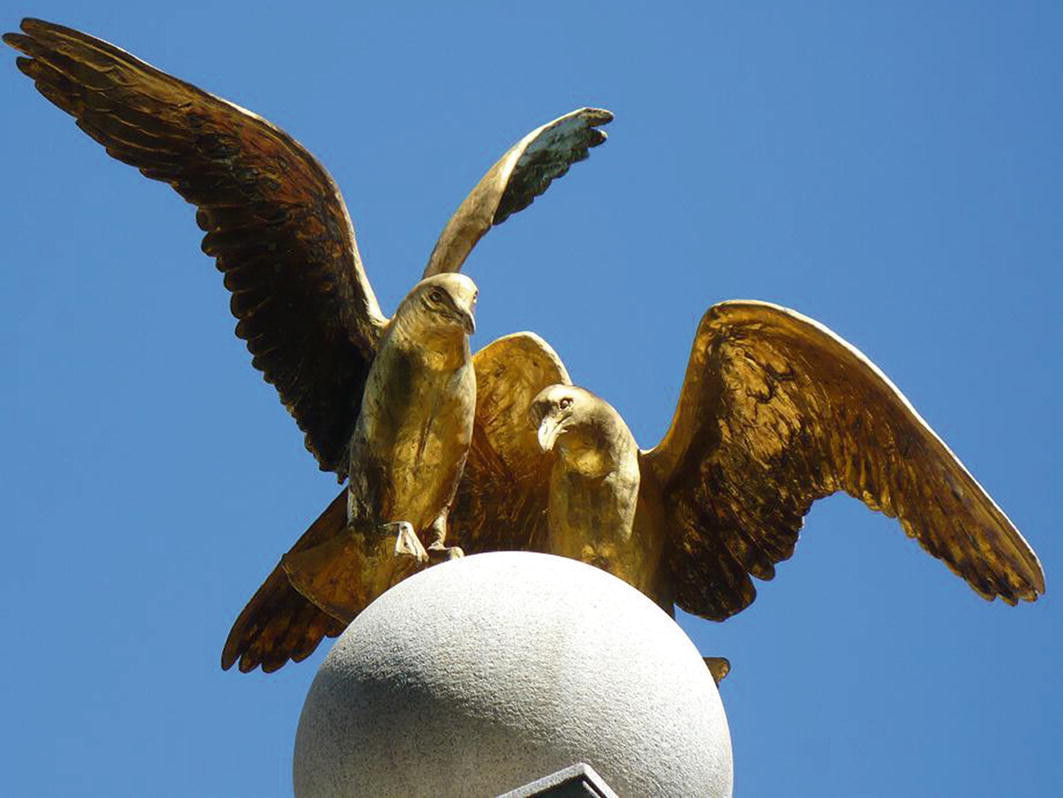 Image: Close-up of the “Miracle of the Gulls” monument

🐦 In Utah, the seagull is the bird of the state. They’re remembered for helping Mormon settlers deal with a plague of crickets and a monument in Salt Lake City known as the “Miracle of the Gulls” fondly commemorates the event.

🐦 The Little Gull is the smallest in the gull species, while the largest is the Great Black-beaked Gull.

Gulls are mischievous, tricky, finders keepers with serial killer eyes (well, some of them) and you can see some of them in action via Fun and Positive TV: