I found Michael Jackson in the jungles of Costa Rica!… but he was in bird form. You’ll see a little later on. Now, let’s look at some manakins. 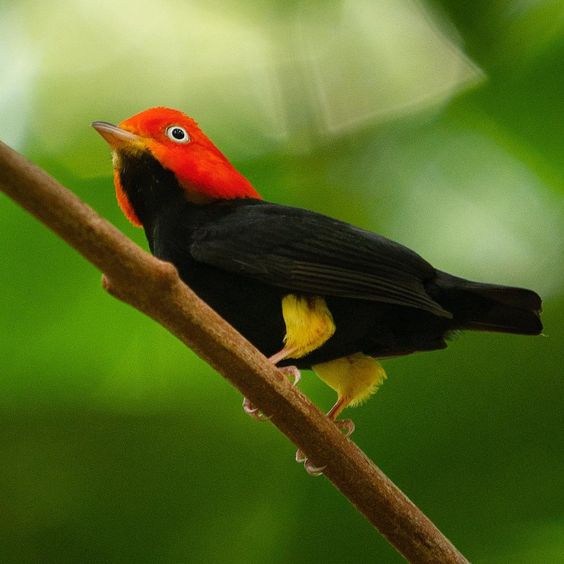 🐦 Manakin is the common name given to about 60 species of small, passerine birds that can be found in Paraguay, northern Argentina, southern Mexico, southern Brazil, and Trinidad and Tobago.

🐦 The name “manakin” comes from the Middle Dutch mannekijn, or “little man”. 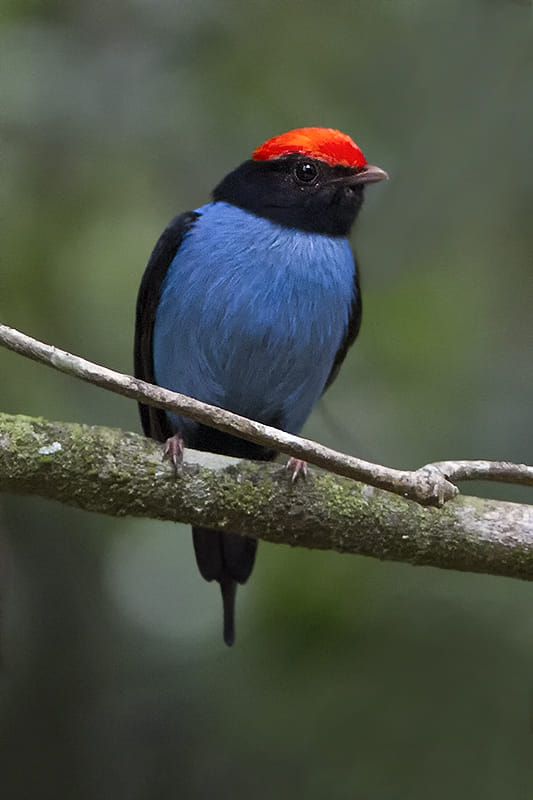 🐦 Red-capped manakin males perform a “moonwalk” where they slide up and down a branch and show off their bright yellow thighs to approaching females. 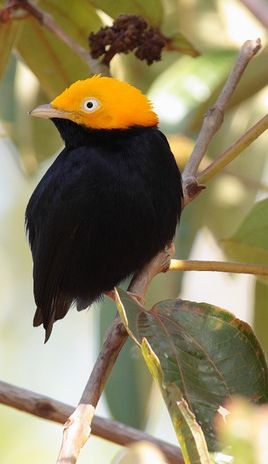 🐦 The male Golden-headed Manakin is difficult to find, however, they can be seen around male display sites where they gather to display for females.

The Red Capped Manakin aka “Moonwalking Bird” has the best courting dance ever! They do the “moonwalk” completed with wings slapping the legs and slides to attract the ladies during breeding season. Watch these natural-born thrillers moves via One UnconditionalLove: