The Eagle is a bird of prey and the King of Birds! They fly higher than the others and they have no time to mix and gossip with other bird folks. Whenever I think of this bird, I reflect on Isaiah 40:31. The usage of the eagle is a metaphor for strength. Our frailty gives God the opportunity to pour His strength into us when we ask for we can do ALL things through Him that gives us strength (Philippians 4:13). 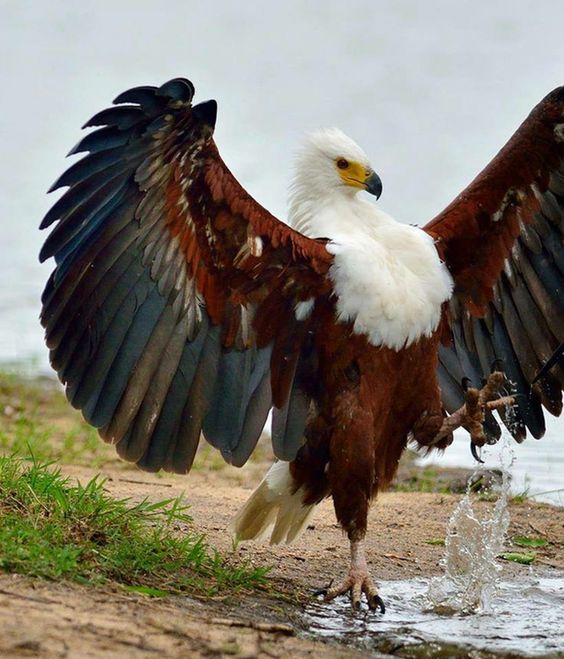 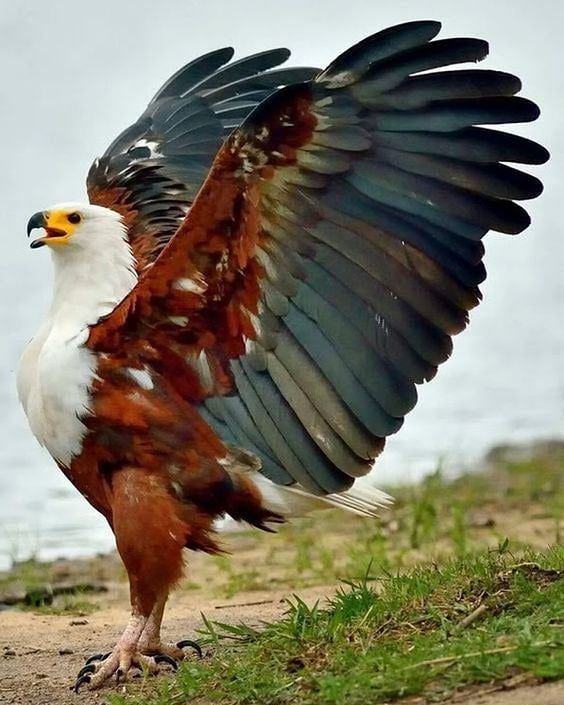 Image: African Fish Eagle aka the King of Eagles!

🐦 There are over 60 species of eagles; most of them are from Europe, Asia, and Africa.

🐦 The eagle is the national bird of Kazakhstan, Austria, Mexico, and Germany. The bird is also found on several national flags including Egypt, Serbia, and Moldova.

🐦 The bald eagle takes its name from the fact it has a white head while the rest of its body is brown.

🐦 An eagle’s beak contains keratin, which means that it grows all the time just like human hair and fingernails. 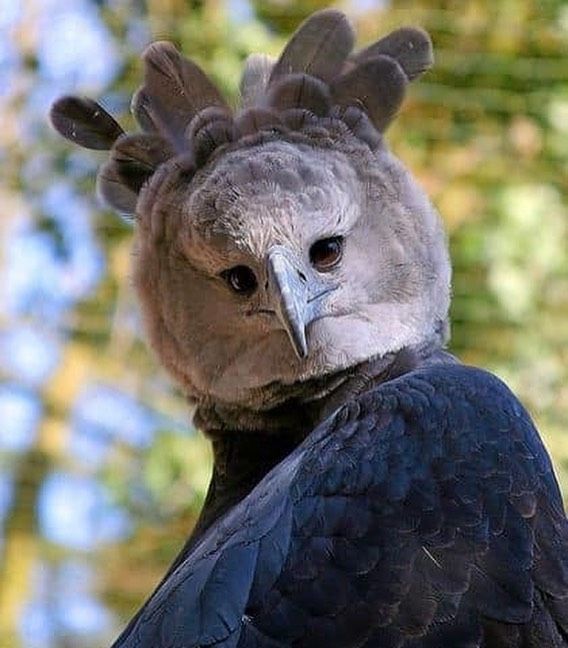 Image: The Harpy Eagle said to be the world’s most powerful eagle

🐦 The eagle is known to be one of the strongest birds able to carry the heaviest loads.

The eagle is a majestic, powerful, and intimidating bird. Don’t believe me? Go watch the Golden Eagle fly in slow motion and watch it stare into your soul at the beginning of the video. I love Eagles so much! 💙

7 thoughts on “The Eagle”