It’s getting harder to choose one bird for its respective letter, but I’m happy to see that this challenge is progressing and hopefully, it’ll be done before September God’s willing comes along for I have a tendency to stretch things out. In this post, we’re going to look at another beautiful bird! 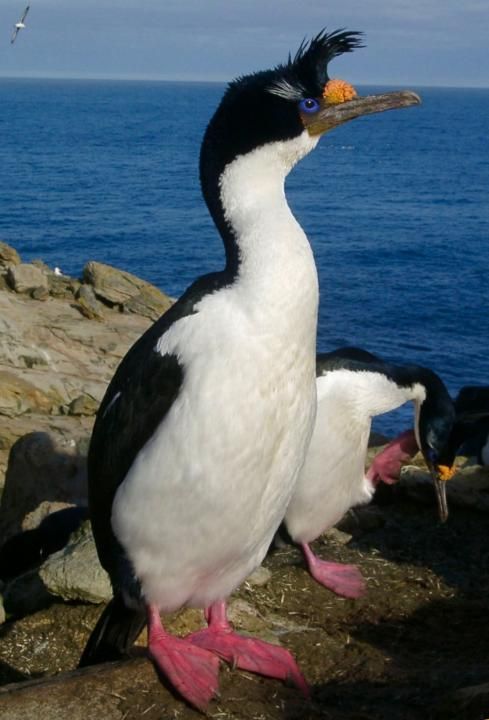 🐦 The Imperial Shag – also called the “Blue-Eyed Shag” – is a black and white cormorant that can be found down the Antarctic peninsula. In the wild, they can live up to 15 to 20 years.

🐦 These birds form large colonies often mixed with penguins and other seabirds. 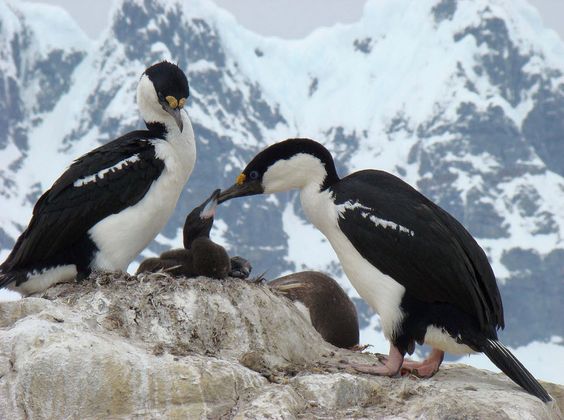 Image: They do remind me of penguins… but prettier versions!

🐦 They’re the only Antarctic bird to keep a year-round nest as long as the ice holds off.

🐦 Although it’s referred to as “blue eyes”, it’s actually the region of the skin surrounding the eye that’s blue. 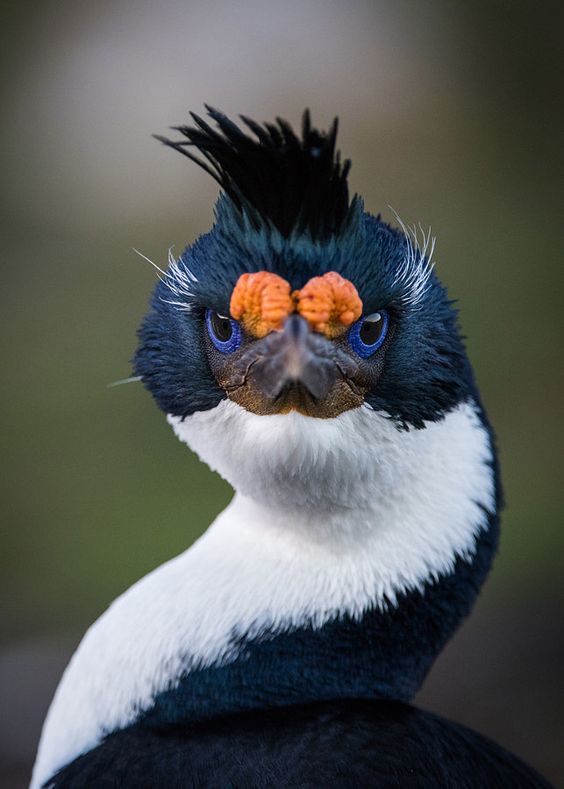 🐦 The Imperial Shag fishes together in groups that are known as “rafts” and they’re able to stay underwater up to 4 minutes at a time.

7 thoughts on “The Imperial Shag”