Ye judge after the flesh; I judge no man.

We’re not supposed to spread rumors, entertain gossip, or pass judgment on one another. We don’t know what struggles or demons some might be battling, and regardless of whatever reason, we’re not supposed to judge. Sometimes, we may judge someone without realizing it, but once we realize this mistake, we can always seek forgiveness. No one is perfect and when you judge others, you define yourself because you’re insecure and this action not only brings negativity into the world, but it may cause you to also judge yourself. 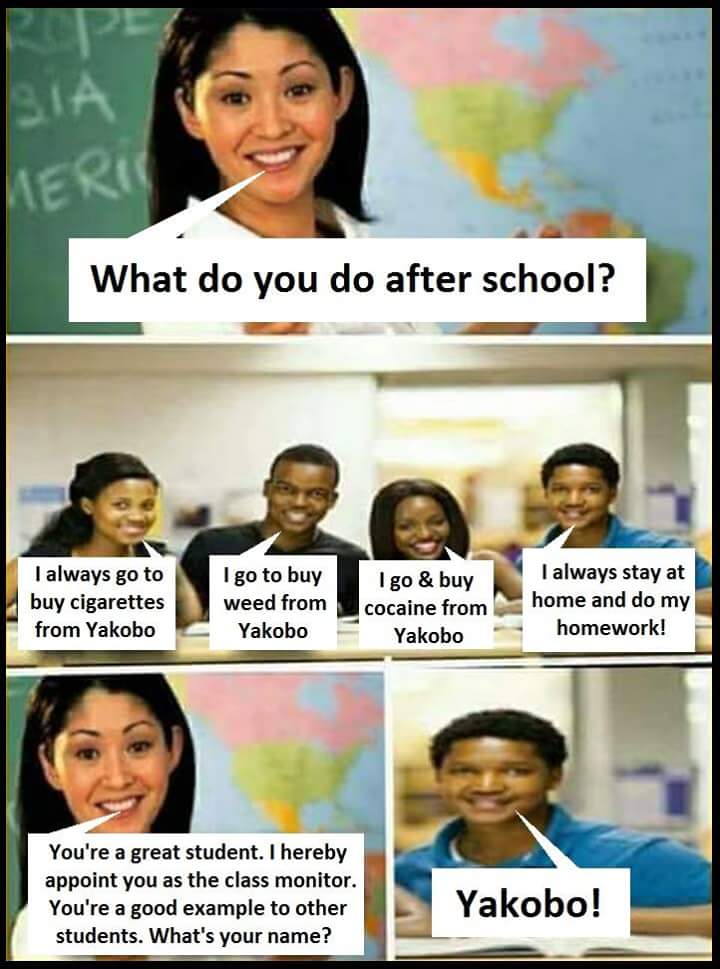 No matter how experienced or knowledgeable you think you might be, refrain from judging and remember Titus 3:3-5:

3 For we ourselves also were sometimes foolish, disobedient, deceived, serving divers lusts and pleasures, living in malice and envy, hateful, and hating one another.

4 But after that the kindness and love of God our Saviour toward man appeared,

5 Not by works of righteousness which we have done, but according to his mercy he saved us, by the washing of regeneration, and renewing of the Holy Ghost;