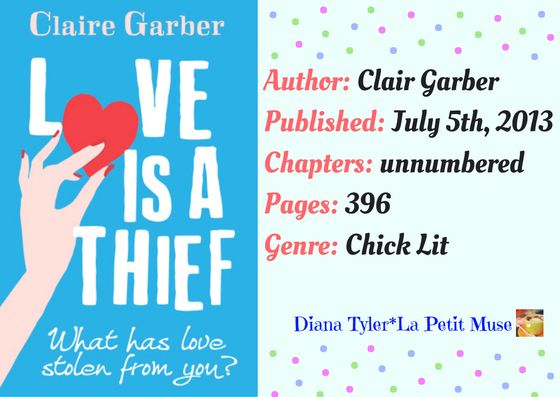 Join the quest to take back what love stole!

Kate Winters is an ordinary girl, with a not-so-ordinary mission: take back what love stole!

Kate Winters might just be ‘that’ girl. You know the one. The girl who, for no particular reason, doesn’t get the guy, doesn’t have children, doesn’t get the romantic happy ever after. So she needs a plan. What does she like doing? What didn’t she get to do because she fell in love? What would she be happy spending the rest of her life doing if love never showed up again?

This is one girl’s journey to take back what love stole and maybe find love again along the way Feel-good, witty and addictive; Love is a Thief is the book everyone’s talking about.

I sort of just made some notes while reading and here they are:

^ Opening scene read like a Bollywood movie with Kate bawling her eyes out in the airport over the French boyfriend who left her for an upgrade.

^ British writers and their annoying footnotes. It’s not a textbook! However, the Tom Cruise footnote…

I have an obsession with Tom Cruise and his attitude to life. He is passionate about everything he does, enthusiastic, dedicated, committed. If you ask Tom Cruise to wash up dirty dishes, he’d wash them up so hard those plates would gleam. If he gets angry, he’s like a raging bull. Tom Cruise commits to everything 110% and I aspire to be more like that. So when questioning my own attitude to life or when facing its hurdles, obstacles, the odd broken heart, I ask myself the following: ‘What would Tom Cruise do?’ then I try to embody the spirit of Tom. More often than not life starts to feel pretty damn good. Try it. Say it. ‘What would Tom do?’ Feels good, doesn’t it? I love you, Tom! I actually love you!

…was unnecessary. It is the truth about TC’s commitment, but still, this footnote was never needed. Her love for TC could’ve been incorporated into the story. I love me some TC, but not in that way.

^ Maybe she should’ve tried asking ‘What would Jesus do?’

^ Annoying Chad! I couldn’t stop seeing him as Andy Serkis.

^ So, I um, met Peter Parker and this was the result:

“No silly,” Beatrice chortled, “although he was terribly serious…”

IT DOESN’T MAKE ANY SENSE! Peter Parker is obviously named after Spiderman and he doesn’t smile, but this PP is not Spiderman! Didn’t you have a childhood friend named Peter Parker, Federico? Some common sense! Are you that dense? Parker didn’t have any chemistry with Kate. I think I had more chemistry with him than Kate.

^ I loved Gabriel 2.0! He was the best character in this messy story and I wish the story focused on him instead of boring Kate and the even more boring Parker.

^ The bold words were EXTREMELY annoying.

^ Kate is obnoxious, rude, inconsiderate, whiny, bratty, silly, downright annoying, childish… let’s get to the point: I hate her.

^ The story jumped around from here to there to over the cliff. Half of the time I didn’t know what the writer was talking about.

^ Federico, Kate’s friend, ties with her for being most irritating characters.

^ Instead of being funny, the story ends up being whiny and trashy. In a nutshell, this story is about a stupid grown woman who still acts like a child and whines whenever a boy breaks her heart. I’m glad Gabriel did. He should’ve stomped on it too. Stomp on it HARD and leave it in smithereens.

^ Love was not a thief. Kate was just a selfish bore and this story just dragged. She should’ve just moved on with her life. I didn’t feel sorry for her and as far as I was concerned, Gabriel dodged a bullet.

The bog standard public display of being over your last relationship is when you get yourself into a new one. It’s like holding a giant banner in the air that reads:

Another book to set on fire! 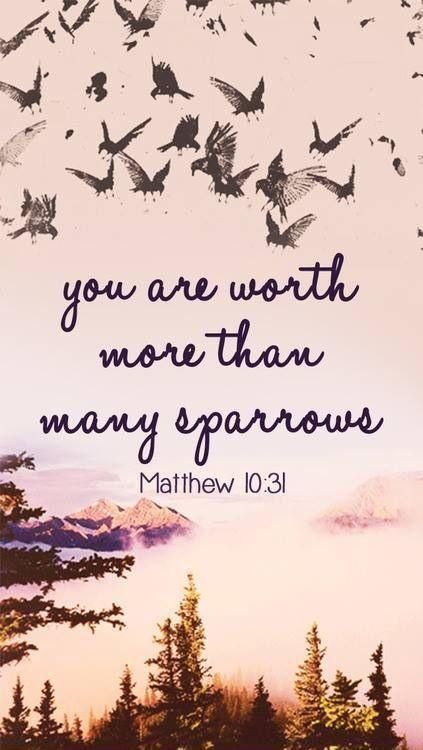