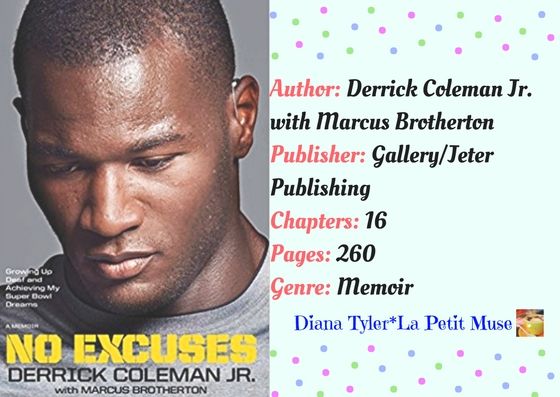 13 thoughts on “Book #90: No Excuses: Growing Up Deaf and Achieving My Super Bowl Dreams”