I’ve seen some hits and misses over the past few weeks where it concerns women and fashion and don’t get me started with Cannes! Most of the fashion choices were dreadful! With Gal Gadot, Annabella Wallis and the stunning Sofia Boutella promoting their upcoming summer blockbusters, I’ve been seeing them around a lot lately.

Gadot wore this Givenchy red number at the Los Angeles premiere of Wonder Woman. I thought she looked stunning, but then when I examined the dress further and discovered the cuts (under the waist), it was a nay for me. I think the cuts ruined the dress.

A cut here, a cut there…

She is currently on The Mummy tour with co-stars Sofia Boutella and Tom Cruise. She failed to impress me until that lovely red number which she wore at the Taiwan premiere. 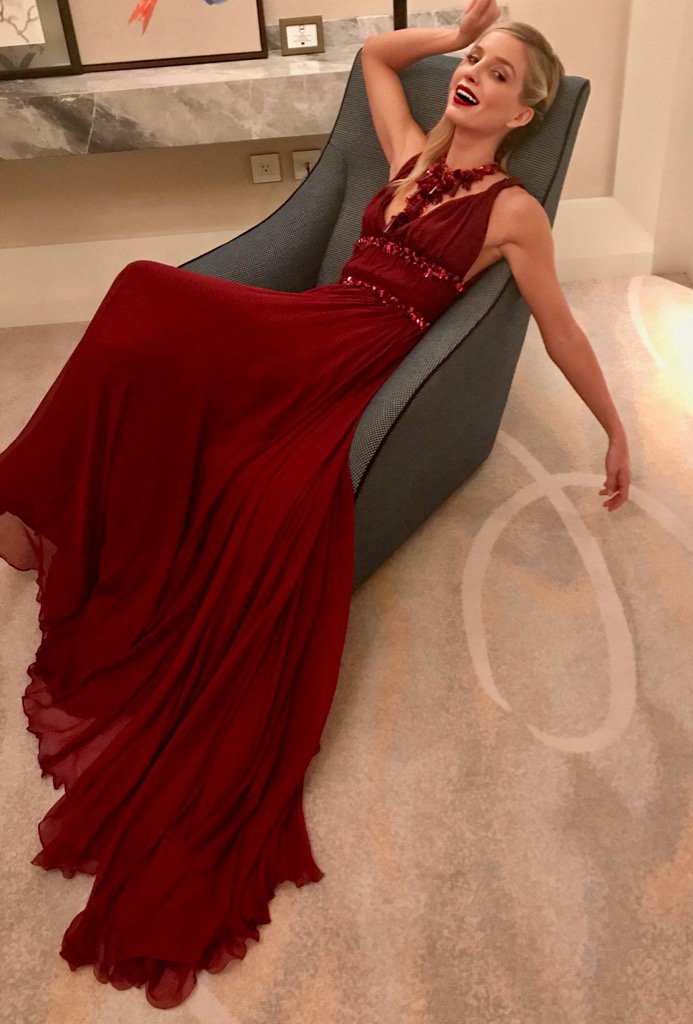 She was STUNNING at the Madrid premiere. 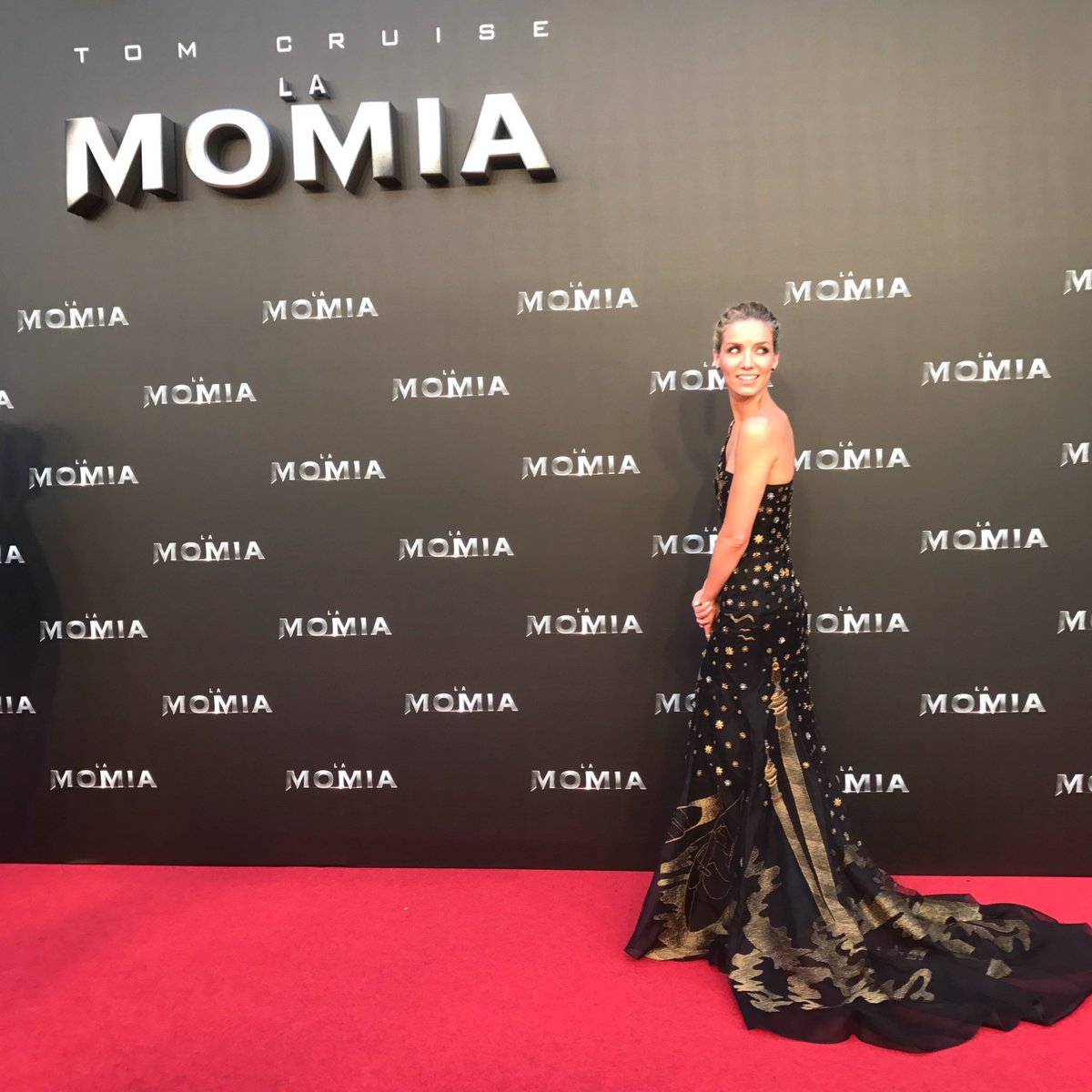 I also liked her Parisian look, but I disliked the triangular cut at the front. 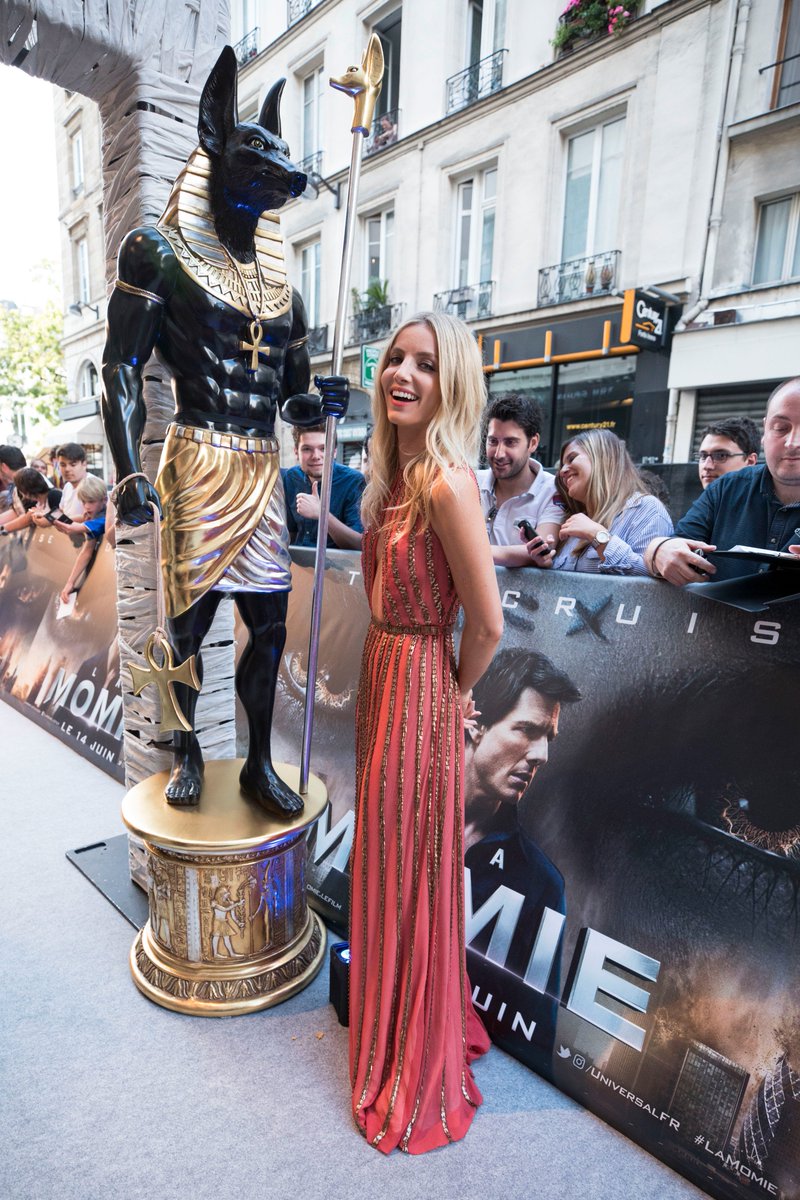 Paris had the most stunning red carpet presentation on this tour!

I like her. A lot. I gave her a nay at the Syndey premiere because she looked as if she was dressed for bed: … and she deserves to be kissed for that! These two have instant chemistry. I’d ship that. Kidding. Kidding. No, really. I’ll ship that.

She also got it right in Taiwan and at the Madrid premiere:

And that black number she recently wore to the Paris premiere was a definite yes.

Blue is the new black

Blue has to be the color of the summer thus far. Yes, I’m biased because I love this color and Tom Cruise wears it so well! He’s been wearing a lot of blue lately and I dig it! I didn’t realize that TC had long lashes! No, it’s not Maybelline. He was definitely born with it. 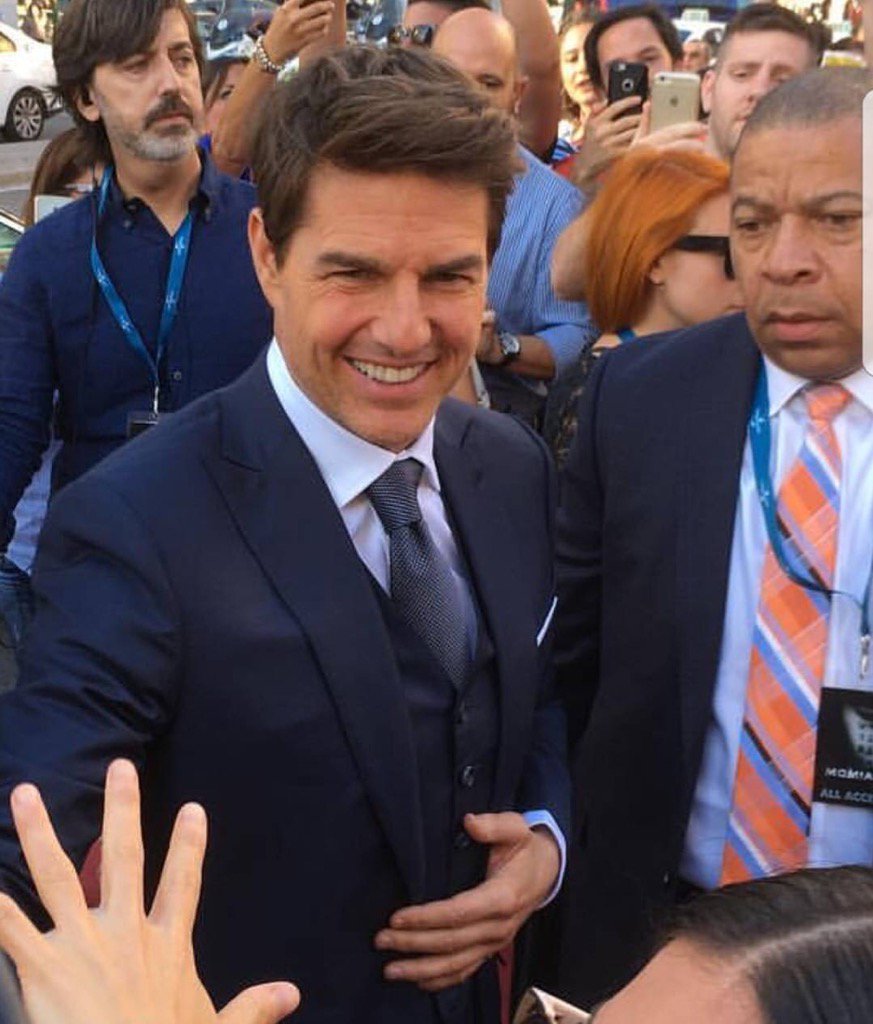 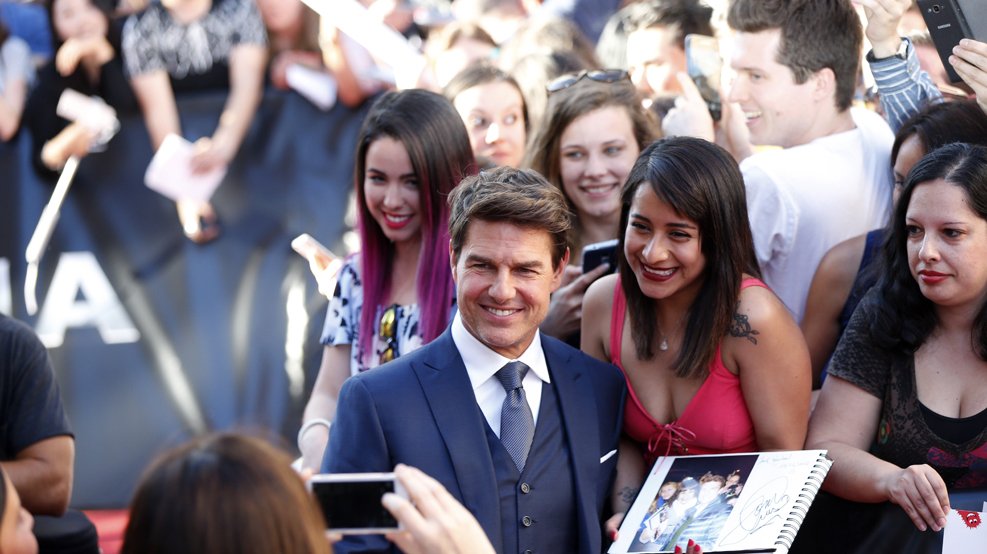 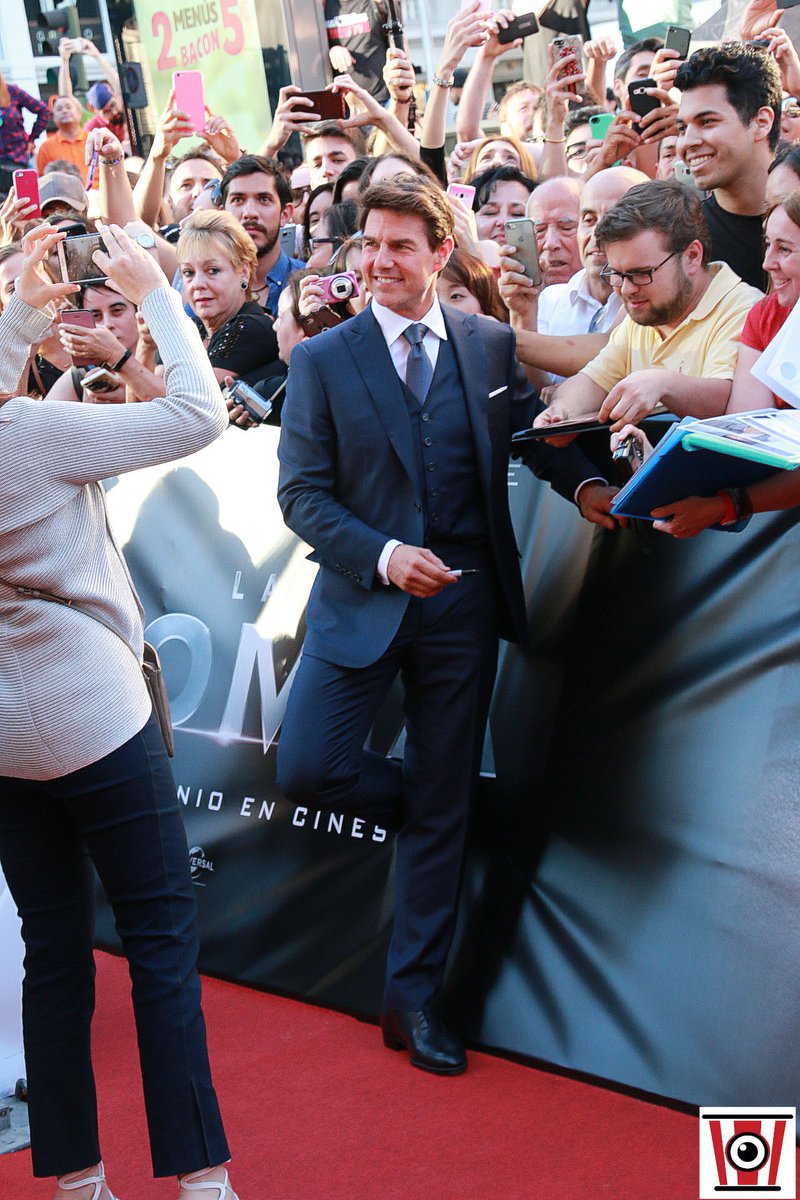 Spain. I love seeing him with the fans. The fact that he shows up an hour or so before his premieres to mingle with them is very professional. Who does that? Kudos to you, Thomas. ❤

Now that, ladies and gentlemen, is a man of style!

‘The Mummy’ squad wore it well on tour, but Tom and Sofia always looked as if they were going to prom. 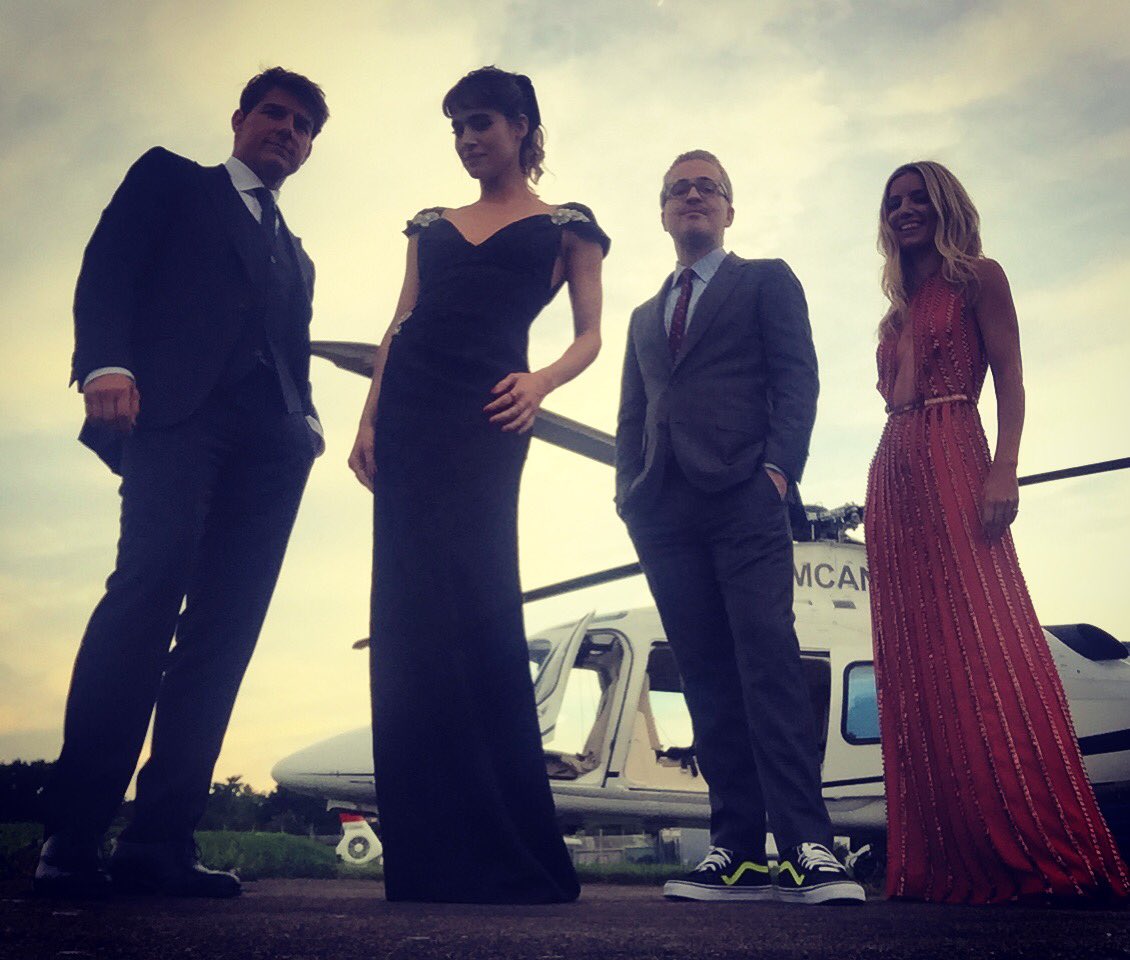