It’s been a while since I’ve done this! 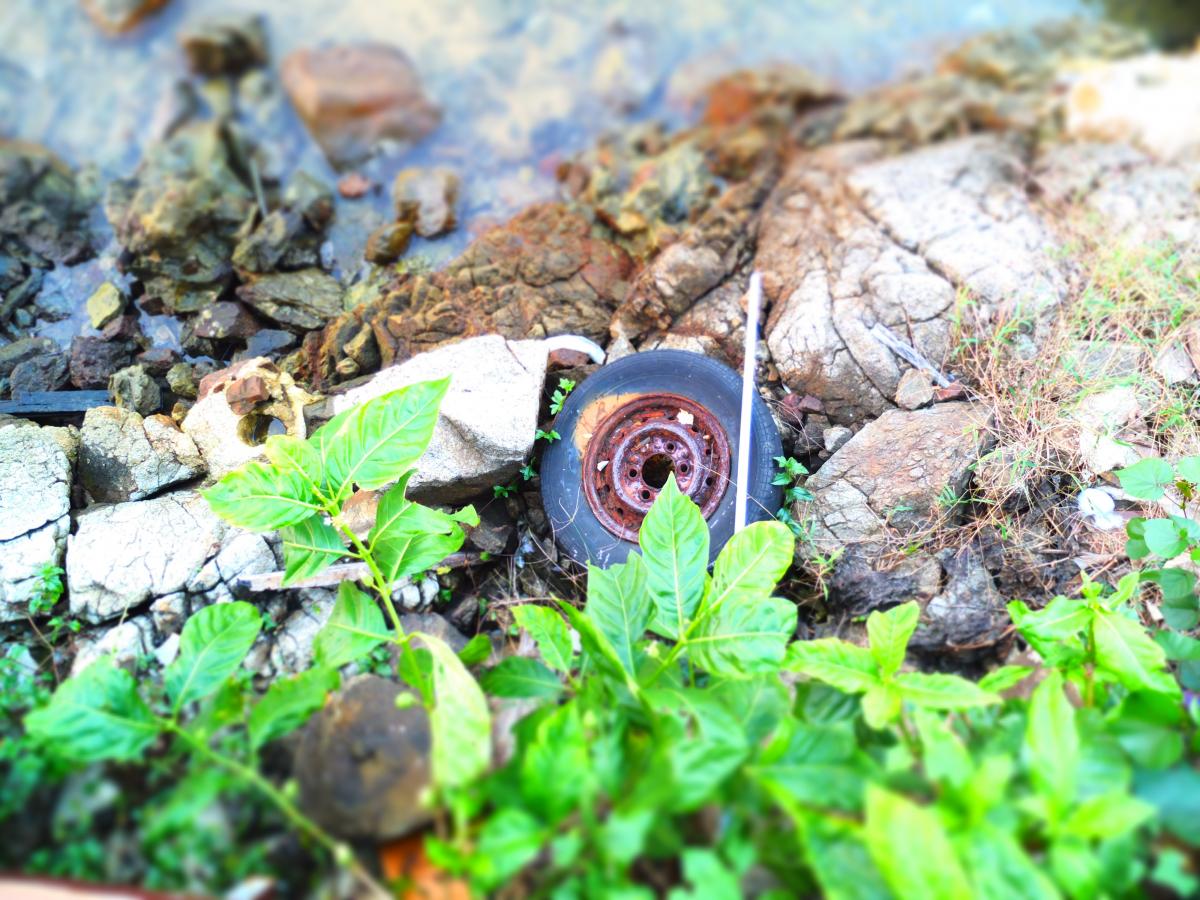 A project that is considered a waste of both time and money.

Boondoggle in a sentence

Where the citizens of the land saw this as a boondoggle, the government saw dollar signs. 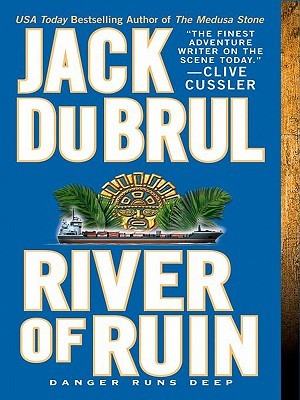 You encounter a mysterious man offering you a magic potion that, once sipped, will make one of your senses (sight, hearing, taste, smell, touch) super sharp — but dull the others. Will you sip it, and if so, what sense do you choose?

I won’t be sipping that magic potion after all because I am in fine tuned with all of my senses. I am working on my writing the best way I can and I am enjoying the heck out of these photo prompts!