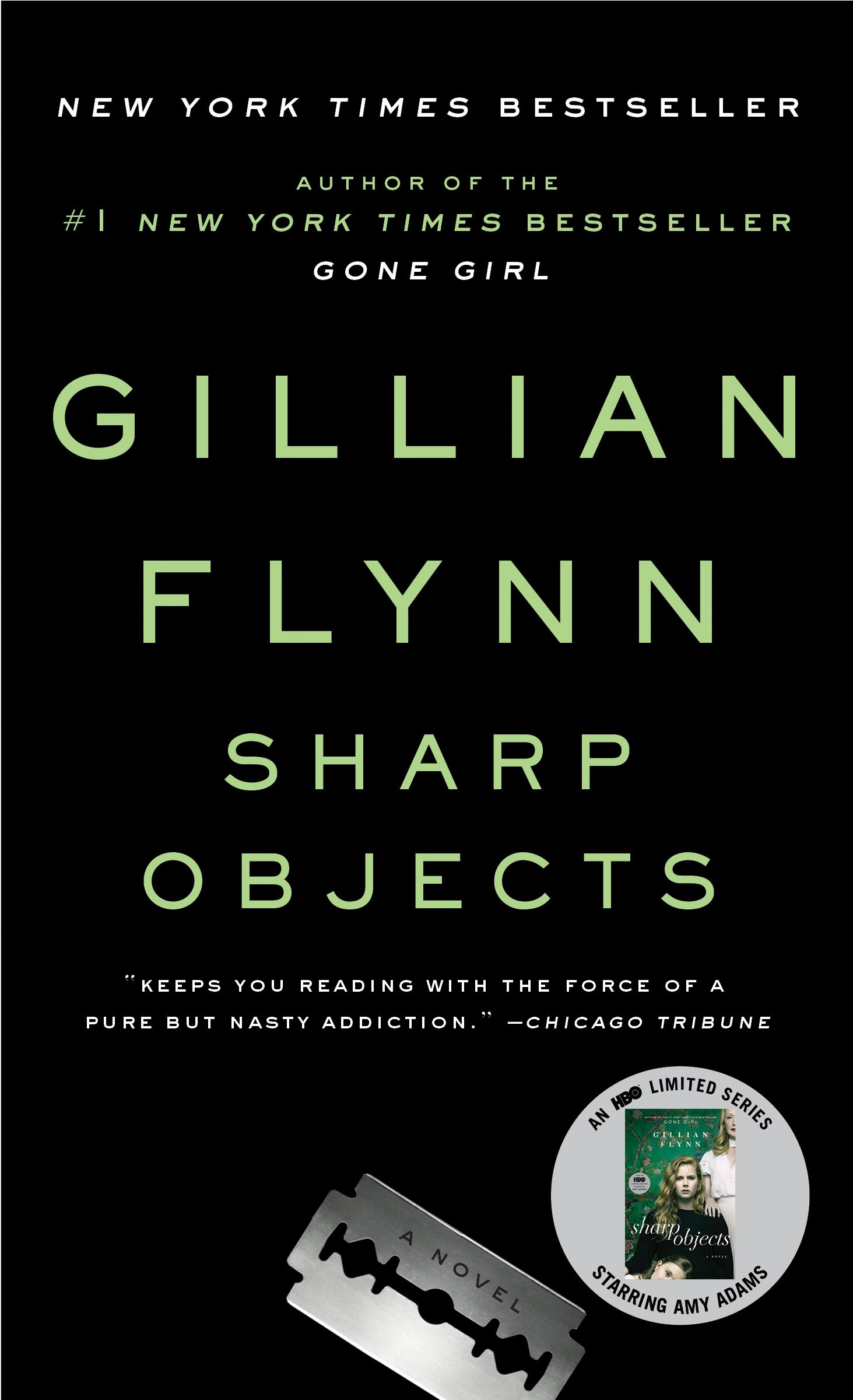 Fresh from a brief stay at a psych hospital, reporter Camille Preaker faces a troubling assignment: she must return to her tiny hometown to cover the murders of two preteen girls. For years, Camille has hardly spoken to her neurotic, hypochondriac mother or to the half-sister she barely knows, a beautiful thirteen-year-old with an eerie grip on the town. Now, installed in her old bedroom in her family’s Victorian mansion, Camille finds herself identifying with the young victims—a bit too strongly. Dogged by her own demons, she must unravel the psychological puzzle of her own past if she wants to get the story—and survive this homecoming.

I don’t know what to make of this book, but I’ll try to bring my points across nicely.

When I started reading the story, I fell for the lead protagonist. Journalist Camille Preaker immediately reminded me of the unique Lisbeth Salander (Stieg Larsson’s ‘Girl’ trilogy). Preaker comes from a wealthy, but an unstable background and she has problems (lots of them) and she is not perfect and she is a cutter. I like that in a character: imperfectness.

However, going deeper into the story, Camille eventually starts to turn me off… and every other character I met along the way especially her mother and sister. When the writer was trying to steer me off track with who the real killer was, I stayed on track because I’m in this reading game wayyy too long to be led astray. The author wrote every character to look suspicious (I give her props), and if you’re not familiar with thrillers, then you might fall into the author’s trap and believe that everyone is guilty.

Another thing I did not like was the constant drunkenness. I get why Camille turned to drinking, but she did not have to be drunk all the time.

The little town of Wind Gap was a dreadful turn off (Maybe I am repeating myself here, but yes, I was TURNED OFF). It was like a town out of the Twilight Zone, but creepier. I hated Camille for getting in the car with her 13-year-old sister and her friends. I hated Camille for being an adult with the teens in the car and instead of acting like one, she suddenly remembers that she had no childhood and belittled herself by indulging them and herself in taking drugs. I mean Amma is barely 13 and yes, I know that there are some sick twisted teens out here, but this book was just wrong.

Then there’s the mother who could only tolerate/love her children when they’re sick so she makes them sick to be able to take care of them. So yeah, dysfunctional at its best, but creepily so. The mother would’ve been wonderful for a Criminal Minds episode.

I admit, this novel is the dream of debut writers and it did not miss, given the plot and sex-crazed drug/alcohol bingeing/munching characters, and the pressure will definitely be on to deliver even greater quality every time (Gone Girl is all the rage now, but I vow not to read another book by this author), but I just don’t know what to think about it. All I can say, it was disgusting and disturbing, and I won’t even recommend it for the faint at heart.

This book is sick, unhealthy and depressing and there’s nothing to like about it … unless you’re a sadist and want to inflict pain upon your sick heart then feel free to read it. I wish I could take the razor blade on the front cover of this book and slash up every single page of this unpleasant story.