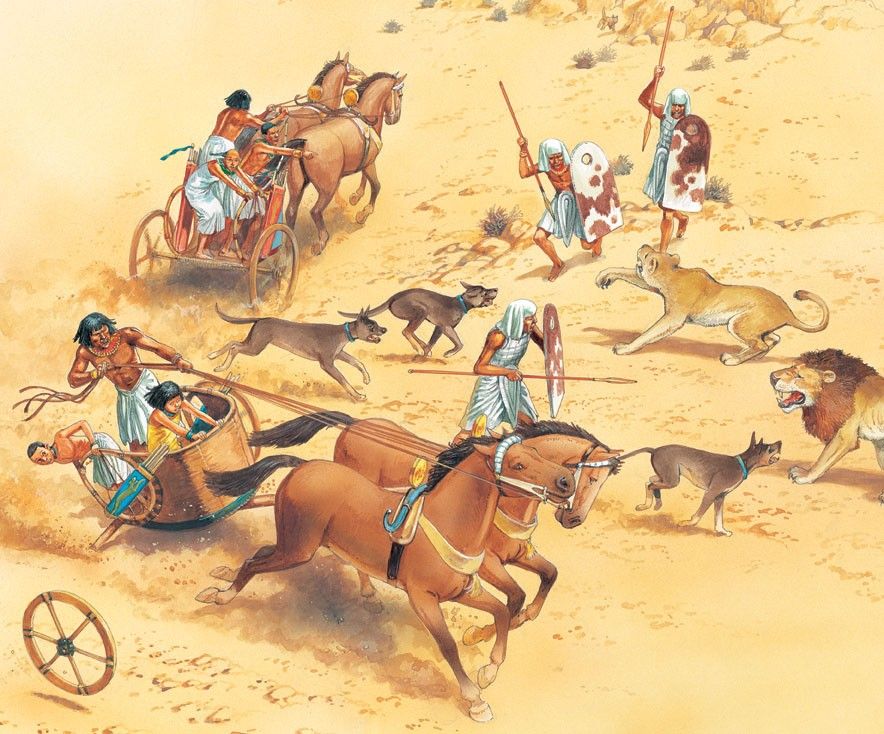 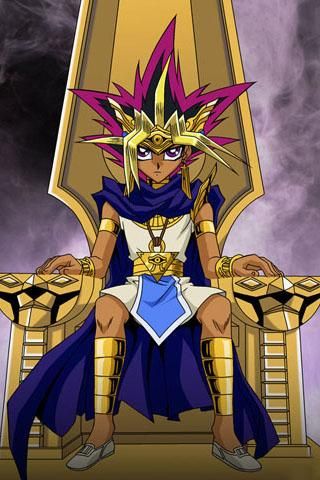 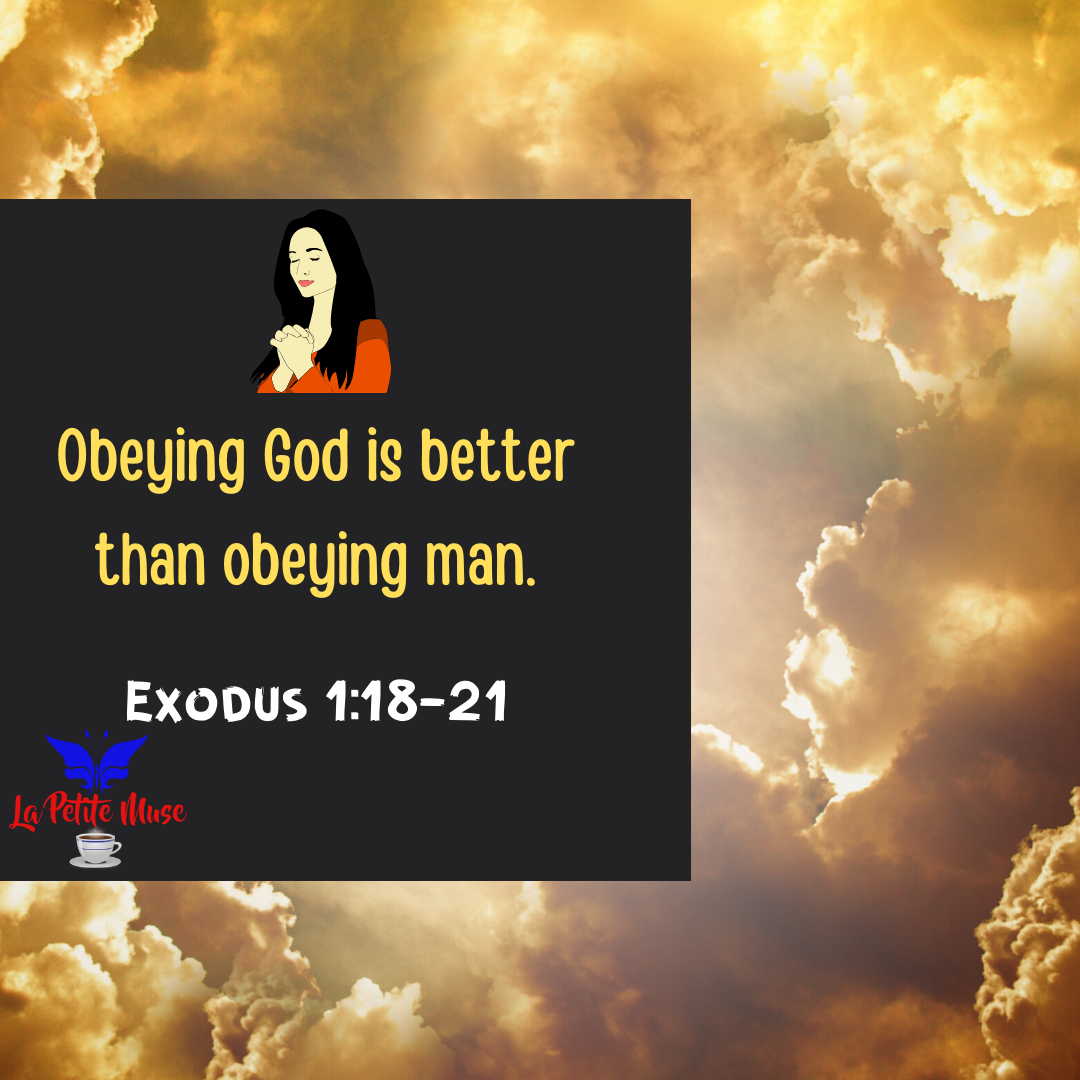 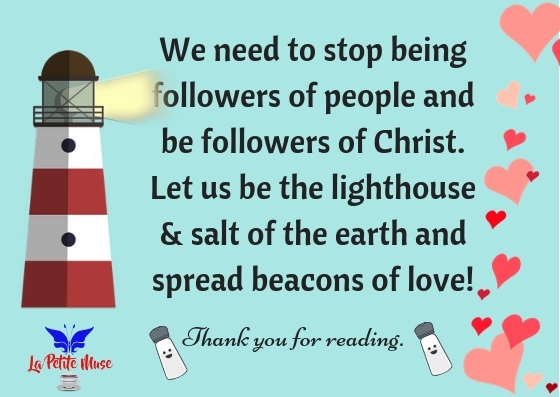 20 thoughts on “Exodus I: The Israelites in Egypt”