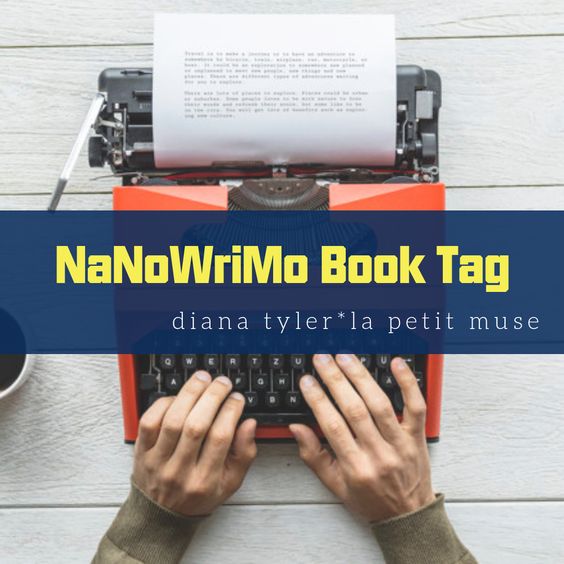 I am not participating in NaNo this year, but the awesome madamewriter did this book tag on her blog and I couldn’t pass it up. You know the drill. Grab your coffee and let’s do this!

1. How many times have you done NaNoWriMo?

Five times. I’ll admit that the very first time I participated, I was not prepared, but did it anyway and found the experience to be overall enjoyable and I told my friends and colleagues about it later on.

2. How did you first find out about NaNoWriMo?

I can’t actually remember. Let me think for a bit…

…nope, still nothing. Someone must’ve informed me about it, but that memory eludes me now.

3. What was the name of the first novel you attempted with NaNo?

Beyond Beautiful. Back then, I remember thinking that romance stories were garbage and I decided to write my own after being inspired by an Aerosmith song of the same title. It turned out to be interracial and it dealt with issues such as accepting God and learning to accept that the past shapes one’s present/future. Maybe one day, I’ll dig up the story and post it on here… although now, I’ll call it rubbish. 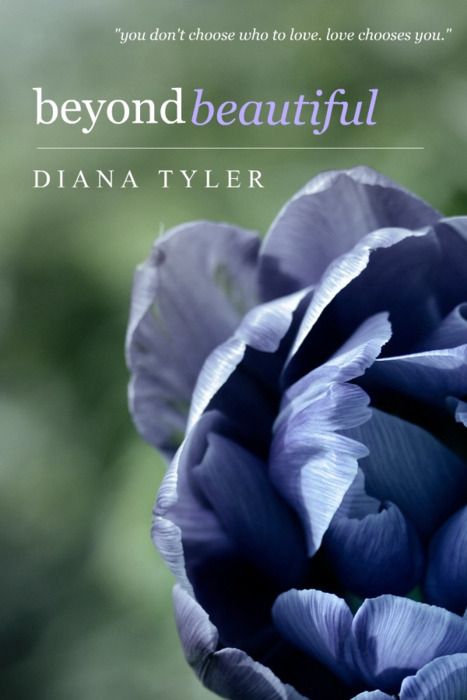 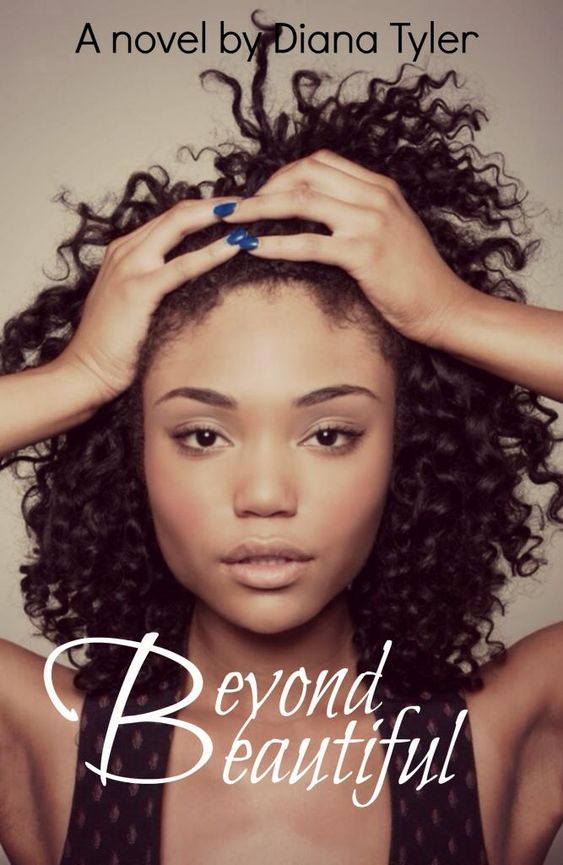 4. Give us a 1 sentence summary of what you’re writing this year.

I’m not participating this year, but I am working on various writing projects at the moment including Crazy Rich French Twins which is a wealthy parody about a pair of mirror-identical French twins that breaks stereotypes (hopefully!).

5. What’s the best writing advice you’ve ever been given?

I’m not one to take writing advice. I just like writing and I have learned to love it even on difficult days. However, I’ll share a favorite writing quote of mine: 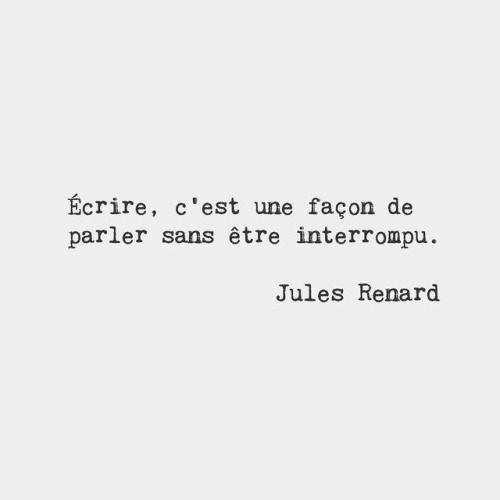 Writing is a way to talk without being interrupted.

6. Did you ever take a year off from NaNo? Why?

Yes, twice. The first time I had taken a year off I had no inspiration to participate and the second time, which is this year, is because I don’t have the energy to do so.

7. What’s your biggest inspiration when figuring out what to write?

I always say that inspiration is all around us! I’m inspired by nature, by news headlines, by the books I read, everything and anything!

8. Read us the first sentence from one of your novels.

Ridiculously rich people enrolled their privileged children at Paris High, a place for snobs to mingle with other snobs.

So begins the first sentence of the first episode of Crazy Rich French Twins.

9. Why do you love writing?

To those of you participating in NaNo this year, all the best with your projects! 😄

*** GIFs and images via Google Images