Today, I want to talk about how I came into sharing the Word of God here.

We come to the Bible knowing there is a God. A Creator. It tells and shows us that God exists. It records His excellent intelligence! The universe showcases His marvelous glory! 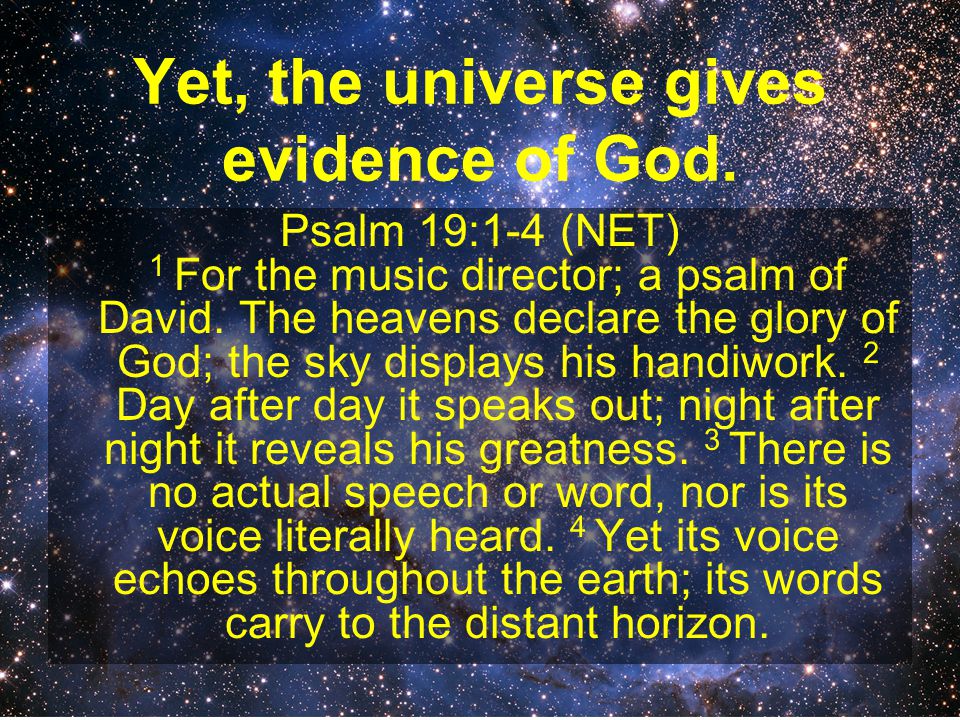 I enjoy devoting time to studying God’s Word. It shows us how we should conduct ourselves and instruct us in the way to go. It helps us understand God better in order to draw closer to Him. It is our history. And given that He is our Creator, ONLY God can explain why He created us. 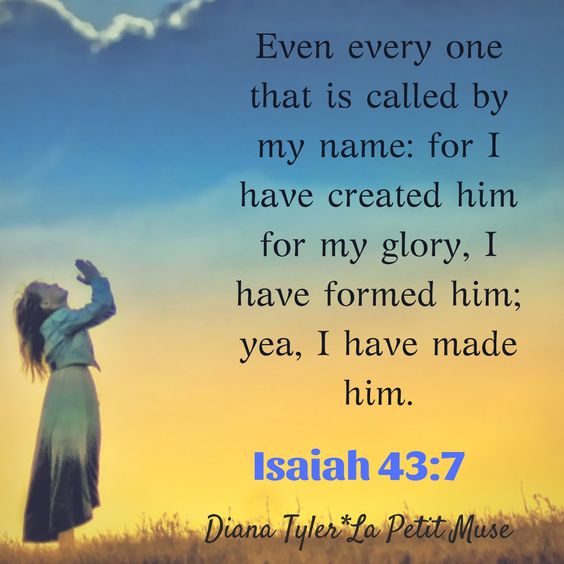 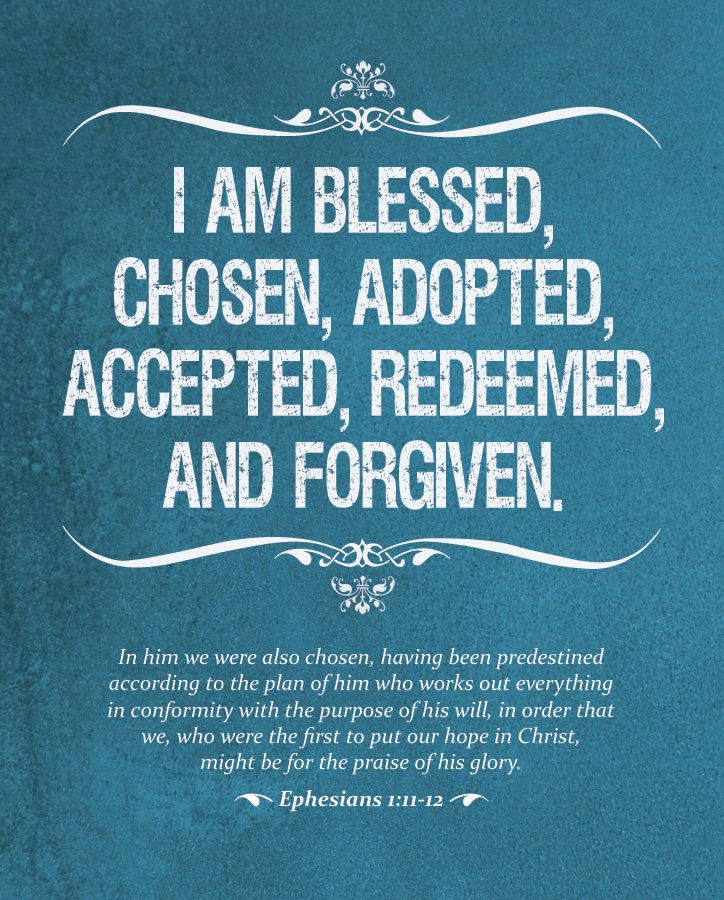 I do love reading and studying His Word, but when God came to me about starting Bible studies on this blog, I did a Jonah and tried to run away. This was around 2016. I was perplexed and I had a bag of excuses to choose from, the main one being that I was inexperienced and I didn’t know how to put studies together. Another one was that many Christian bloggers were already sharing His Word.

But God had other plans for me. He reminded me that this blog belongs to Him now, and this was something that He wanted me to do. Eventually, I prayed about it and asked for guidance on how to go about His Work.

The Bible is accurate and truthful. It says what it is. It is God inspired and reliable. Genesis is the most important book of the Bible for without it, there wouldn’t be the Bible. Teachings and doctrines have their foundation rooted in Genesis including the character of God, sin, the fall, redemption, the return of the Messiah, and more. 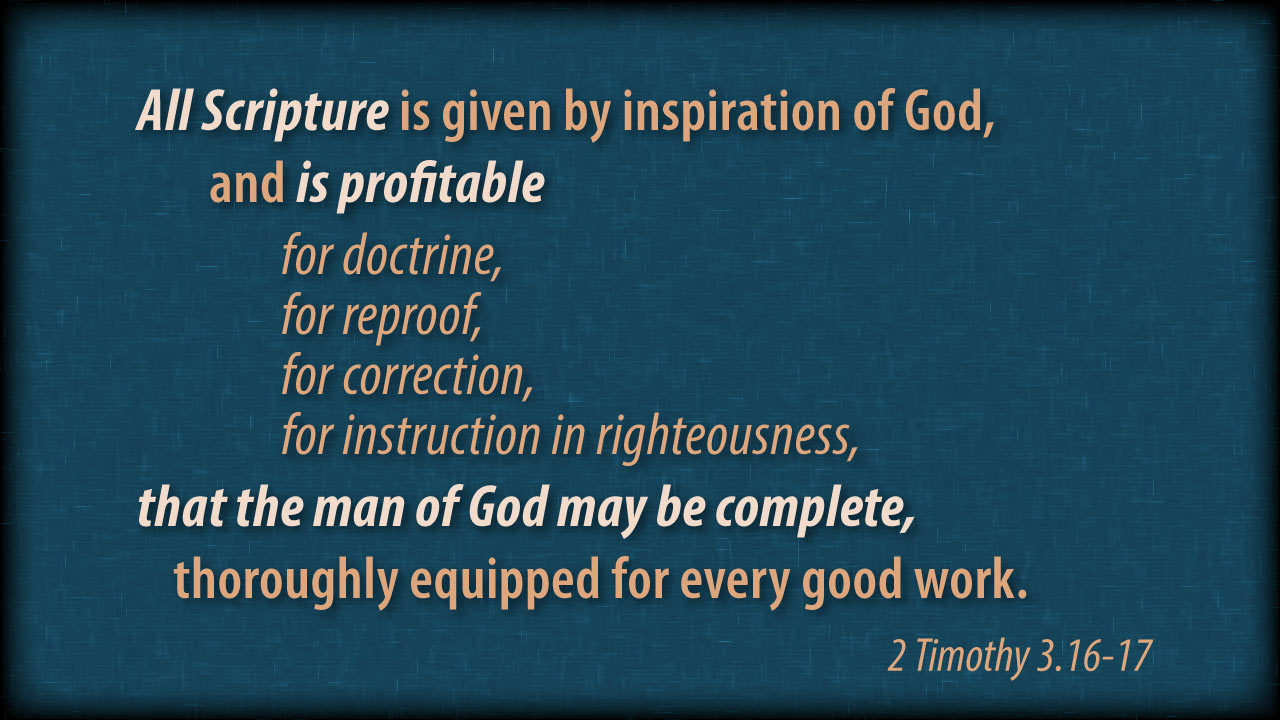 In closing, I want to thank you for the support and encouragement. I’ll be continuing to do God’s will as long as He gives me breath.

There’s a light that shines on every flower
And it shines every minute, every hour
And always guides me on my way
This light was born on Christmas Day
His name is Jesus.

Around My Christmas Tree by Lennox Grey

This used to be my favorite season song when I was really young. I grew up believing that our Lord and Savior Jesus Christ was born on December 25th when scriptures plainly do not state so. This question tends to pop up around this time a lot, but it’s hardly addressed in full, for many are afraid of upsetting Christians. Today, we’re going there.

It was the 3rd century, people started to speculate about the birth of Jesus when Hyppolytus (ca.170-236) claimed that Jesus was born on December 25. Much later on, Cyril of Jerusalem (348-286) said that Jesus was born on December 25th because of the original Roman birth census which he had access to said so. But did the Bible say so? And yes, I know the Bible does not have to record every event, but this was the birth of the Savior. This was the birth of the Man Who’ll eventually die for our sins. Wouldn’t the Bible have dedicated at least a portion in His honor telling us the exact date of His birth? Wouldn’t the disciples have celebrated His birthday? So if December 25th was not the birth of our Savior, what is the significance of the day? Let’s dig in deeper.

The significance of December 25

At the time of Christ, the Romans celebrated a holiday in December known as Saturnalia that honored the god Saturn from December 17-24. Later, the Romans began celebrating Sol Invictus/”Unconquered Sun” (sun worship) on December 25. This was associated with the winter solstice. In the 4th century, Rome instituted Christianity thus converting Saturnalia and Sol Invictus to a Christian holiday. This provided a spiritual alternative to the pagan celebration and it was called the Feast of Nativity.

But did Jesus asked for a commemorative birthday which had its origins steeped in paganism? A few gods are celebrated on or associated with December 25th including Apollo, Attis, Tammuz, Helios, and of course, Nimrod (the Christmas tree can be traced back to him). Some of these so-call gods were born to “virgins” including Ra.

In Luke 2:7-8, we see the shepherds in the field watching over their flocks at the time of Jesus’s birth. Scholars and historians agree that this couldn’t be December for Judea were cold and rainy around this time and it’s most likely that the shepherds would’ve sought shelter for their flocks. In Luke 2:1-4, Jesus’s parents came to Bethlehem to register in a Roman census and such were not taken in the winter. Luke 1:24-36 tells us that Elizabeth, John’s mother was in her 6th month of pregnancy when Jesus was conceived. Zacharias, John’s father, was a priest serving in the Jerusalem temple during the course of Abijah (Luke 1:5) and according to historical calculations, this service took place on June 13-19 in that year.

If John was conceived at the end of June, and you add 9 months, that’ll bring us to March when John was most likely born. John and Jesus have a 6-month age difference between them, so if we were to add 6 months after John’s birth, Jesus would’ve been born in the month-end of September. But it’s all assumption, for He could’ve been born in October as well.

The early Christian church did not celebrate the birth of Jesus. We do not know the exact date on which He was born and if God wanted us to know, He would’ve told us in His Word. And if December 25th was really the birth of our Savior, why is it people do the most unholy things on this day such as being gluttonous, debauchery, selfishness, etc?

To put, this is a tradition of man. Rome did not celebrate Christmas until 300 years after the death of Christ.