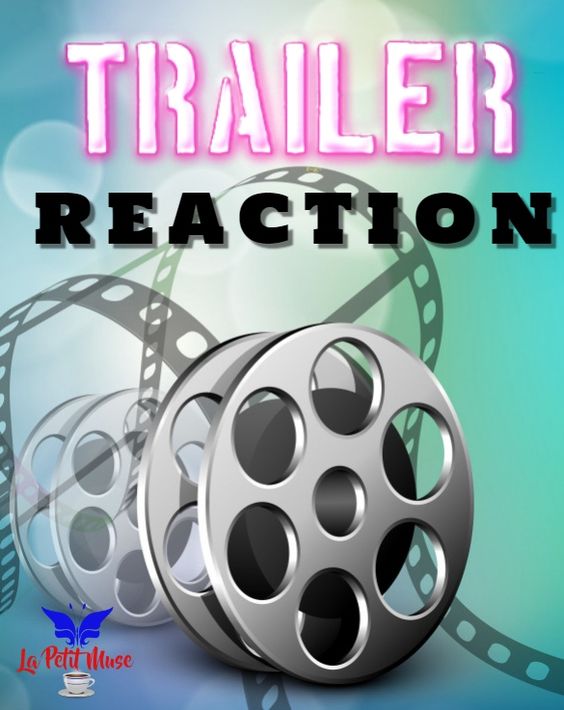 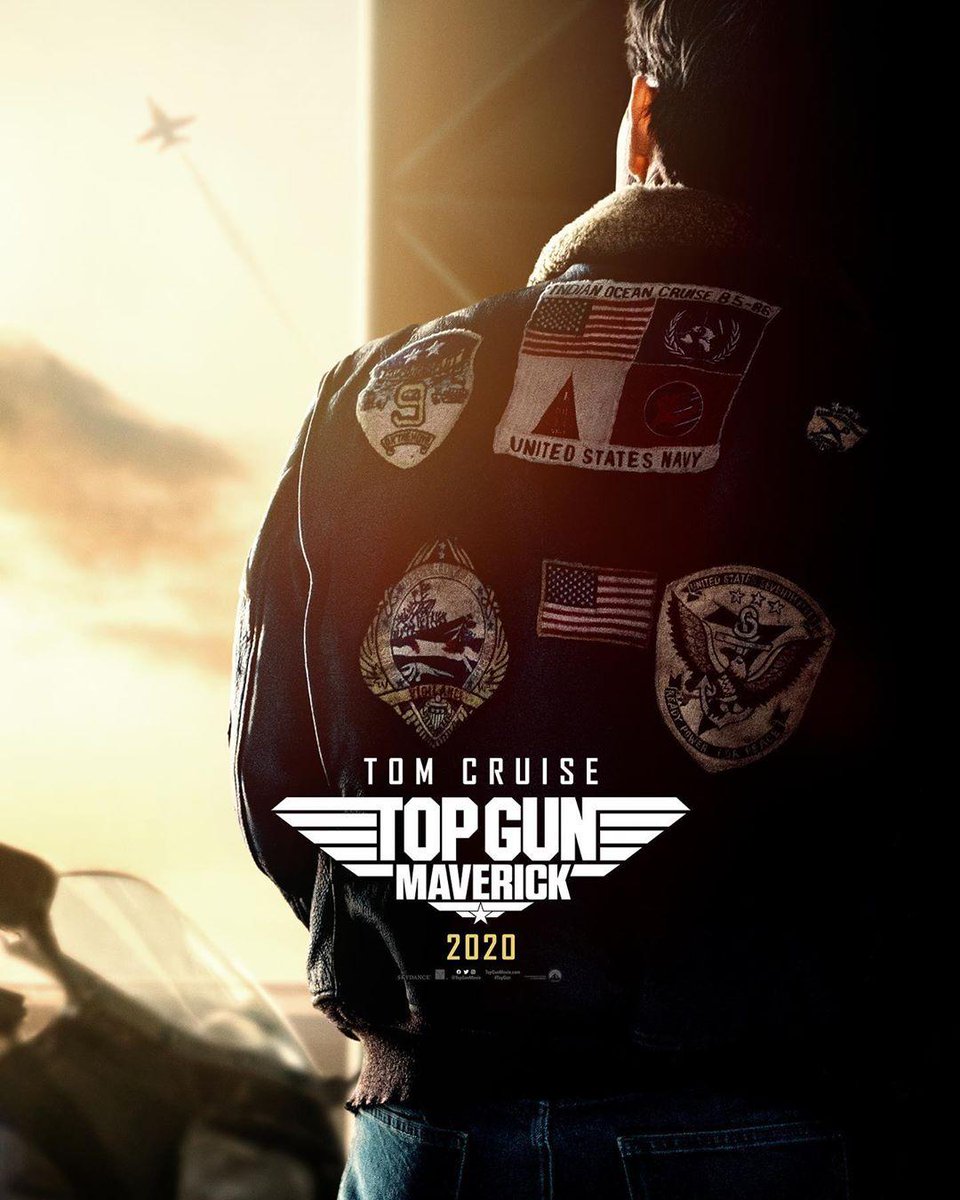 16 thoughts on “Trailer Reaction: Maverick is back!✈✈”