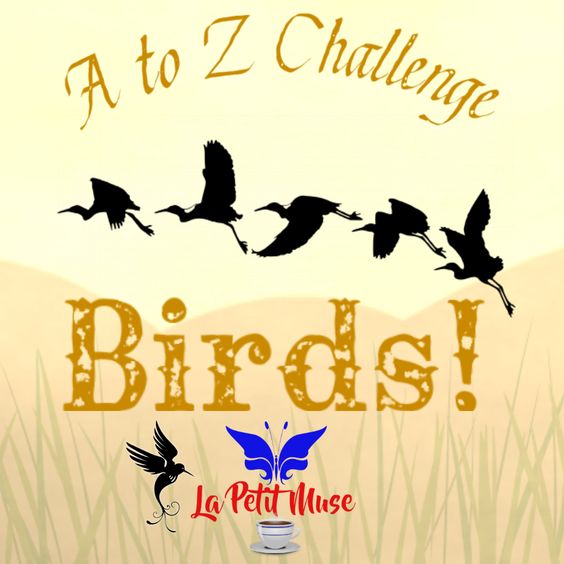 Yay! I can finally start this new A to Z challenge! I’ve been looking forward to bringing more of God’s beautiful and marvelous creation to this blog. Today, we look at the Anhinga bird. I won’t write too much information, just what I deem interesting. 😃 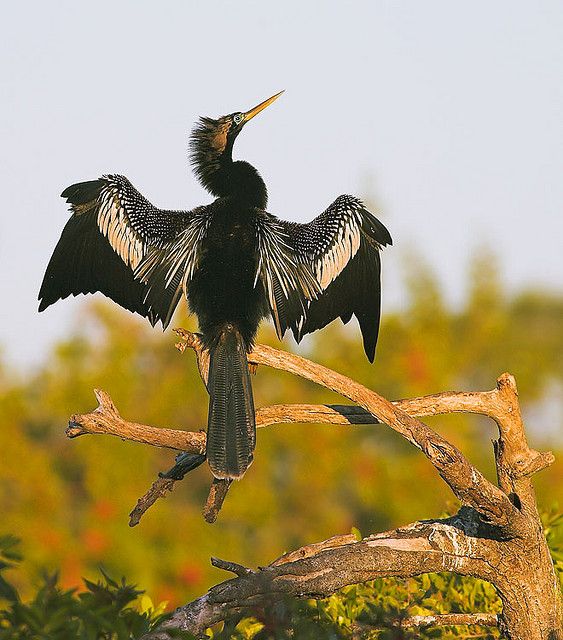 🐦 The name Anhinga comes from the Tupi Indians in Brazil from a Tupi word which means “snake-bird”, “devil bird” or “evil spirit of the woods.”

🐦 Because of its distinctive shape, the Anhinga is sometimes called “snake bird” for its long snakelike flexible neck (this was actually the first feature I noticed in this bird) and “water turkey” for its turkeylike tail. It is also sometimes called the American darter. I’ll just call it a “snake turkey” bird.

🐦 Anhingas feast primarily on fish, but their diet can also include aquatic crustaceans and insects.

🐦 They resemble cormorants, but they’re no match for the cormorants when it comes to swimming and hunting. 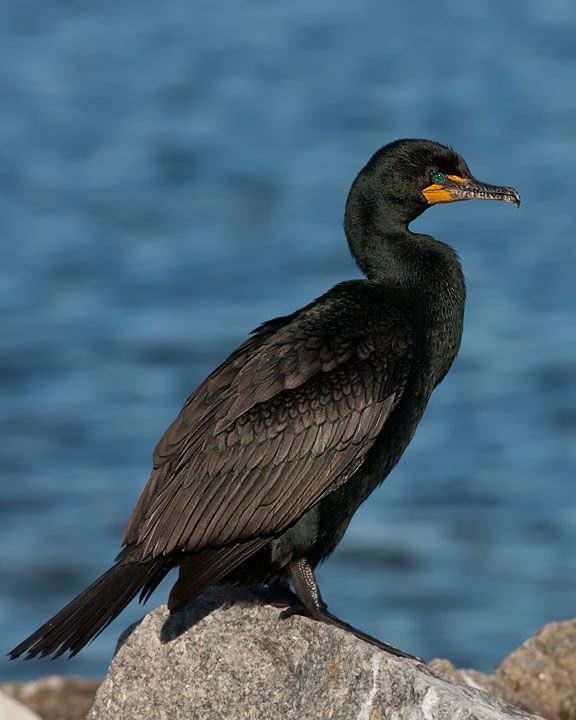 🐦 Species of Anhingas can be found all over the world including the United States, Grenada, Cuba, and Trinidad & Tobago. They usually live in sheltered waters.

🐦 Additional fun fact: The Anhinga swims lower in the water than many other birds due to its reduced buoyancy-a result of wetted plumage and dense bones. (via allaboutbirds.org) 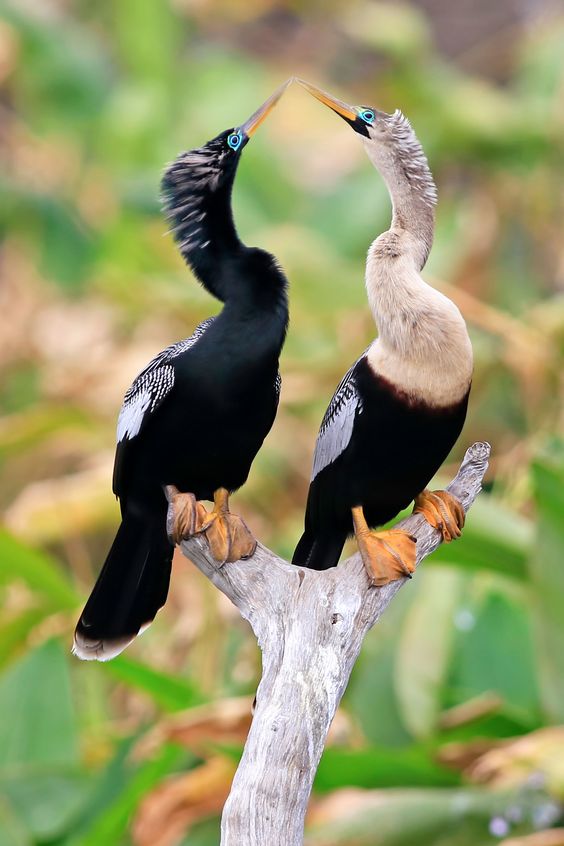