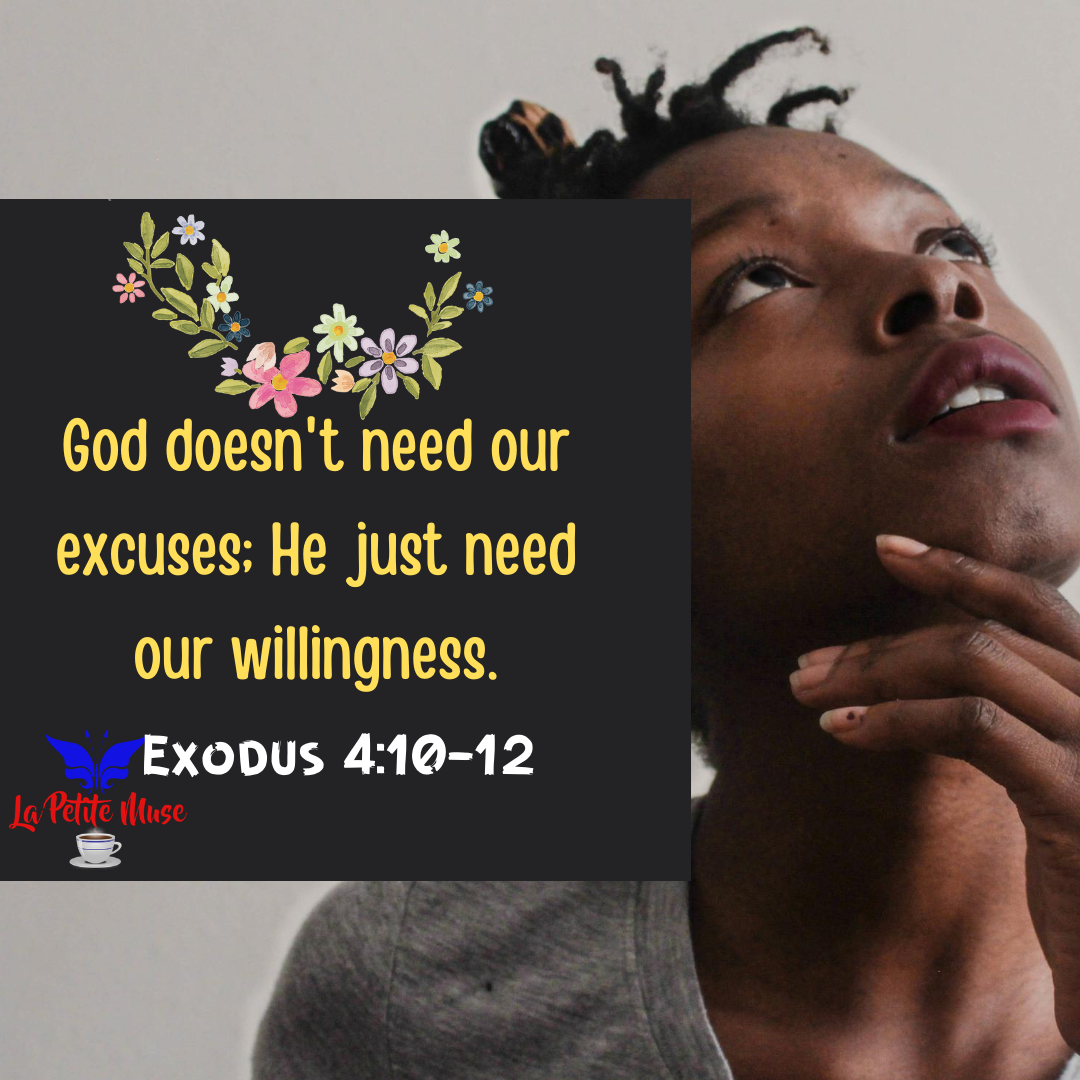 11 thoughts on “Exodus III: The return to Egypt”