Reflecting on my relationship with God

I grew up believing that there was a God and that He made the heaven and earth and created us in His image. Although I’ve strayed away from attending church and neglecting the Bible at some point in my life, I never stopped praying and believing in God. I made the decision to live for Him although I am still working on areas of my life. This is the best decision I’ve ever made because He accepts us as we are. 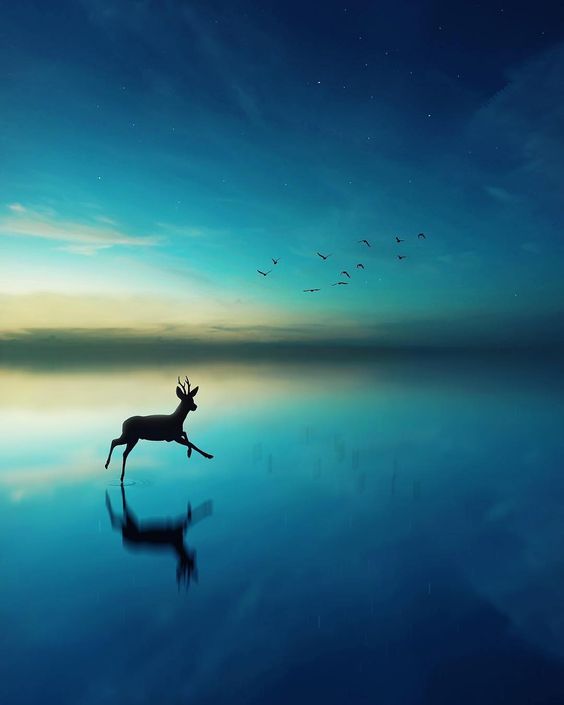 Although I am still working on myself, I can safely say that I am where I want to be and I am who God wants me to be. I wouldn’t have existed if God did not want me here. 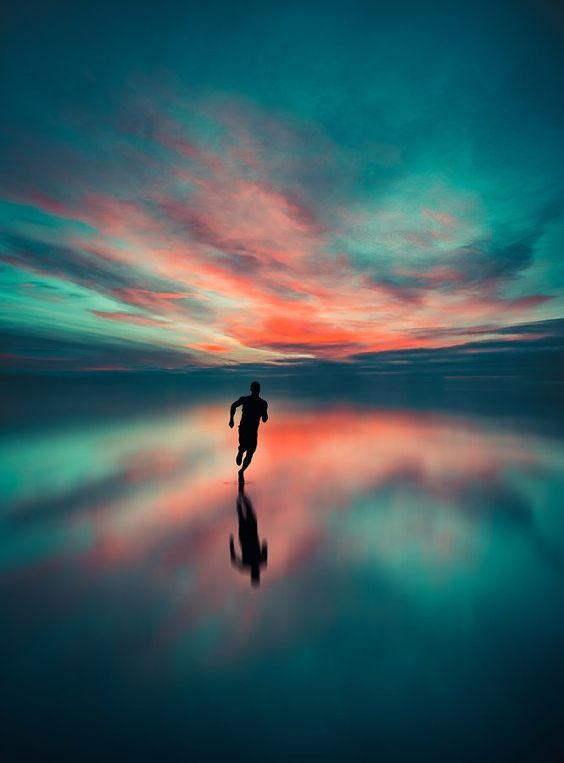 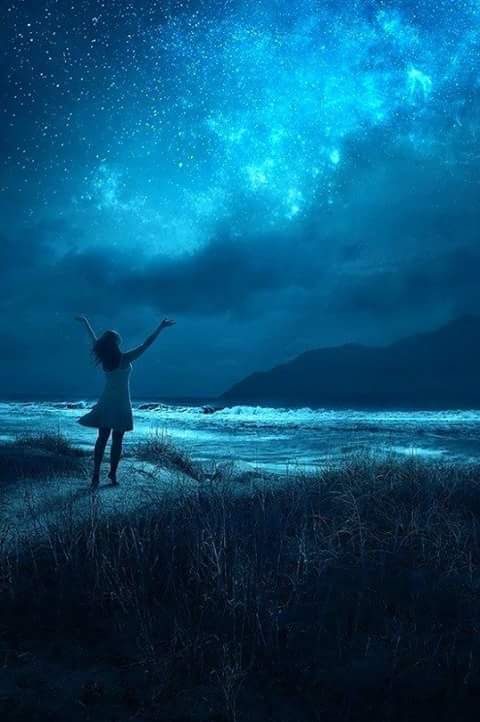 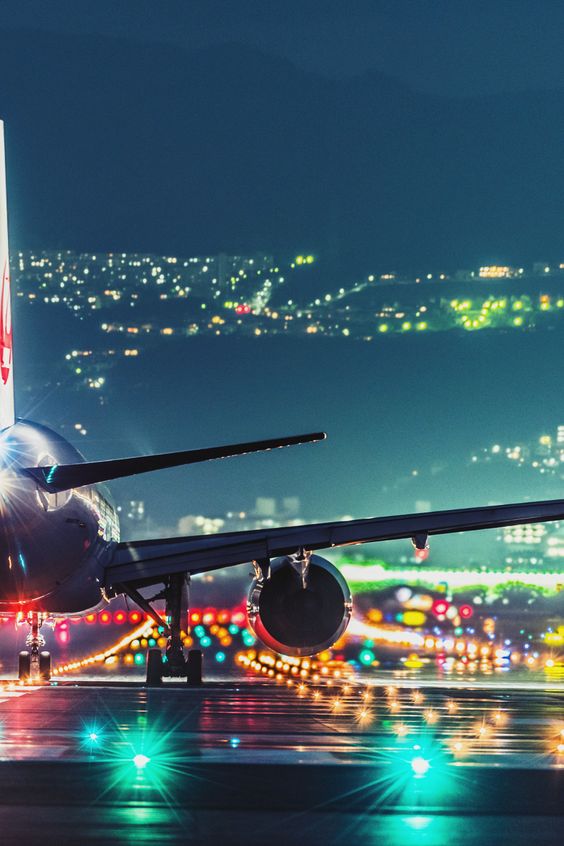 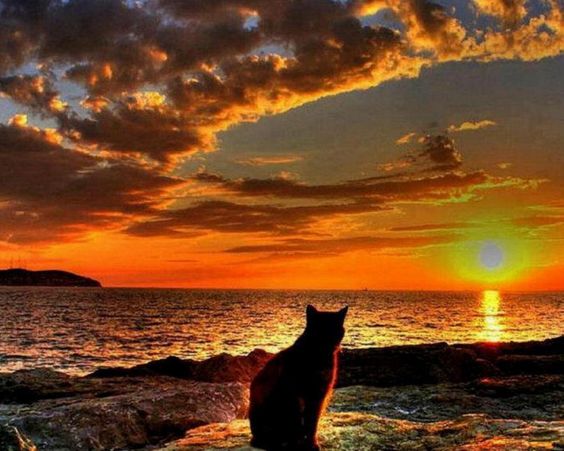 Time stopped and everything around me suddenly came to a grinding halt. In that moment, I stood still with the world. I made a promise to myself to appreciate life more and the people in it. To give as much love as I can. To do His will.

Most of all, I promise myself to love life no matter where it may take me, as I continue to help others seek the pursuit of happiness. I wrote those words last year November after I came across that photo of Tom Cruise looking out at the sea. I like attaching words to photos. 🙂

Every now and then, we have to sit and reflect on how far we’ve come, the goals we hope to achieve in x amount of time, but most of us, we have to reflect on our growth as an individual. So this week I’ll be doing a little reflection. Join me?

> Entertainment then and now

^ Look back and thank Him for bringing you through