I have to confess that I haven’t been making the time to learn French weekly, but I wanted to update this category as I haven’t done so in a long time. My schedule is currently messed up and I am adjusting to some changes in the workplace so it’ll be a while before I can have a normal flow of things in my life again. Anyways, the most I got around to learning some French was taking a fun French quiz via BuzzFeed. There were 14 questions and I got 2 wrong.

The only other thing I learned was how to talk like a Parisian. Parisians are like their own breed and they’re blunt and even sometimes rude, but they can be nice, too. 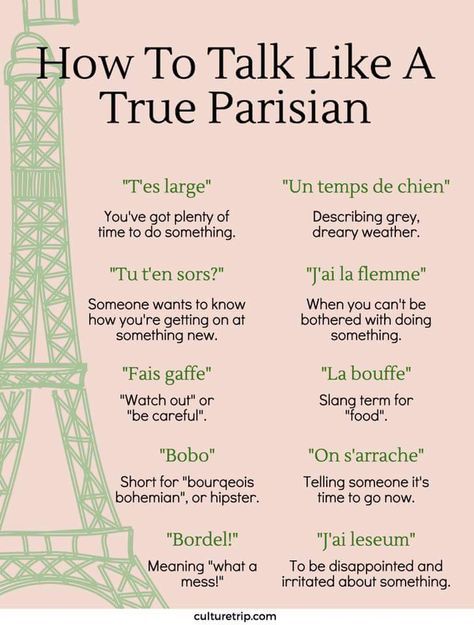 Your turn now. What language are you learning? Is it what you thought it’d be? 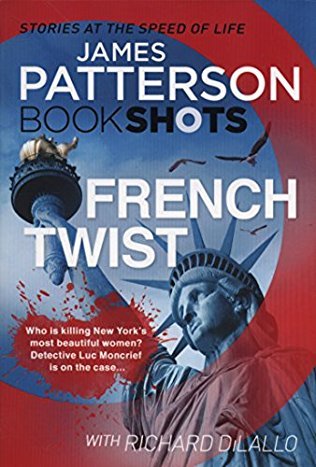 It’s time to put this challenge to bed.

I love law/courtroom books and as a verified Francophile, I also tend to buy books about the French. ❤ I love Charlotte’s Web, The Three Musketeers is a part of my heart, I still have that Aladdin book, I had a crush on the Hardys, I wanted to be Nancy and I enjoyed my adventure out at sea. I loved adventure and mystery when I was a child and I still do. 🙂

I love book titles even if the book does not live up to its expectations. Lately, I am in an Egyptian mood and these books by Michelle Moran are on my reading list. I have Nefertiti, but I loan it to a good friend of mine. I’ll be acquiring the next two shortly. Day 27: Title Chapters or No It depends on if the story calls for it and my current story SWAPPED called for it. 🙂 I love having the best of both worlds… except for memoirs. Thank you wonderful readers for coming on this journey with me this month. ❤