Clarence Birdseye was the man behind this product and Swanson later produced their brand of TV Dinner.

Would I eat/drink it?: I don’t like frozen food.

Anzac Day is on April 25th and every year, these biscuits are made to be sold before and on the day. It is a day of remembrance for the servicemen and women of the two countries who died in the war.

Would I eat/drink it?: I love these biscuits! 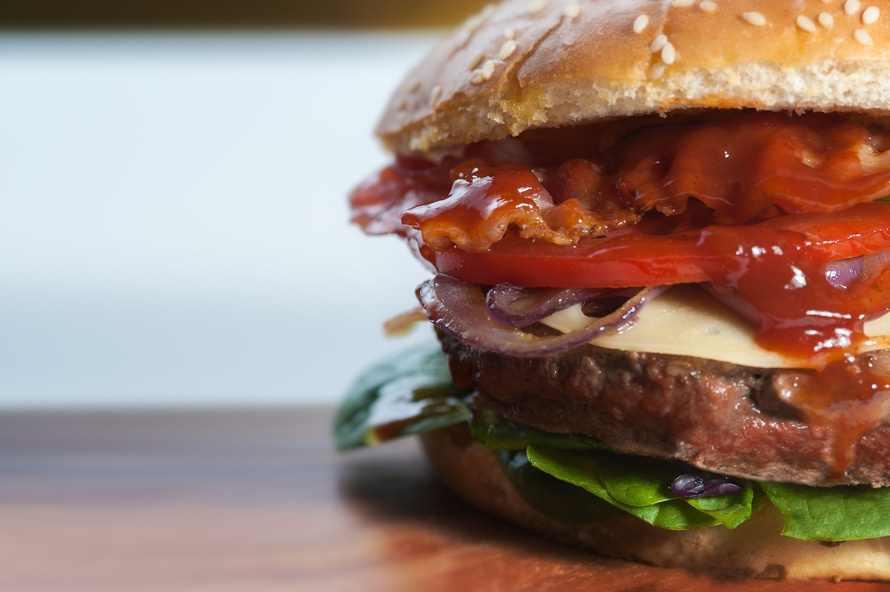 Coca-Cola is said to be unhealthy for it fuels obesity and diabetes.

On the bright side, I read somewhere that Coke can remove blood stains from your clothing, dye from your hair, clean dirty coins and clean the tile grout. You can even use it to clean the toilet!

So while it might be unhealthy to consume, it’s quite good at helping you to get chores done! 😉

Would I eat/drink it?: I’ve stopped drinking this beverage many years ago. 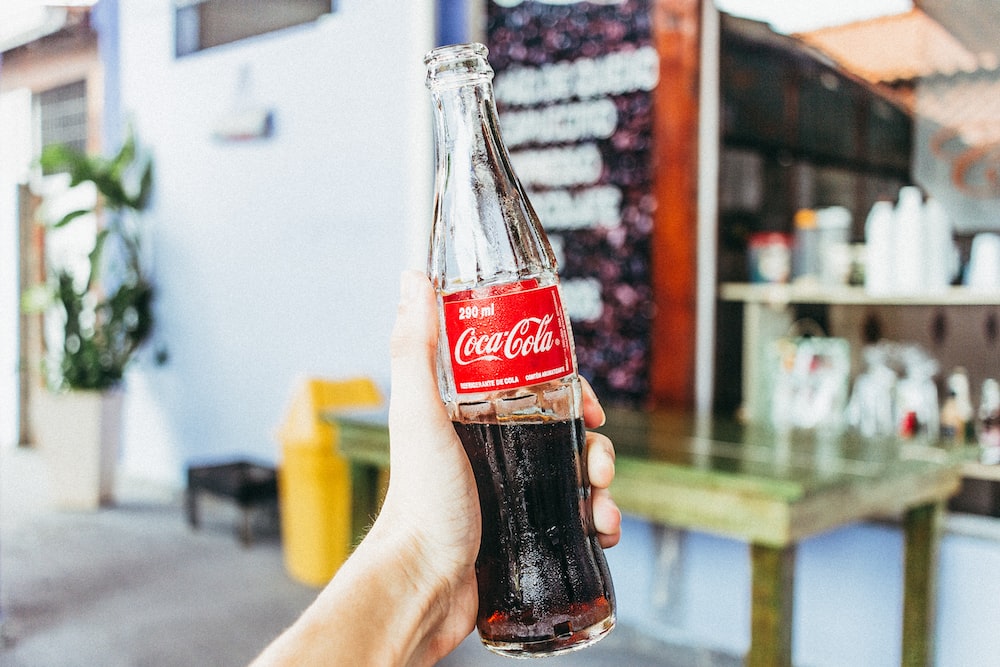 Also known as American bison had nearly become extinct in the 19th century due to excessive hunting. I tend to associate this animal with the Native Americans.

Would I eat/drink it?: My stomach is actually fine and I’ll like to keep it that way.

Origin: Near the city of Jaffa
Date: By the mid-19th century
Type: Fruit

I could imagine the marketplace of Old City Jaffa overflowing with oranges in the hot summer sun. The Jaffa orange is sweet and practically seedless.

But where is Jaffa? History is what I do best. 🙂

The biblical town of Joppa is known today as Jaffa or Yaffo and it is one of the oldest port cities in Israel and the Mediterranean. Tel Aviv was founded on the outskirts of Jaffa in 1909 and it encompasses the ancient city today.

The city of Joppa is mentioned in Acts 9:36-42 when Peter came to Joppa from Lydda to raise Tabitha from the dead and he had a vision on a house-top. The city has also been associated with Jonah when he fled from the Lord (Jonah 1:3). It is also the place where the woodcut in Lebanon by Hiram’s men for Solomon was brought in floats (1 Chronicles 2:16).

The city was taken by Napoleon in 1799 for the French. This event was known as The Siege of Jaffa. There’s a statue of the Frenchman welcoming visitors to Jaffa and Napolean’s gate still stands today.

Okay, that’s enough history. I apologize for getting carried away.

I’ll love to visit this ancient city one day.

Would I eat/drink it?: I love oranges!

The origin of corned beef is often disputed given that there are no clear exact origin beginnings. It is versatile. You can season it and eat it in a sandwich, stew it, fry it, whatever your heart may desire.

Would I eat/drink it?: I’ve stopped eating corned beef altogether. Personally, it reminds me of cat/dog food.

I guess everyone knows what a banana is so there is no need to explain! 😆

Would I eat/drink it?: It’s not actually a favorite fruit of mine, but my father loves bananas and he eats them every day. I ate it recently as a snack topped with pancake syrup. 😋 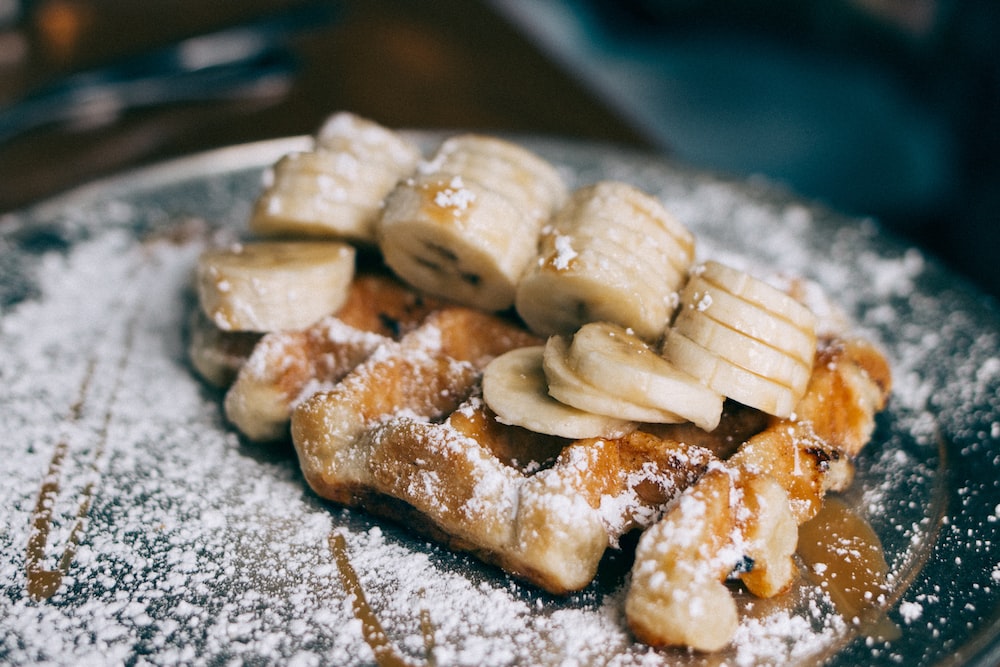 Caviar (salted cured fish eggs) is considered a delicacy and eaten as a spread. It is the pickled roe of sturgeon or another large fish.

Would I eat/drink it?: Not even if you paid me a million dollars!