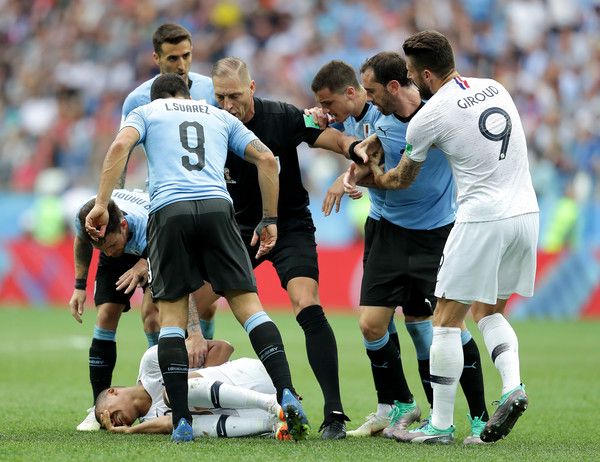 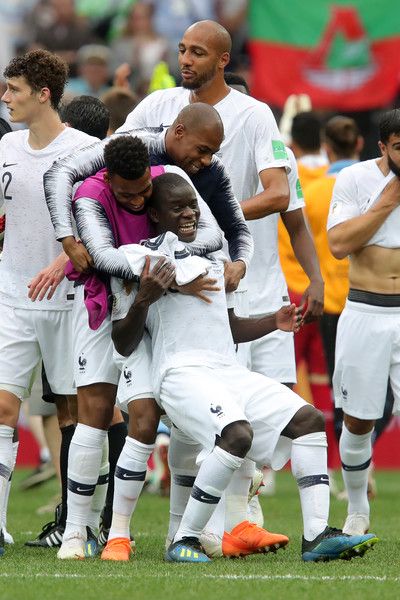 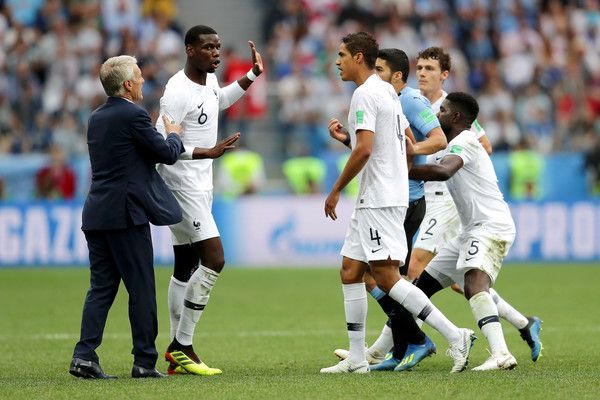 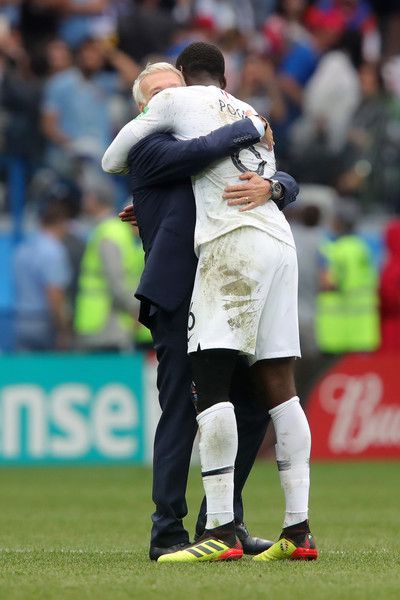 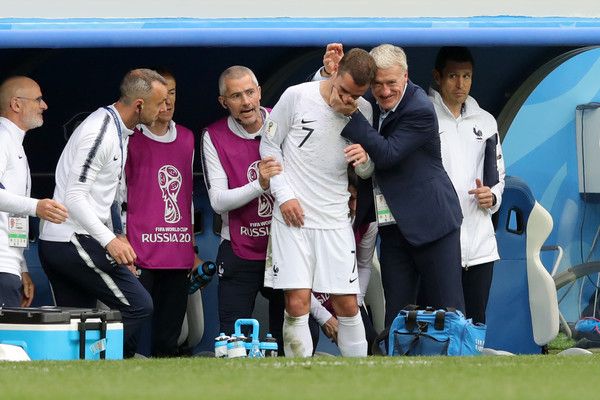 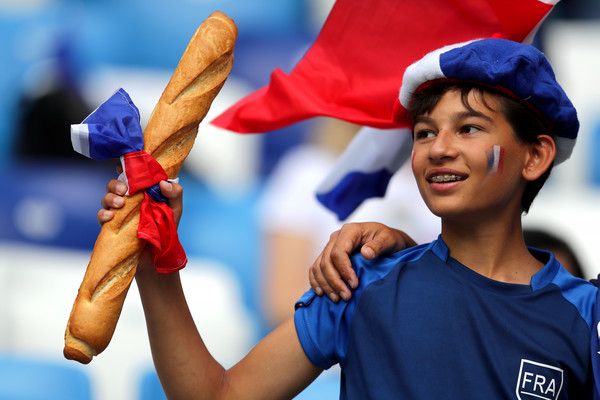 Some French fans enjoying the world’s most beautiful game as their country took on Denmark in a stale 0-0 draw on Tuesday. I’m not doing French Friday today, but this can work, too, right? 😁