When I am afraid, I put my trust in you.

Over the past few weeks, the Covid-19 has been shoved in our faces at full blast. Instead of trusting God, people have been constantly turning to the media for comfort and advice which only increased panicking, fear, and anxiety which eventually led people to panic buy hand sanitizer, Lysol, and toilet paper.

“We mustn’t give in to panic,”

No matter what we’re facing, God is our source of protection. When we allow fear to control us, it takes root and gives birth to darkness that then manifests within us. This is a powerful weapon that the enemy can use against us to render us helpless. But God is even greater and much more powerful! 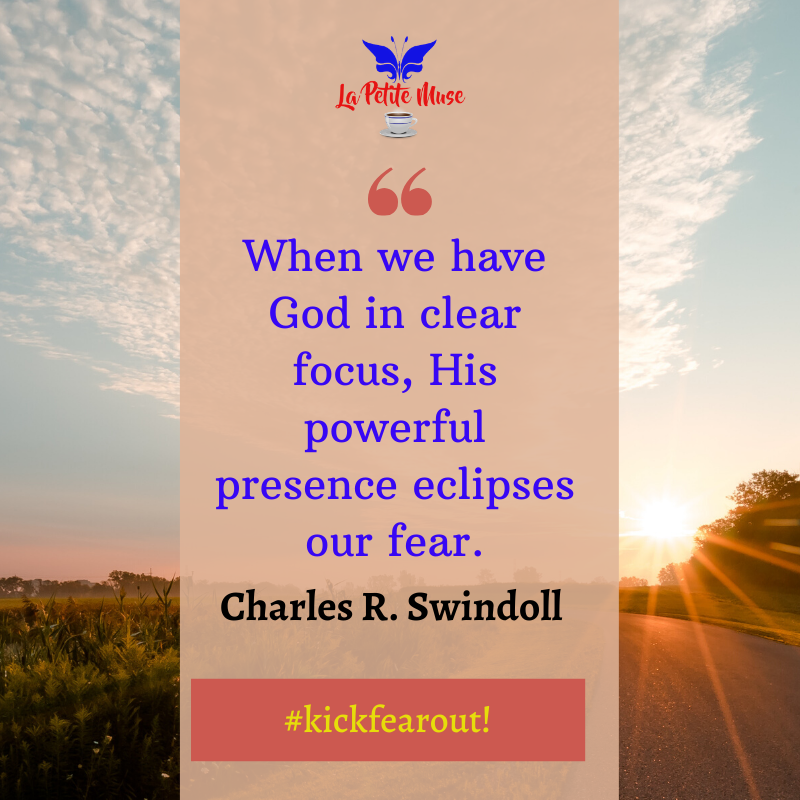 The Bible is filled with a lot of comforting scriptures to help us quell our fear. These are a few of my favorites:

You can choose to guard your heart and you can choose to not allow fear to control your life. Choose God and allow Him to reign in your fears. Use this time to draw closer to God and to allow peace to embrace you through the Holy Spirit.

Trust. Have faith. Eradicate fear. Pray. Justin Bieber said a lovely prayer after closing off an Instagram Live last Thursday by praying with his fans. I’ll leave it here: 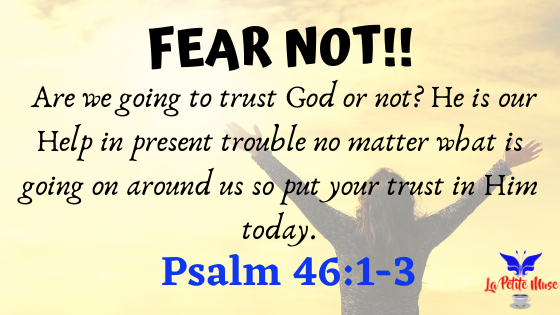 “Notre Dame is our history, it’s our literature, it’s our imagery. It’s the place where we live our greatest moments, from wars to pandemics to liberations… I’m telling you all tonight — we will rebuild this cathedral together. This is probably part of the French destiny.”

“This history is ours. It is burning. I say to you very solemnly tonight, this cathedral, we will rebuild it.”

As I watch the flames rip through the roof of the spire of the Cathedral of Notre Dame last evening, I shook my head at history going up in smoke. It was ugly and grotesque.

Paris does not mourn alone. The world stands with her at the dawn of this heartbreak, but this is not the time to be distracted for God is never limited to a building. 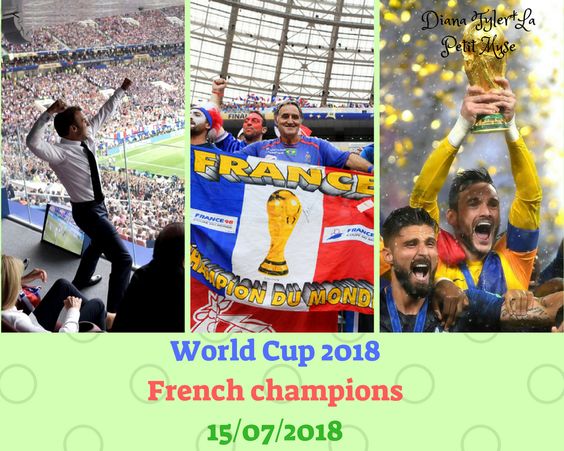 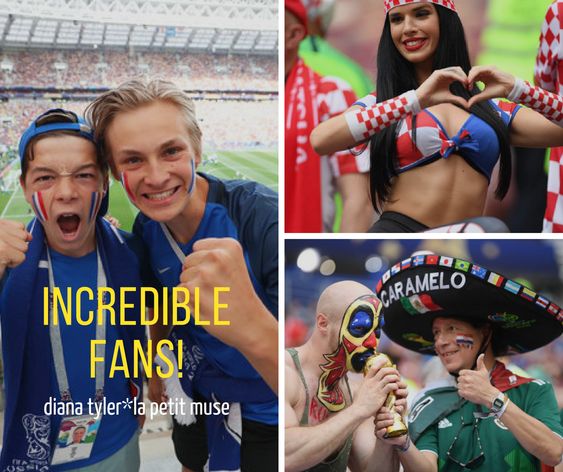 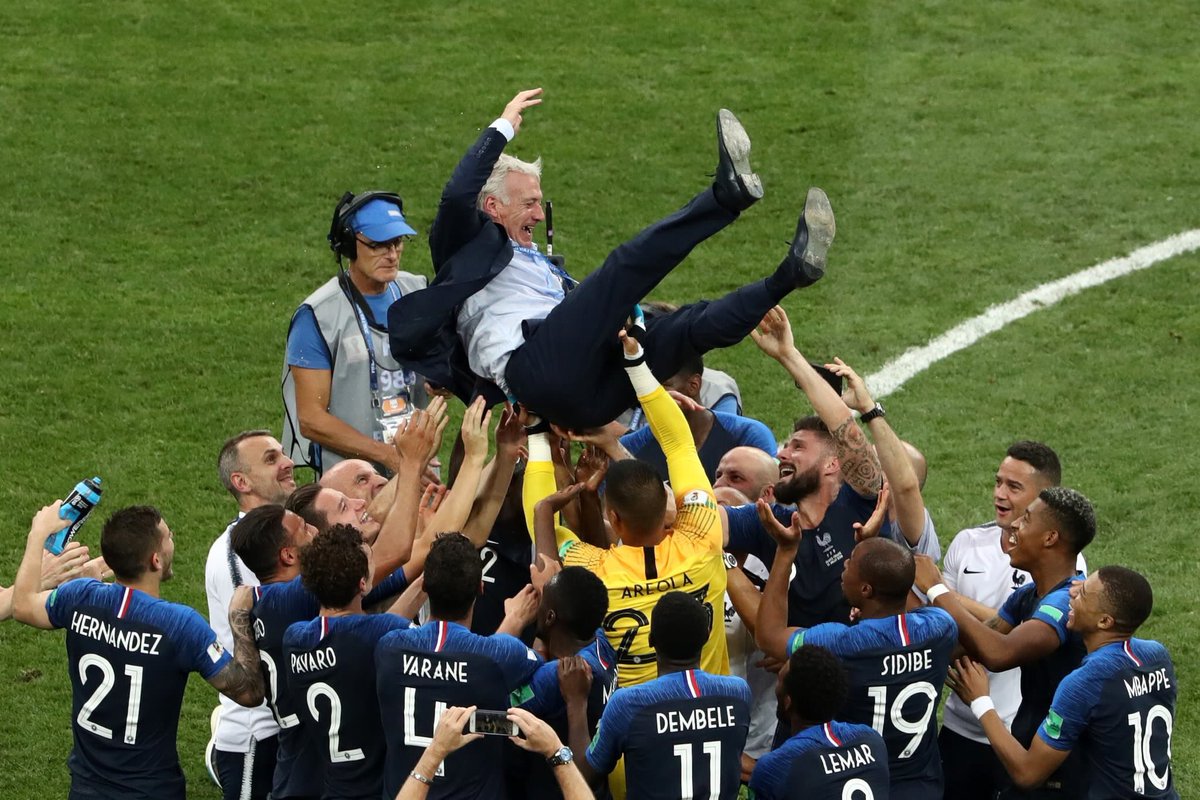 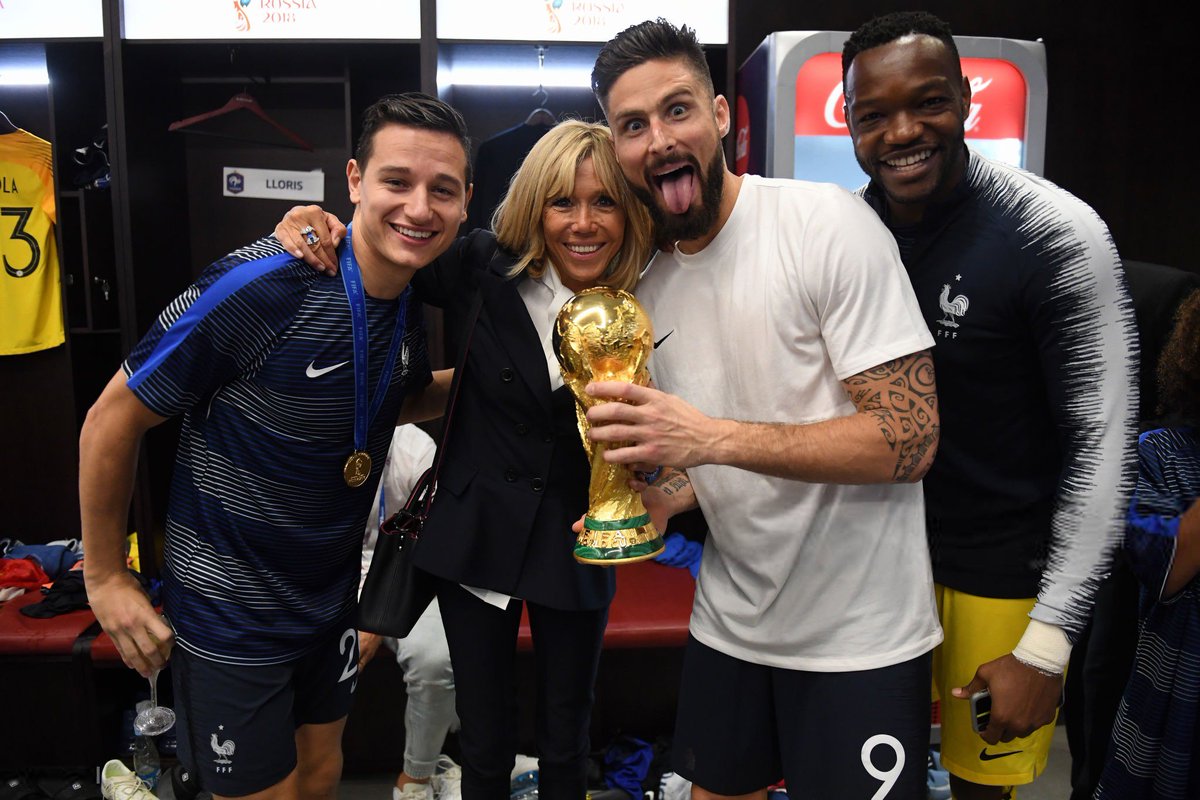 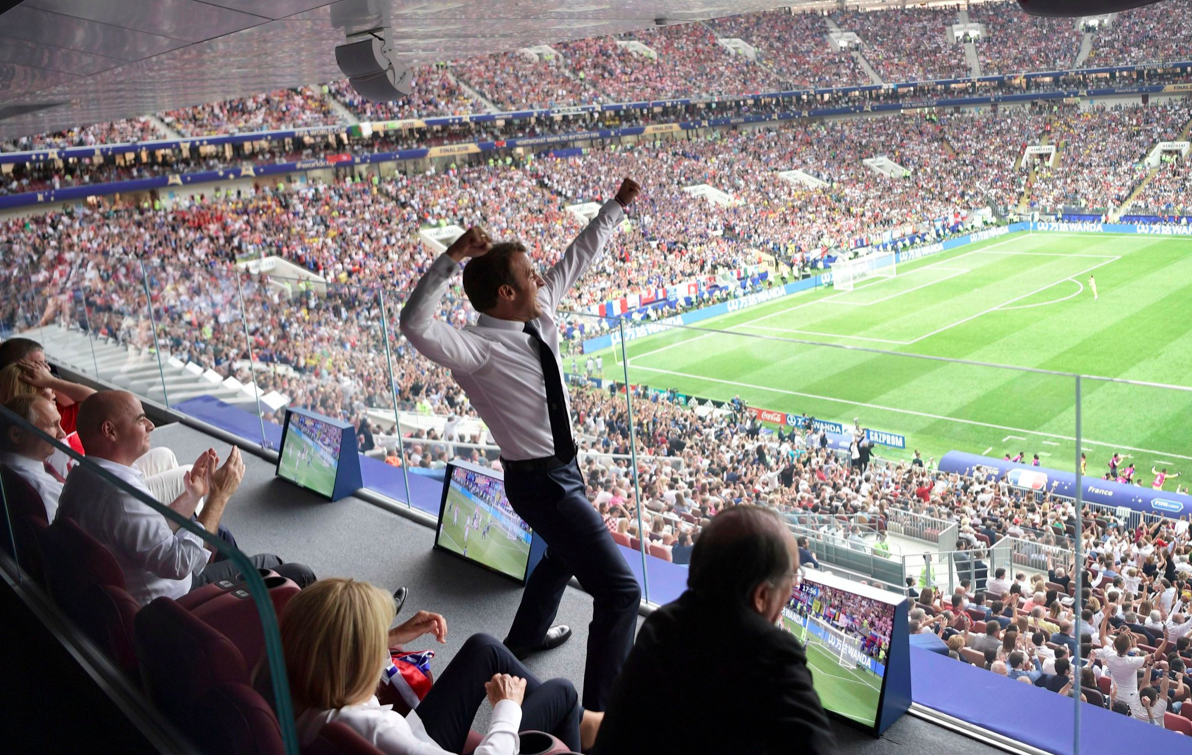 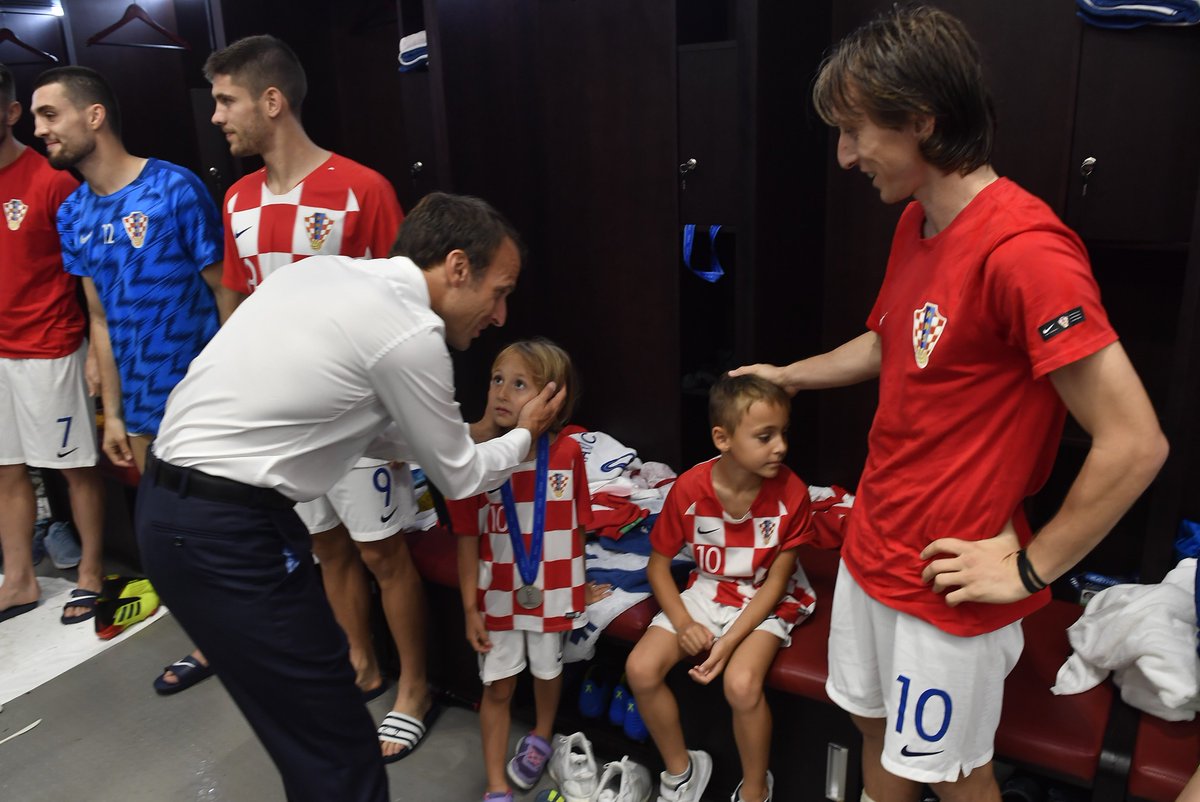 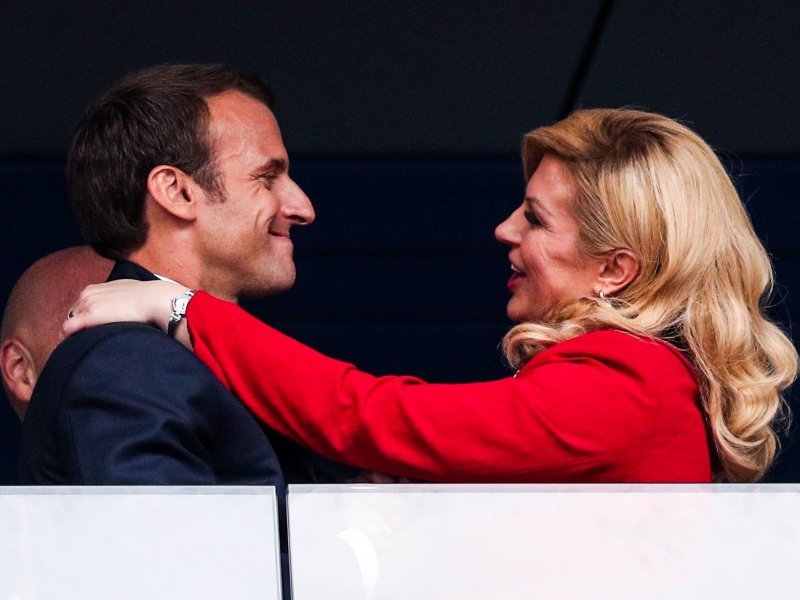 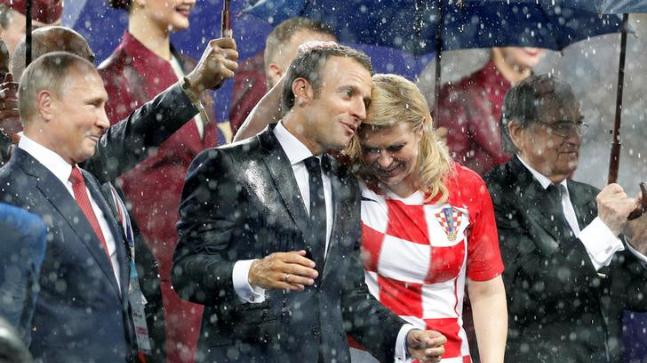 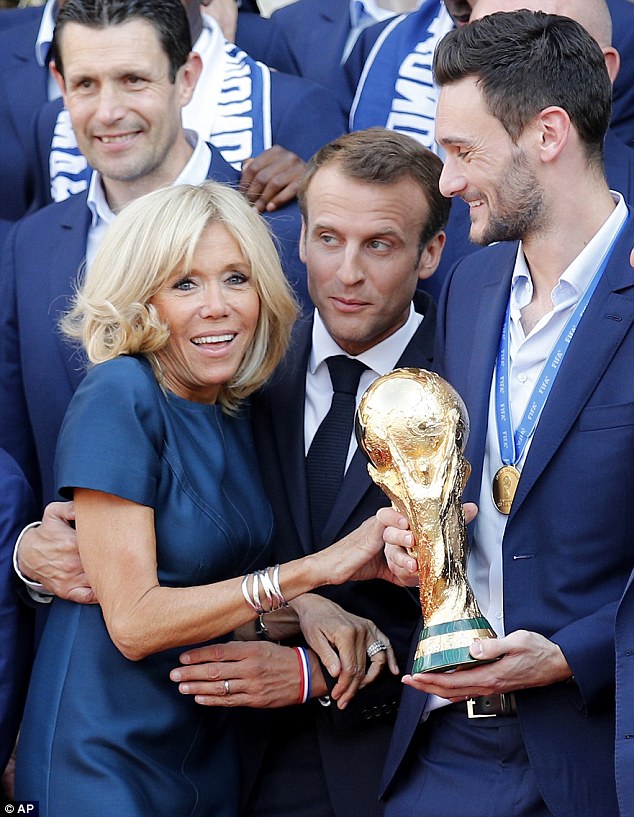 Yep, there goes another celebrity President! Throwing up the peace sign and everything.

The French election is always exciting! I don’t like politics, but I like minding the French’s business! 🙂 Going into the big day when the French would choose their new leader, social media was abuzz with fierce intensity. Marine Le Pen put up a good fight, but in the end, it was not to be. Macron was elected in hopes of restoring the country to its former glory.

A lot of American celebrities were clearly delighted with the new President-elect:

What is this feeling?? I am just FILLED with *not* despair pic.twitter.com/bKwvnU35XG

VIVE LE FRANCE!!! I probably wrote that wrong, but my heart is bursting with joy!!!

I’ve tweeted some people’s thoughts from the Daily Mail about France’s new President and many of them were mixed. 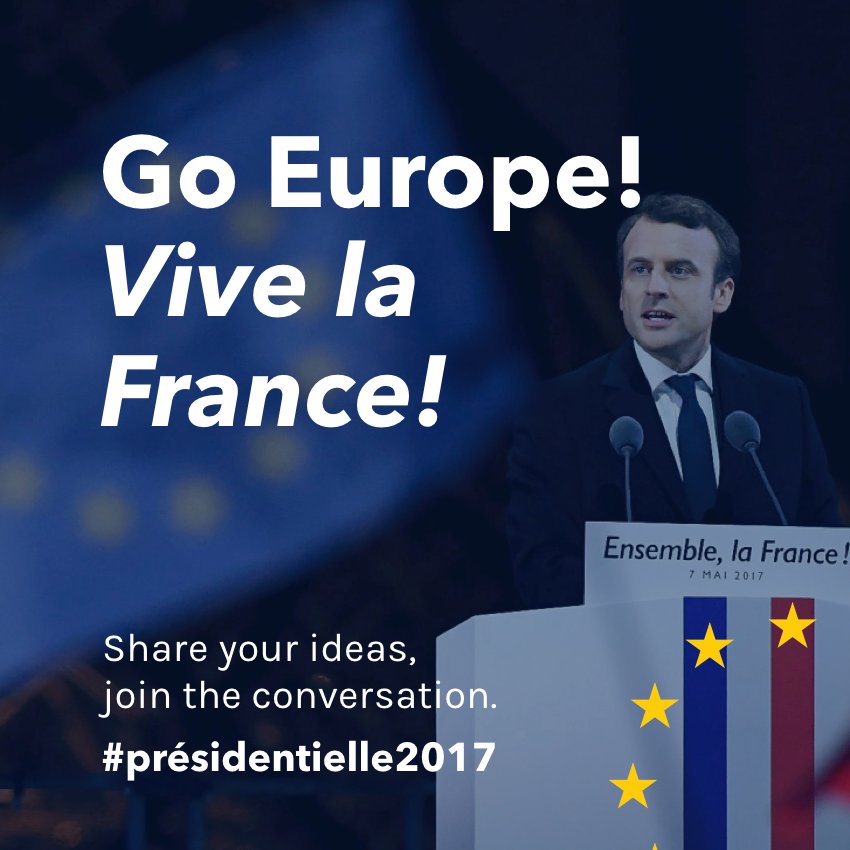 ^ A lot of people didn’t vote Le Pen because there is too much racism involved in her party. You can ask Zidane (yes, that former footballer, now coach at Real Madrid) if you don’t believe it.

^ Whenever I hear the name Emmanuel Macron, I automatically think of macarons!

^ Macron is 39 which means he has become France’s youngest ever President.

^ During the campaign, it was revealed that Macron, a former banker, had married his former Drama teacher, 64-year-old Brigitte Trogneux. Le scandale! He was 15 when he met the married mother of 3. She was 24 years his senior. He embarked on an affair with her when he turned 16? Or was it 17? Or maybe it was 18? Is there a biography of sorts on this man’s life? I want to read it.

^ First Lady at 64! Brigitte will work for free in her husband’s government to plan new education reforms. Yes, girl, serve! Once a teacher, always a teacher! Her main focus is concentrating on “work for autistic and disadvantaged kids, out of the political firing line.”

^ Mme Le Pen was gracious in defeat. She congratulated Macron and even danced the night away to ‘I Love Rock and Roll’ and ‘YMCA’. She got some sweet moves!

^ Macron is pro-EU. When he appeared in front of his supporters, the EU anthem was sounded, rather than “La Marseillaise”. Hmm, why am I getting Tony Blair vibes from Macron? I give him two months before people start turning on him for ruining France.

^ And let the male sexual objectification begin! No, seriously. Twitter exploded with a debate over who is the ‘sexiest G7 leader’: Canadian PM Justin Trudeau or newly elected French President, Monsieur Macron. As far as I am concerned, they’re both French, celebrities and good looking. Trudeau is often referred to as a Tom Cruise look-alike… when he smiles. Strange enough, the first time I saw Mr. Trudeau, I was like, ‘Oh, Tom Cruise has finally cloned himself!’ Then it wore off. 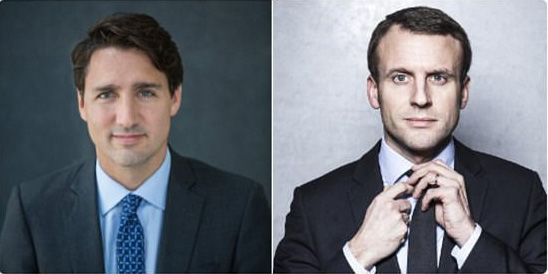 ^ Macron has inherited a divided France. Let’s see how he plans to unite the country.

Vive la France! I hope that you’re pleased with your decision. 🙂 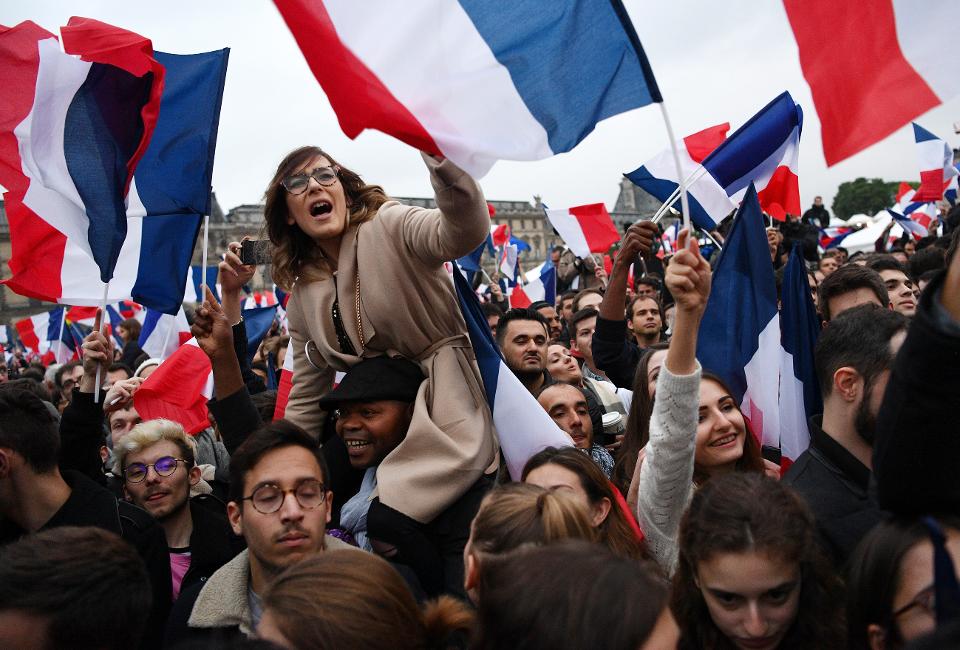