Aw, man! I don’t like recommending music at all. I’ve chosen Michael Jackson for the past few days or so and I have a feeling that I’ll be selecting some of his songs later on again, so I’ll leave him out this round! 😄 I’ll just leave 4 songs that I enjoy and hope you enjoy them too. Fair?

All I Want by Michael W. Smith

There is no greater desire than drawing closer to Jesus. 💙We’re nothing without Him and although we may fail Him, He is quick to forgive us when we come to Him. Our eyes should be set on the things above as we continue to seek Him every day and Mr. Smith couldn’t have sung it any better. Jésus est mon Univers!

When Dave Gahan sings, you shut up and listen. Eh, not really, but Gahan just happens to be my favorite vocalist after MJ. At the beginning of the year, this song chose me. It’s calm, it’s peaceful, it’s motivating, it’s uplifting, it’s about letting go of a negative nature, accepting the past, and moving forward. Peace is also my word of the year… and so is epic! 😆

Was I disappointed when I found out that this band wasn’t actually a pair of dashing twins? Of course, I was! But they actually had some decent music such as this one and ‘Lay Your Hands’. It’s about reminiscing about a relationship gone bad, focusing on the good times they had while they were together.

It’s just beautiful, soothing piano music. Clair de Lune is French for “light of the moon” or “moonlight” and it was originally written in 1890. It belongs to French Impressionism, although Debussy rejected this label in a 1908 letter. Now, this is giving me some serious inspiration for a poem!

Meh! Michael Jackson does not have a song from the year that I was born so this question is invalid.

When I Think of You – Janet Jackson

Alive and Kicking by Simple Minds

Take My Breath Away – Berlin 💙

The 80’s was my playground and what’s the 80’s without this underrated song ‘Here Is the House’ by Depeche Mode? Written by Martin Gore and sang by Dave Gahan, the song evokes a sense of longing. The narrator just wants to spend a night in with the person he loves. He wants to shut out the world and enjoy a moment, no interruptions. And then again, it conveys a sense of loss. The narrator lost everything and the house painfully reminds him of those memories he had with the person he loved.

With or without words
I’ll confide everything 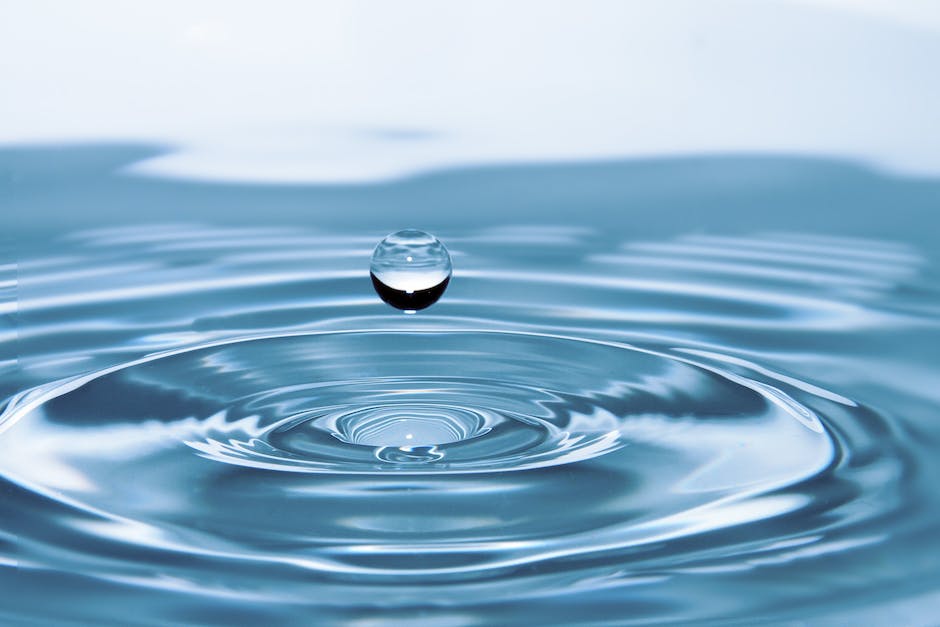 This song by Depeche Mode is special to many people who’ve overcome addiction. It means a lot to me where it concerns my baptism. When I rose out of the water, it was the cleanest I’ve felt and nothing can measure up to that single beautiful experience.

Challenge: a song from your favorite band

I have two favorite bands: Train and Depeche Mode. DM because most of their songs can relate to life. Dave Gahan’s voice can cut you only so deep when he’s expressing regret, hurt, anger, repentance, and happiness. Train because Pat Monahan’s voice radiates happiness and he can bum a smile from me anytime. I also love the fact that he doesn’t spew ‘F’ bombs to get his music sell.

Songs are open for interpretation and this song drives home what I’ve been feeling in my regretful teenage to early adult years. What if you could be free from the sinner inside you? Then you’ll be free to live a beautiful life unshackled by the burdens that usually comes with a sinful one. Well, that’s how I feel about this song. It describes the war within us.

We don’t always need words to express the way we feel. The silence is more than enough.

We shouldn’t judge another base on his/her color or background.

Ever since I met Virginia, I knew I was in for the long haul with this soulful band.

Pat always get me at ‘and did you miss me while you were looking for yourself?’ This song is not a happy song. It was inspired by his late mother who died after a struggle with cancer. She had come to him in a dream a year after she passed and ‘she was swimming through the planets and came to me with drops of Jupiter in her hair.’

Thank you for this song, boys! It reminds me of how short life is and why we must hold onto the ones we love.

Your smile,
your laughter, I’ll never forget
these are my tears as I weep for you

You weren’t the easiest of men,
but you protected what was yours
these are my tears as I weep for you

I know we have to let you go
but I wish you didn’t have to go
For I wasn’t ready to say goodbye
these are my tears. I weep for you.

I’m a writer, but today I can’t find the words
to express the way I feel
but these are my tears. I weep for you.

Last evening, my grandfather passed away and I am still trying to process the fact that I’ll never see him again. It doesn’t matter if I knew the time was coming for him to go, it’s never easy dealing with the loss. It’s also never easy sharing my words on here.

I have his memories, his smile, and especially his laugh. Grandpa loved to laugh! In his last days, he was robbed of that infectious laugh, but if I listen carefully, I could hear that melodic laugh ringing around his beloved home.