Salut! And welcome back to this little space on the internet. 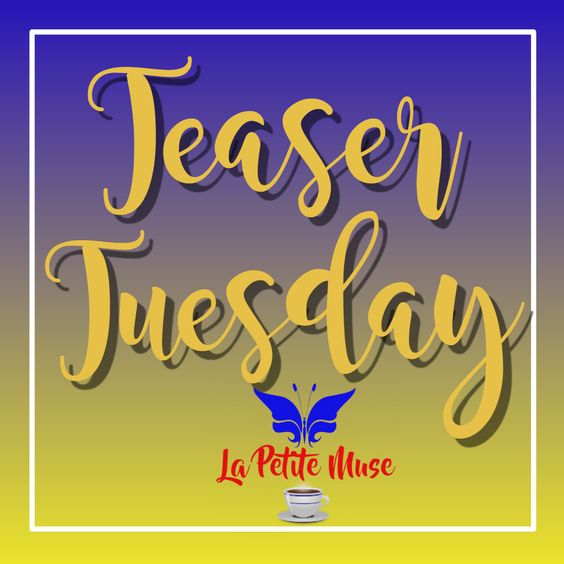 I haven’t been active as I should posting new material and reading your blogs lately for I’ve been busy with so many things. To be honest, I’ve thought about closing the blog many times, but God still wants me to carry on His online ministry so I’ll be here a while longer just not as active as before. 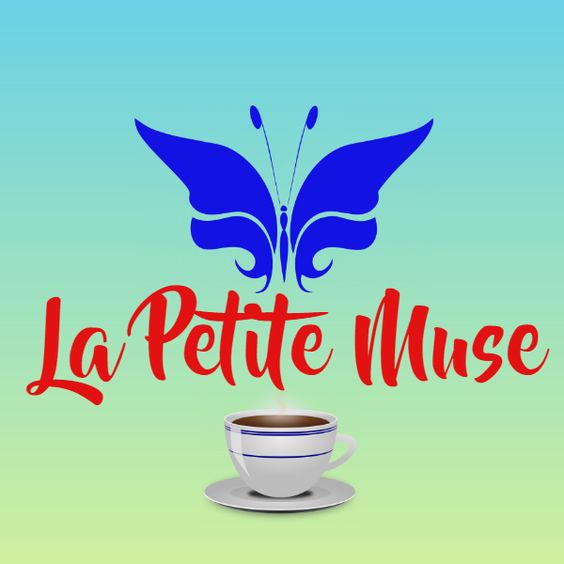 I must have told this story a few times on the blog, but when I first registered the name of the blog, it was supposed to be La Petite Muse. However, WP said that the name was already taken. I really wanted the “petite” to be a part of the title even if it meant using the masculine form which is “petit” which can also mean petty, insignificant or minor. Anyway, to make a long story short, I recently checked to see if La Petite Muse was available as I’ve been changing the logo and designs from “petit” to the rightful feminine form of “petite”. It’s still unavailable, but I’ll be going with the rightful form of “petite” from now where it concerns signatures and designs.

I want to start doing book reviews again, but there’s a problem: I have not been reading lately. I also want to start posting the stories I promised (a few months back), but I put that on the back burner until perhaps next year be it the will of God.

When will I stop coming up with new categories?! I spoke about future new categories in the last blog update, but at the moment, I don’t have any plans to fully introduce them just yet. And I’m yet to write about that Maracas trip.

Due to not having enough time to sit and create the designs I want at the moment, I went with this for one of the current signatures:

Although I like the dancing cat and the butterflies, I feel as if the color scheme is all wrong. I plan to design a proper signature soon, but when the time is right.

Only time will tell if this blog will eventually be a thing of the past, but at the moment, I’ll continue what the Lord has in store for me. I apologize for this boring update, but it had to be done.

I trust that your day was spent well and that you’ve accomplished all that you’ve set out to do.

Earlier this month, I talked about participating in NaNoWriMo this year and I was yet to make up my mind. Well, I did make it up recently. My friend is also participating and he is excited about doing it for the first time, so we’re embarking on a writing adventure from November 01st God’s willing. Yes, I am officially a participant of NaNoWriMo 2017.

But there’s a slight problem: I don’t know what to write about. 😦

I have so many stories that I want to bring alive, but I’ve narrowed it down to two:

Dangerous Obsession: Two students take their obsession over a college professor too far when they kidnap him. (I know, I know, it’s cliché, but I’ve always wanted to write a  cliché story.)

Destiny: He is deaf, but it doesn’t stop his family from arranging a marriage for him. However, he does not want to get married to the chosen girl and turns to his neighbor for help in getting his family off his back. (This is not the actual title, but it works for now. Again, cliché, but I am feeling cliché this time around.)

Even this post isn’t NaNo ready, but let’s do this!