On 9 July 1816, Argentina, Uruguay and part of Bolivia declared independence from Spain. 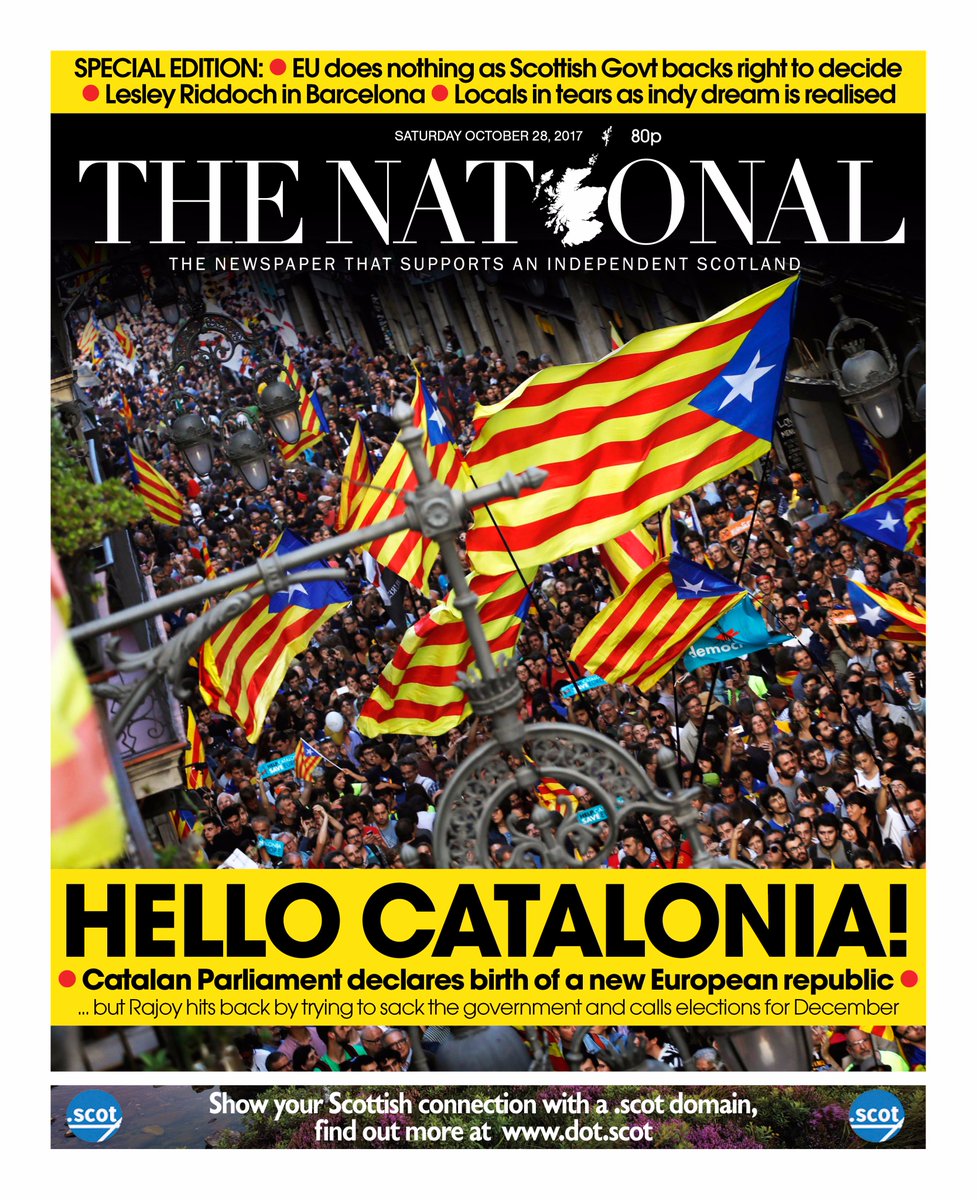 Catalonia’s parliament has declared independence from Spain in a vote earlier today. And how did Spain react? They sacked Catalonia’s government and assumed direct control over the region. This means that central government ministries will assume direct powers of the Catalan administration until a regional election takes place on December 21.

It is not going to be smooth sailing for Catalonia where it concerns EU given that countries such as Germany and France are among European countries that back Spanish unity. The US State Department also issued a similar statement on the matter. So far, Finland is the only country preparing to go against Spain and recognize Catalonia’s independence.

What does this mean for FC Barcelona?

Football fans are more concerned with what would happen to their beloved FC Barcelona when Catalonia is finally independent. Barcelona president Josep Maria Bartomeu said that the Catalan giants are determined to remain in La Liga. However, at the moment, nobody knows. All we know is that their future in the Spanish league into jeopardy.

I’ve supported this football club for years and whatever happens, I’ll continue to support them.