Yes, La Petit Muse is getting a facelift. 😁 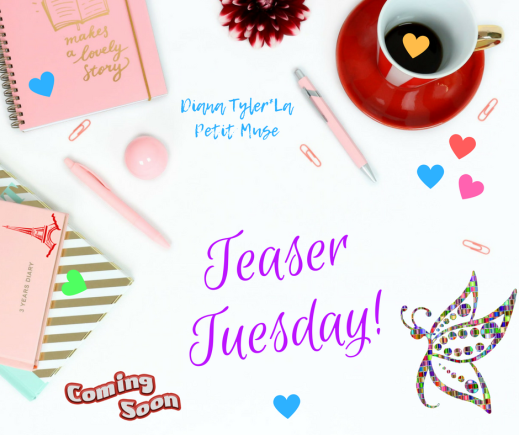 Hello, and welcome back to my blog. I’ve been doing a lot of thinking and reflecting lately when it comes to many aspects of my life including this blog. I don’t want to go into a lot of details, but I am thinking of revamping La Petit Muse as early as 2019 be it God’s willing. I’ll be adding new categories and neglecting some of the old ones. I won’t say which ones at the moment.

No, but I can divulge a few details at the moment.

Oh, alright! At the beginning of the year, I contemplated on bringing back Song Sunday (this month is a year since I haven’t updated it), but some of these songs these so-call Christian artists out here are singing do not entirely praise and focus on God. But I’ve made the decision to bring it back. I’ll be sharing songs that I love, discussing the intentions/meanings behind some songs and I used to write songs so I’ll be sharing some of mine as well. Also, the Origins series that I wanted to start at the beginning of this year is a go.

And that’s all I’ll be sharing for now. Now, to a small life update.

Watching… Criminal Minds! The 14th season kicked off with a bang although it feels like the finality of the show.

Reading… The Women’s Murder Club series by James Patterson. I’m on the 12th book. I have no intention to write full reviews for the books, but I may talk about them at some point. I’m currently not in a book reviewing book mood anyway. 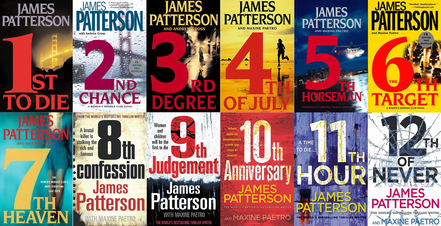 Listening… to ‘Peace’ by Depeche Mode and ‘In Christ Alone’ by Brian Littrell. I have these songs on repeat always.

Making… graphics for my short stories and a display banner.

Planning… future blog posts that involve blasts from the past! This is going to be good!

Loving… a Web Toon call True Beauty. I accidentally came across it while searching for comics templates and I love it thus far! I’ll certainly talk about this story soon! 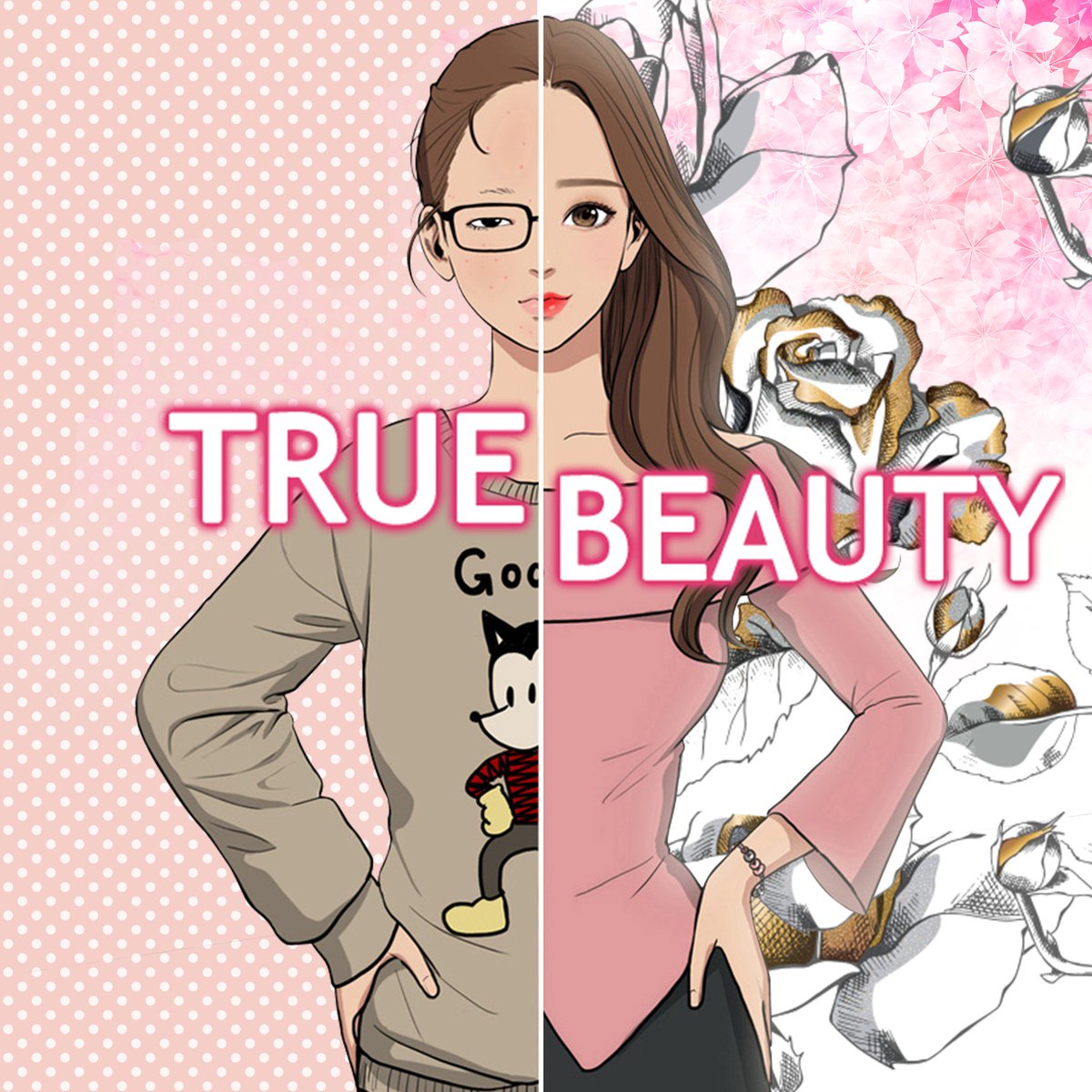 Grateful for all of you! 💙💙

…the Father to provide for me for He knew my name before it was spoken into existence. I trust Him to guide me, teach and rebuke me. I trust Him with my life.

…the Son Jesus Christ to intercede on my behalf as He presents my prayers before His Father’s throne, to justify me, and to blot out my sins making me white as snow.

…the Holy Spirit to drive sin away from my front door, to help me draw closer to God, to provide me with wisdom, to strengthen my faith and to be the light in the dark path. I trust Him to dwell in me and to sanctify me.

Joshua 1:9 – Have I not commanded you? Be strong and courageous. Do not be afraid; do not be discouraged, for the Lord your God will be with you wherever you go.”

Psalm 9:10 – Those who know your name trust in you, for you, LORD, have never forsaken those who seek you.

John 14:1 – “Do not let your hearts be troubled. You believe in God; believe also in me.

Romans 15:13 – May the God of hope fill you with all joy and peace as you trust in him, so that you may overflow with hope by the power of the Holy Spirit. 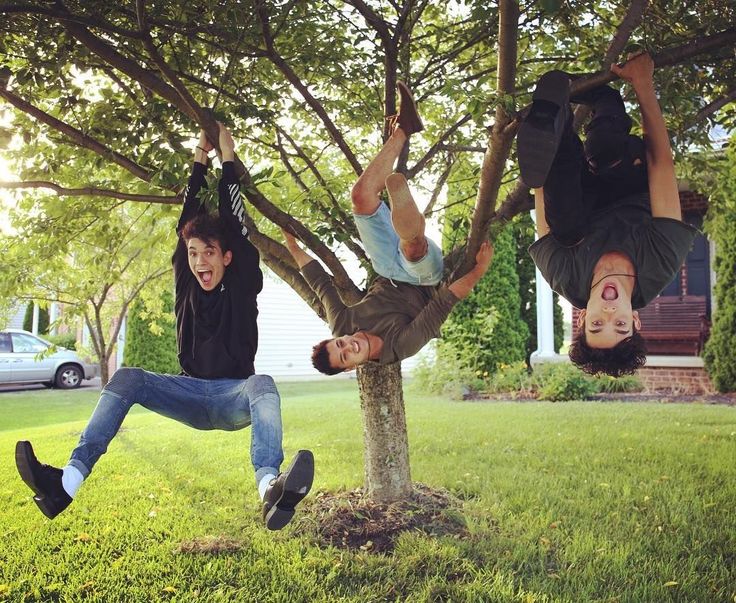 The very last day of this challenge! Before I go into the song, I want to thank you for joining me this month and for contributing your selections as well. It’s been a blast!

I have to go with Brian Littrell’s ‘In Christ Alone’. Some of you may know Brian from Backstreet Boys. He has the voice of an angel… if I ever heard one sang and if he were a fulltime gospel singer, he would’ve been my absolute favorite. He is the owner of one of the most beautiful voices known to man, but when he uses it to bless the Lord it’s even sweeter.

Unfortunately, he’s been struggling with vocal issues, but his voice is almost back… I think.

Anyway, I chose this song because in Christ alone I place my hopes. In Him alone, I seek refuge, strength and protection. Brian couldn’t have expressed it any better. Christ is the reason why I exist, why I breathe and why I love. 💙 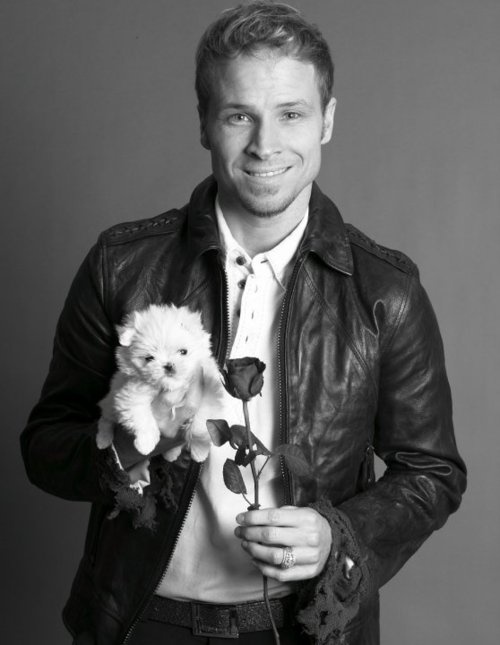