Life, as they say. A little testimony thus far…

Here’s the thing: I like my box. I don’t see why I have to leave my box to embrace new things and change/adapt, if possible. But recently, I’ve been thinking about the box.

Having a comfort zone is natural. Over the years, I’ve come to love and depend on that zone until I began to realize that there were MANY wonderful things to explore outside that zone. I took the plunge and did things I never thought I’ll enjoy, including participating in a work event. I honestly dislike participating in work-related events, but I enjoyed it. Yet, I felt as if something more was missing.

A few months ago (give or take, October I believe), I visited an online paper that I haven’t read in a long time – the Daily Mail – and I came across a 57-year-old Tom Cruise paragliding in the French Alps. Back then when I used to follow TC, I knew he took classes all the time (guitar lessons, hip hop dance classes, etc.), even if it was not for a movie for he loves being a part of life, and he loves discovering new adventures. He doesn’t stoop low to humiliate himself for hallow praise on social media, and he has massive respect for his career and this great passion for life that extends outside the screen. While his movie stunts are impressive, his zeal for life is even more so. 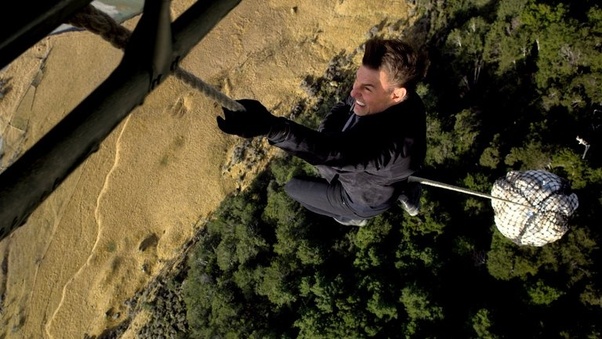 Am I going somewhere with this? Yes, I am, for right then and there, it was when the realization hit me: I needed to be a part of life more. Why should I stay in the nice comfy box when God has so MANY exciting things waiting out there for me? I had to abandon my comfort zone.

After praying about it, results started showing up in various forms. Things I would’ve said no to before, I said yes, and guess what? I am enjoying them all thanks to God. We always ask God to change our situations, but we need to allow Him to DO SO and it may start with little windows of opportunities that He presents to us. You have the option to say no of course, but we never know where a “yes” may lead to future-wise.

You just gotta trust God. He has a habit of stripping away the old and replacing it with the new in the very same spot you never thought would’ve worked.

So there ya go! I love learning and discovering new things, and with the new opportunities my Father has presented to me, I am now embracing life as He wants me to. 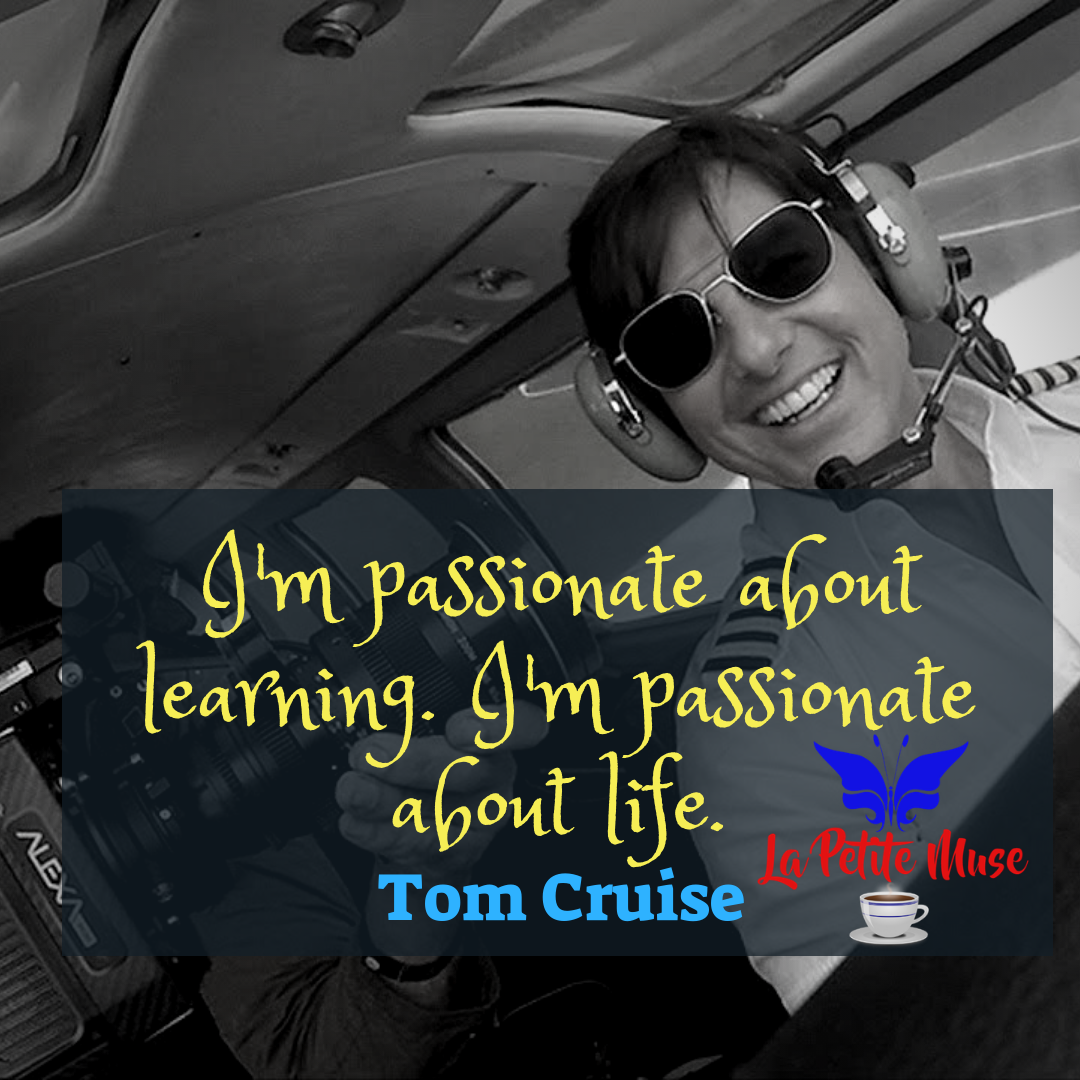 It’s that time again! That time for Cee’s Share Your World Challenge!

Someone said that there are 11 ways to cook an egg, but I prefer mine boiled or scrambled. If it’s runny, leaky, or crying, I don’t want it.

Have you ever met anyone famous?

Let’s see… I met Tom Cruise at the movies, Michael Jackson on the CD and I met Messi at the Camp Nou. Ah, just kidding.

I actually met Chris Birchall when he used to play for T&T. He was my favorite local footballer on the team (and also Russell Latapy) at the time. My sister dragged me to an event at the stadium where the government thanked the team for their efforts at the World Cup. I had no intention of meeting any of the footballers, but on our way out, my sister saw Birchall and she dragged me over along with some other people to say hi.

Birchall was actually so nice and down to earth, I considered kidnapping him and making him the star of my football fictions.

Kidding! But he talked with us for a while on the football pitch and even smiled for a picture or two. At that time, I was not blogging as yet, otherwise, I would’ve interviewed him for the football blog I recently closed shop on.

It was really nice meeting him, though, for while some of the footballers were acting like they were high and mighty, this one actually made time to chit chat a bit.

What was the first thing you bought with your own money?

I wish I had a cool story like Tom Cruise – he paid for his sister’s college tuition with his first paycheck – but I don’t. I bought Michael Jackson’s Dangerous album and played it until I memorized every lyric, every note, every bass, and every ‘hee hee!’. At that time, MJ was the King of my music heart! How times have changed.

My friend Keren! We haven’t seen each other in ages and she stopped by my work last week. We caught up and exchanged stories about God working in our lives. It was a blessed evening and I wish I can turn back the clock and go back to that period. 💙

Also, Tammy got back from her trip safe and sound and I enjoyed reading her wonderful and spiritually moving experience! She won the best camper award, so we’re going to turn that into a celebration and everyone’s invited! 💙

Thank you, God, for these wonderful beautiful beings. I am blessed to have them in my life. We’ve come to the end of a tremendous year and I thank God for bringing me through it.

While 2017 had its ups and downs, I chose to focus on the positive. I picked back up a few skills I had neglected (except art), started studying a new language, read multiple genres in books, and met my new best friend Margaret from The Word.

One of my favorite highlights of the year was celebrating my birthday in the company of friends. ❤

Another delightful highlight was Tammy joining this warm and welcoming blogging community. ❤

Personal wise, there were some issues I had to deal with, but God saw me through all of them every time. I have those days where I struggle, but His Word is my strength and I can always depend on it.