The last hurray! Thank you for sticking around. 🙂

I have many favorites, but when I need comfort…

…and when I wake up to face the day… 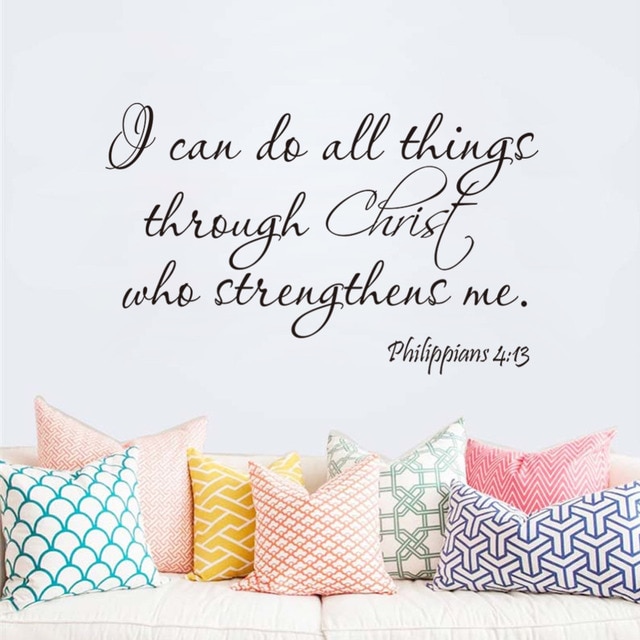 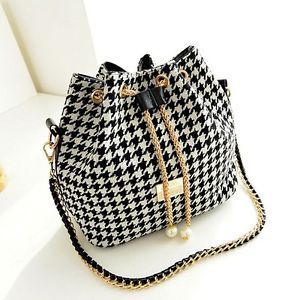 I am not an adventurous eater and I won’t ever try things like seafood, but I tried bacon once and disliked it.

I’m a logophile, so it’s kind of hard for me to hate words. I do dislike the word ‘hate’ though.

God and His Word. ❤ French history and tiramisu.

I like many plants including orchids, perennials, and palm trees.

An epic adventure in 2018 God’s willing!

Making it through half of December with little sleep.

I don’t celebrate this holiday at all.

Ooh, this is a good question, but I’m not a cat and I quite like this life.

Can I do favorite boys’ names instead? I love, love, LOVE the names Nicholas, Marcus, Ray, and Michael.

“Don’t feel guilty if you like something.” No truer words have ever been spoken by Matthew Gray Gubler. At the moment, it’s bonjour, salut, Dieu, and amour.

This challenge has been so much fun thus far!

At the moment, nothing.

I made a Thursday Ten travel wishlist, but I am yet to schedule it. I’ll love to travel the world, but let’s face it, that’s farfetched at the moment given the times that we’re living in. Anyways, to name a few, I’ll love to visit places such as the El Deir aka The Monastery in Petra, Jordan; Meteora, Greece; the Rice Terrace Fields in Mu Cang Chai, Vietnam; Egypt, India, the Amazon, Italy, the Li River in China and of course, EVERYWHERE in France because France is bae. ❤

A train, helicopter, and motorcycle.

…keep growing in my relationship with God, write in calligraphy, draw (I used to be good at this!), write computer code and pilot a helicopter. So many things that I want to do, so little time.

I’ve literally answered this question so many times since I’ve started La Petit Muse, that the question makes me frown every time I come across it. A few events and yes, they might just be the same answers from last time:

* When Jesus first walked the earth. He performed miracles and walked on water, yet, people didn’t believe that the Messiah walked and preached amongst them because they were scattered sheep looking for someone else. Jesus is the ULTIMATE example of what a role model should be and I can’t wait for His Majesty to grace our presence soon. ❤

* When Solomon was king. Although he was the wisest man who ever lived, he was also curiously foolish and flawed just like any other human being and his sins speak to us in this modern day pursuit of materialism. I can go on and on about Solomon, but since I plan on writing about the Bible soon, I’ll have to leave it for now. I would’ve liked to have been present when he built the first temple on Mount Moriah and that majestic palace.

* When King Louis XIV ruled France from Versailles. He contributed so much not only to France but to the world. No wonder why women fainted in his presence (especially when he danced)! Michael Jackson who? Ballet was refined and formalized in Louis’s court. He owns my French historical monarch heart. I like learning about monarchs, but only if they were French and this King is my absolute favorite of the bunch.

When the Lord’s name is taken in vain.

Just waking up to see another day! Being alive and being able to breathe is beautiful and enough reason to be happy! ❤

Random? Try weird. I refuse to travel in red cars unless it’s someone I know at the wheel. When it comes to money, all bills must be facing the same way – largest to smallest. When I sneeze, I dislike it when someone says ‘Bless you.’ I must have clean feet when I go to bed. In order for me to work/write, things have to be messy as possible. When I used to watch TV and I turned it off it has to be on channel 5.

Before I go to bed at night, I must make sure that the locks on the doors are locked and this may mean me unlocking them to lock them again. If I like a song, I put it on repeat 4 times. Yep, just 4.

Shucks! I got carried away! Are they even quirks, quarks, or just obsessive compulsives? *shrugging*

Honestly, I don’t listen to music as before, but I do like a few songs at the moment:

* Draw Me Close to You – Michael W. Smith

Haha! Yes! Because I’m a walking encyclopedia, I know these things! Kidding. Kidding. But I love weird fun facts so I’ll share 4 that I know off the top of my head:

* When ATMs were first invented, it was originally thought to be a failure for the only users were people who didn’t want to deal with the tellers face to face: gamblers and prostitutes.

* The French government gives medals to citizens who have “successfully raised several children with dignity.”

I guess this is a good time to start this challenge. 🙂

The mewling of my cat, chirpy birds, the rain falling on my rooftop, a page turning, the sound of silence.

Bungee jumping, skydiving, … it’s not a matter of I was brave, but these activities are not offered here (as far as I know), so maybe one day when I go on vacation aboard, I’ll get to partake in those activities.

I always choose the same animals for this question, but dogs are the best!

I’ve talked about this last week – I think – and I said that losing my family is my biggest fear.