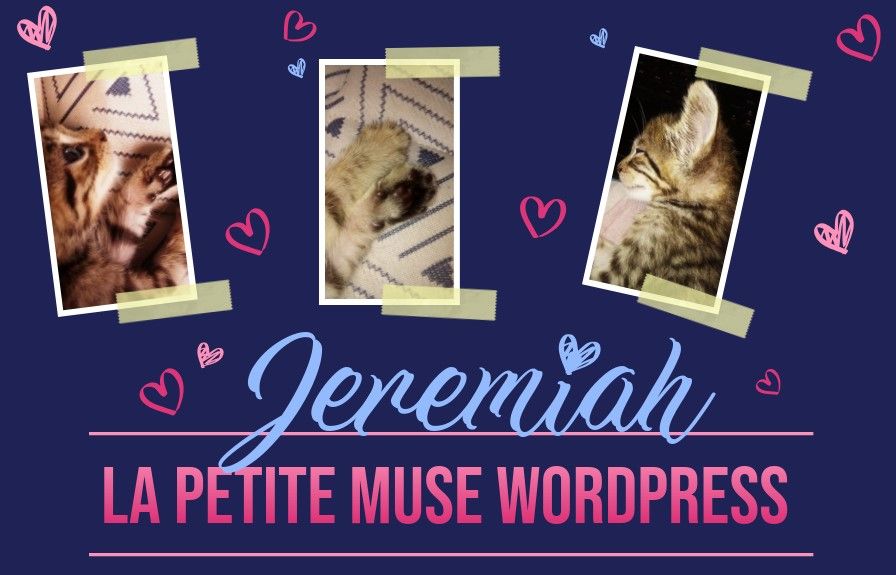 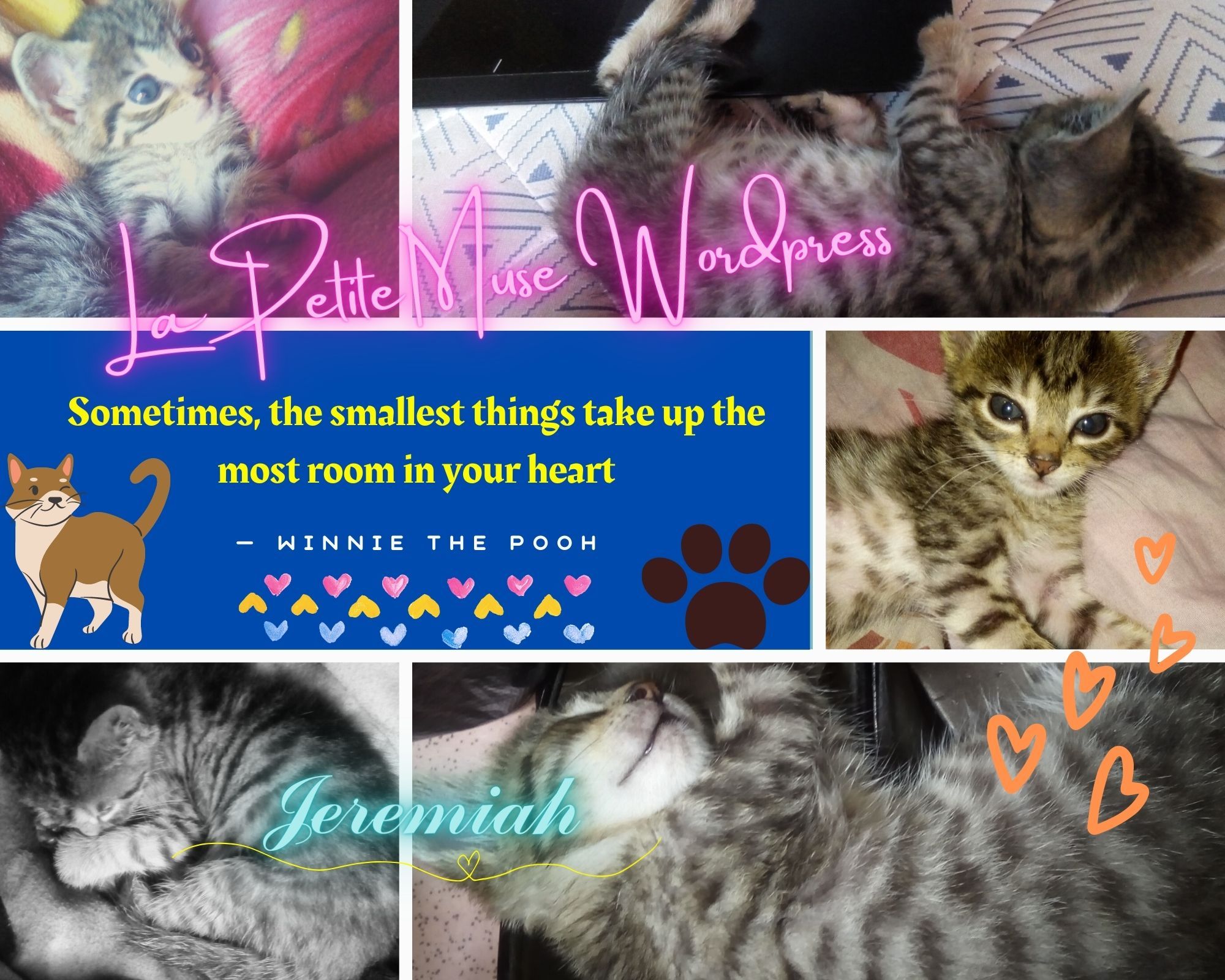 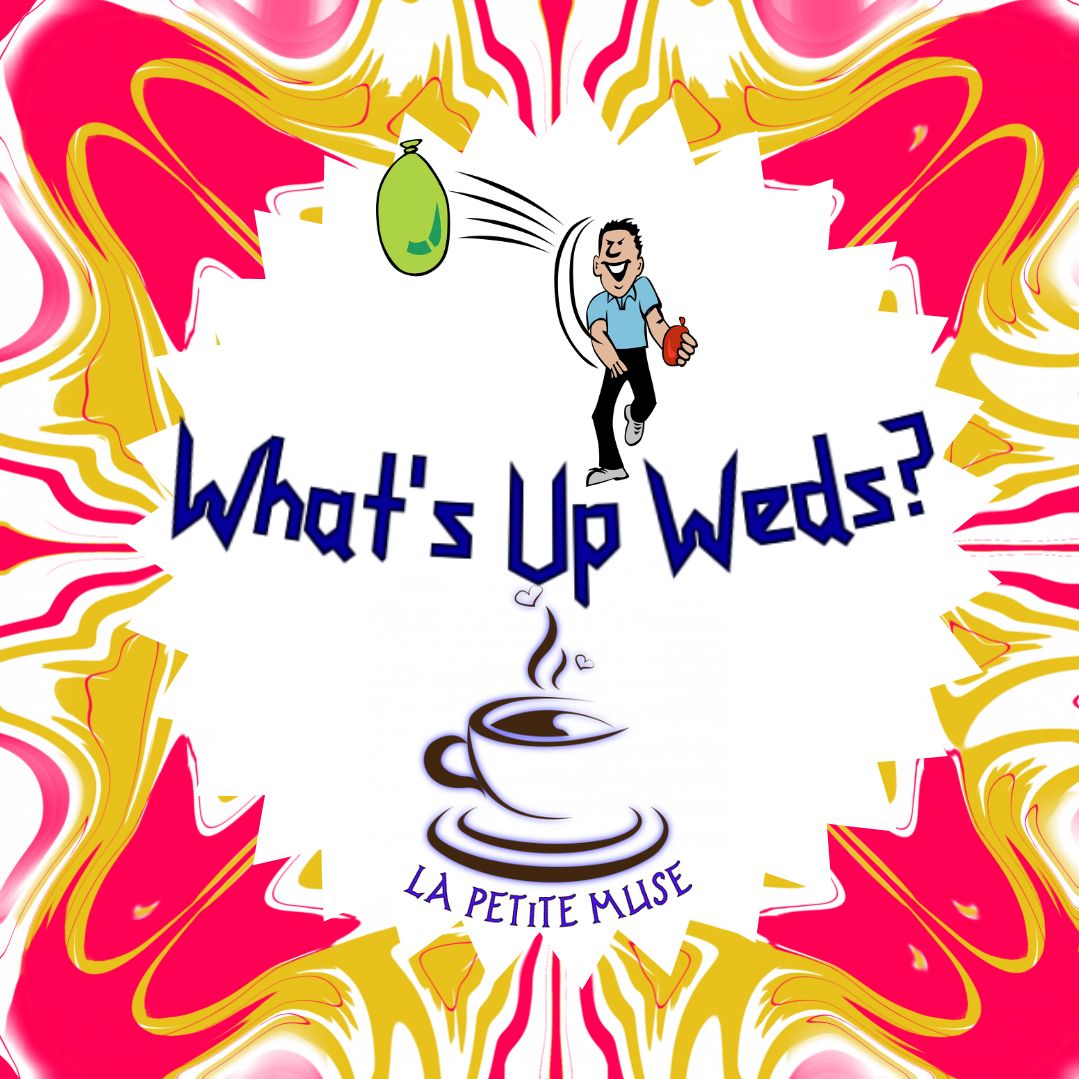 Salut, and welcome back to the fusion of What’s Up Weds and Behind the Lens. Last week, I challenged you to guess the color of a handsome creature that I filtered. Firstly, I want to thank those who participated. It was really fun reading your answers, and most of you came close with one color.

Here is the untouched photo revealed in all its glory: 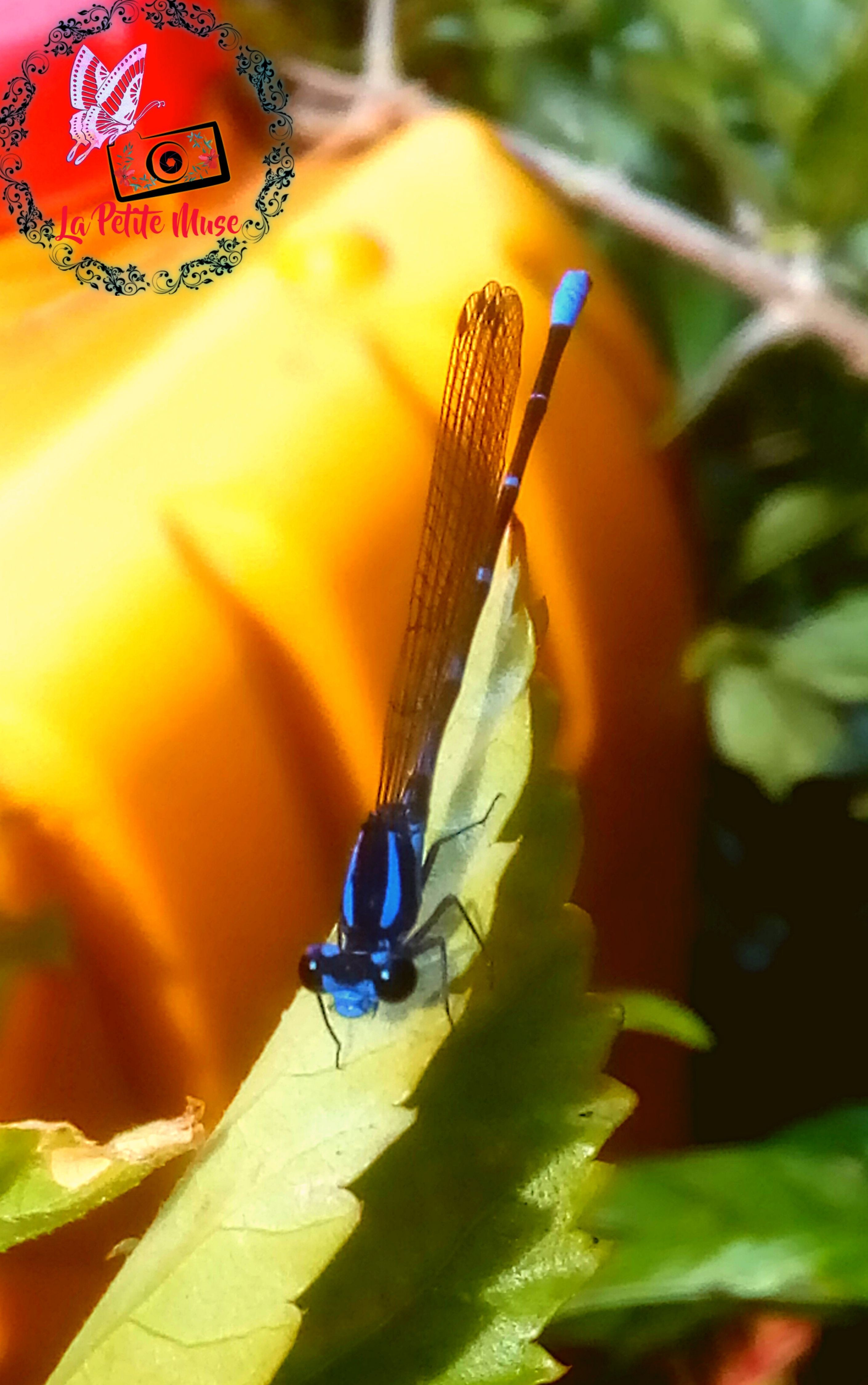 Blue and black are the colors of this beauty of God. I love how the blue weaves into the black for this beautiful combination. When it curiously landed in the backyard, I quickly dashed inside to get the phone to capture it before it flew off. I was quite surprised and happy to get a really nice close-up.

Once again, thank you for playing along. Blessed Wednesday to all!

Hi guys, welcome back to Behind the Lens. For the last two Wednesdays, I’ve posted photos of my new photo subject: dragonflies. They’re beautiful creatures crafted by D’ Master Architect. Today, I’ll be merging Behind the Lens with What’s Up Wednesdays.

What we’re going to do today is play a guessing game. I’ll supply a photo in relation to BTL and you’ll have to guess what the actual colors of the creature are. Ready? 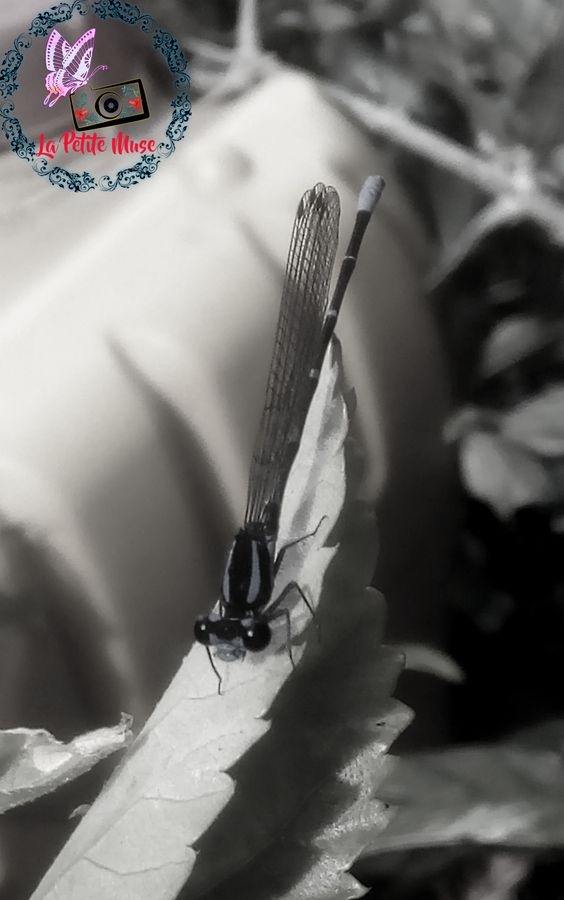 These creatures are beautiful and BIG on colors! This one actually has two colors.

Can you guess what those two colors are?

The untouched photo will be revealed in all its glory next week God’s willing, but in the meantime, I look forward to your guesses below. 😄 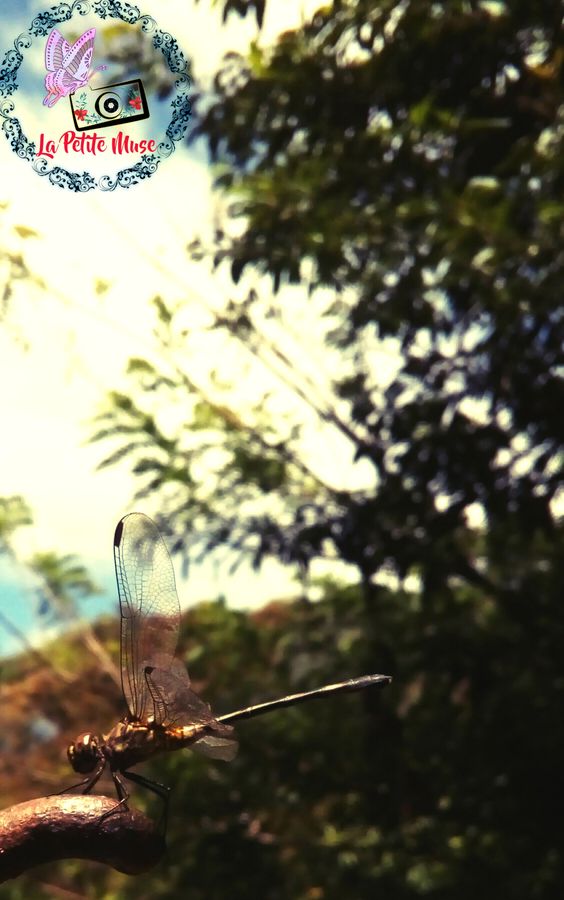 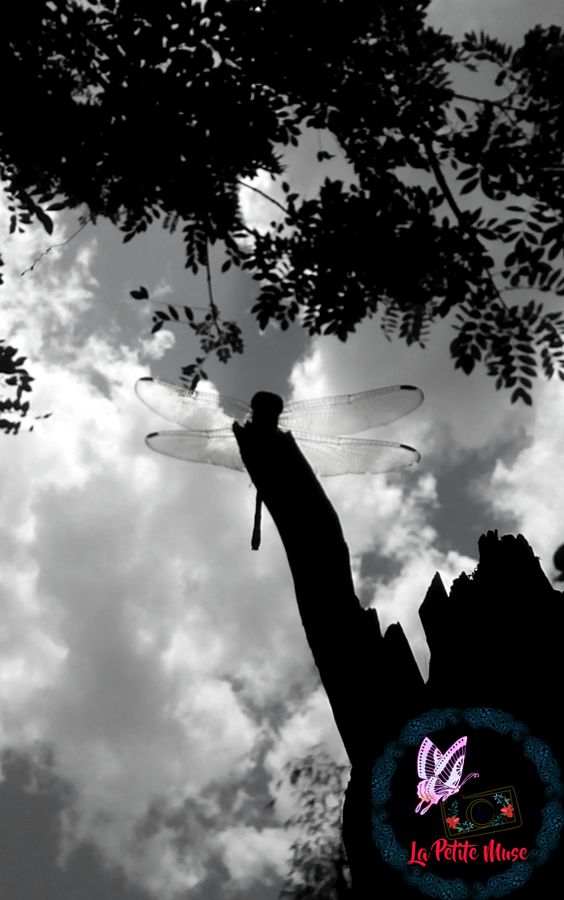 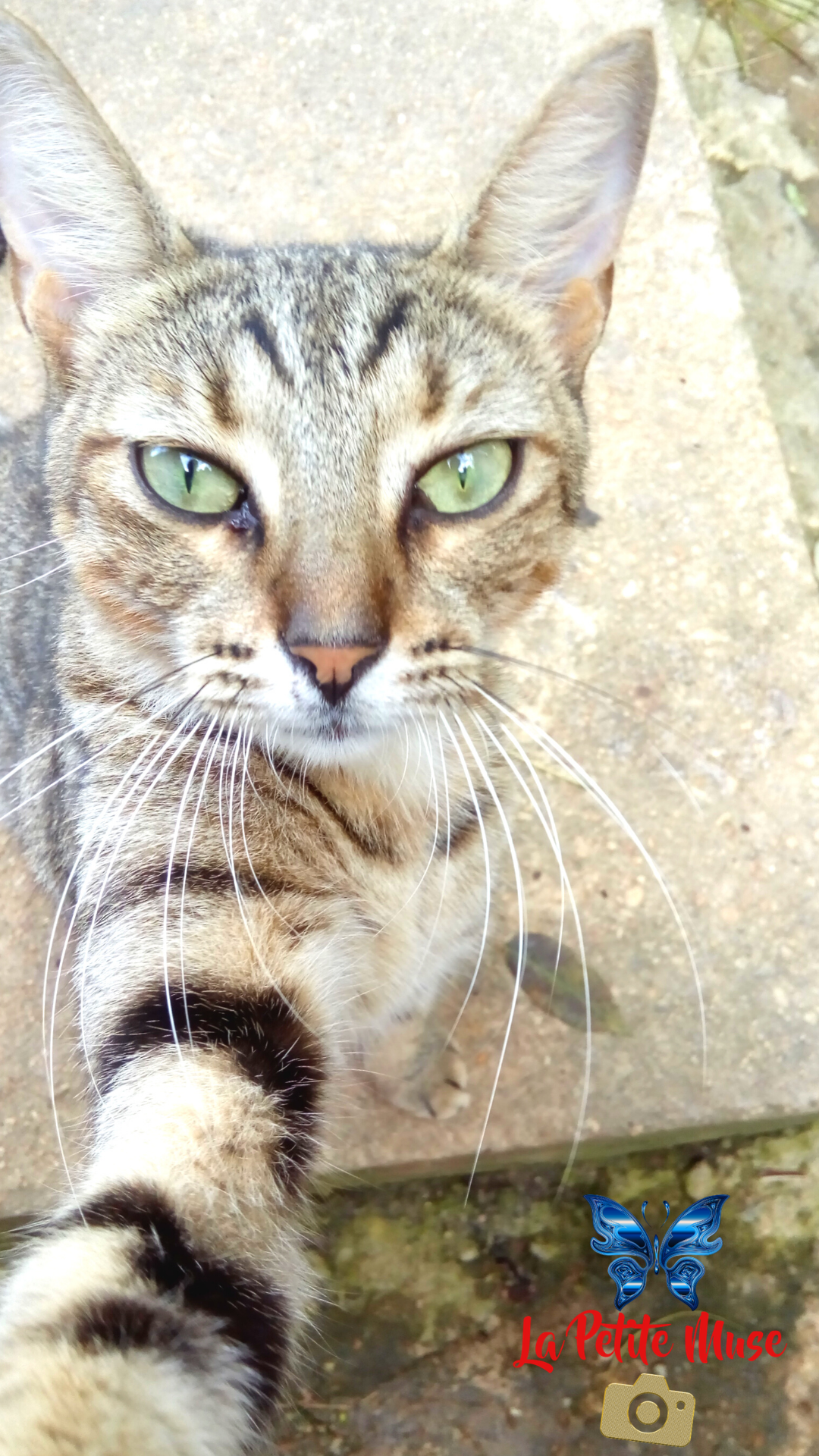 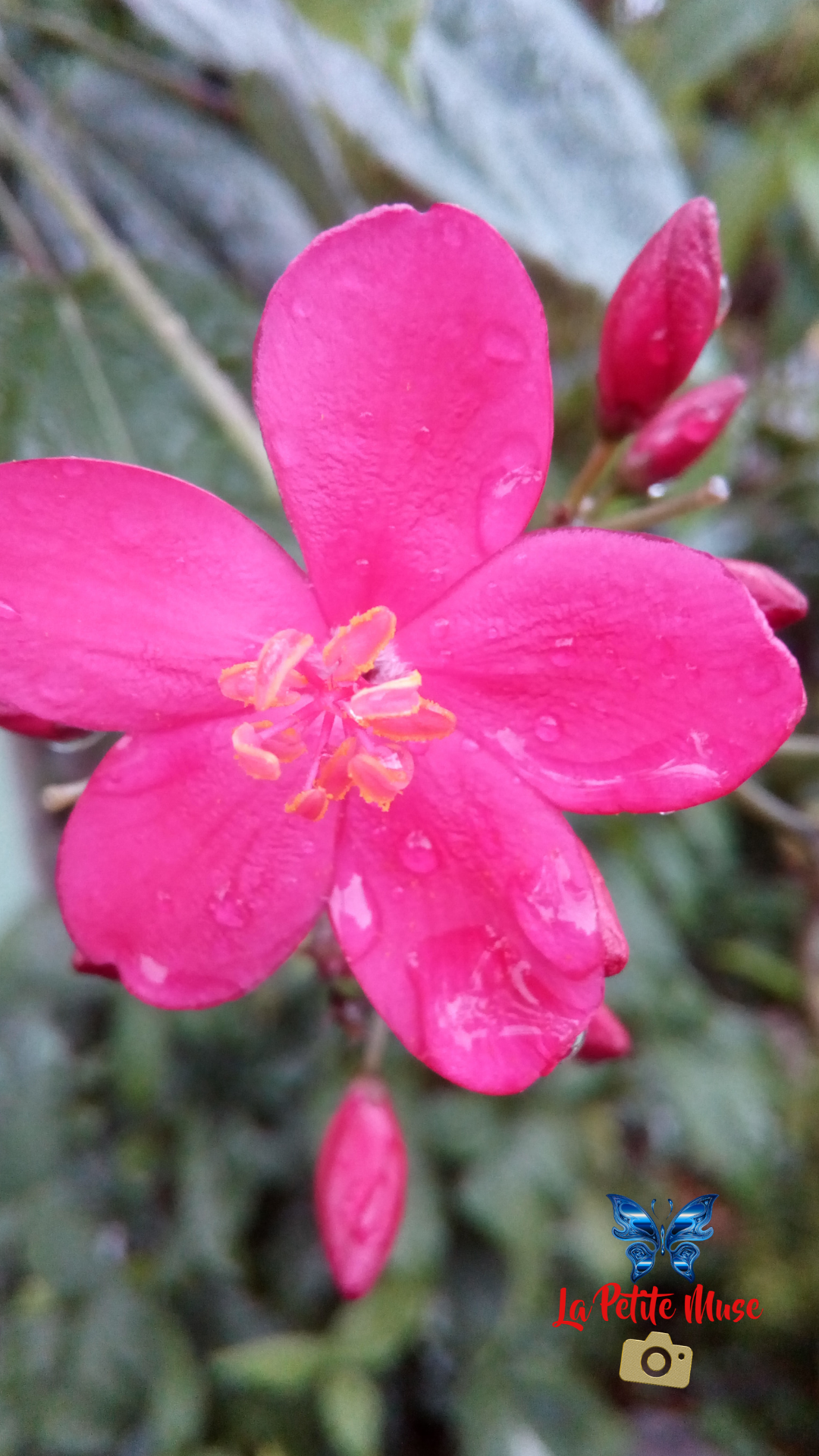 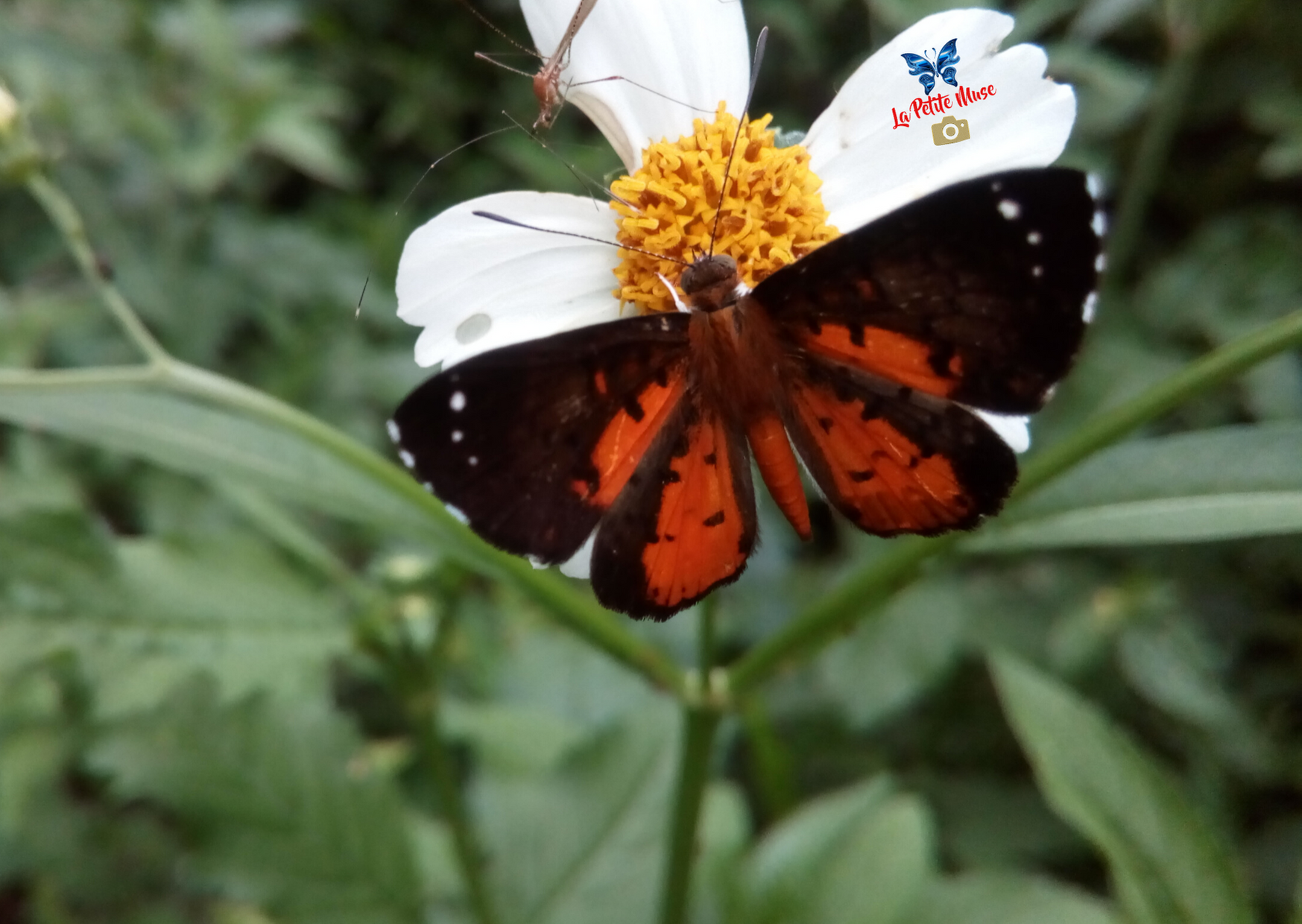 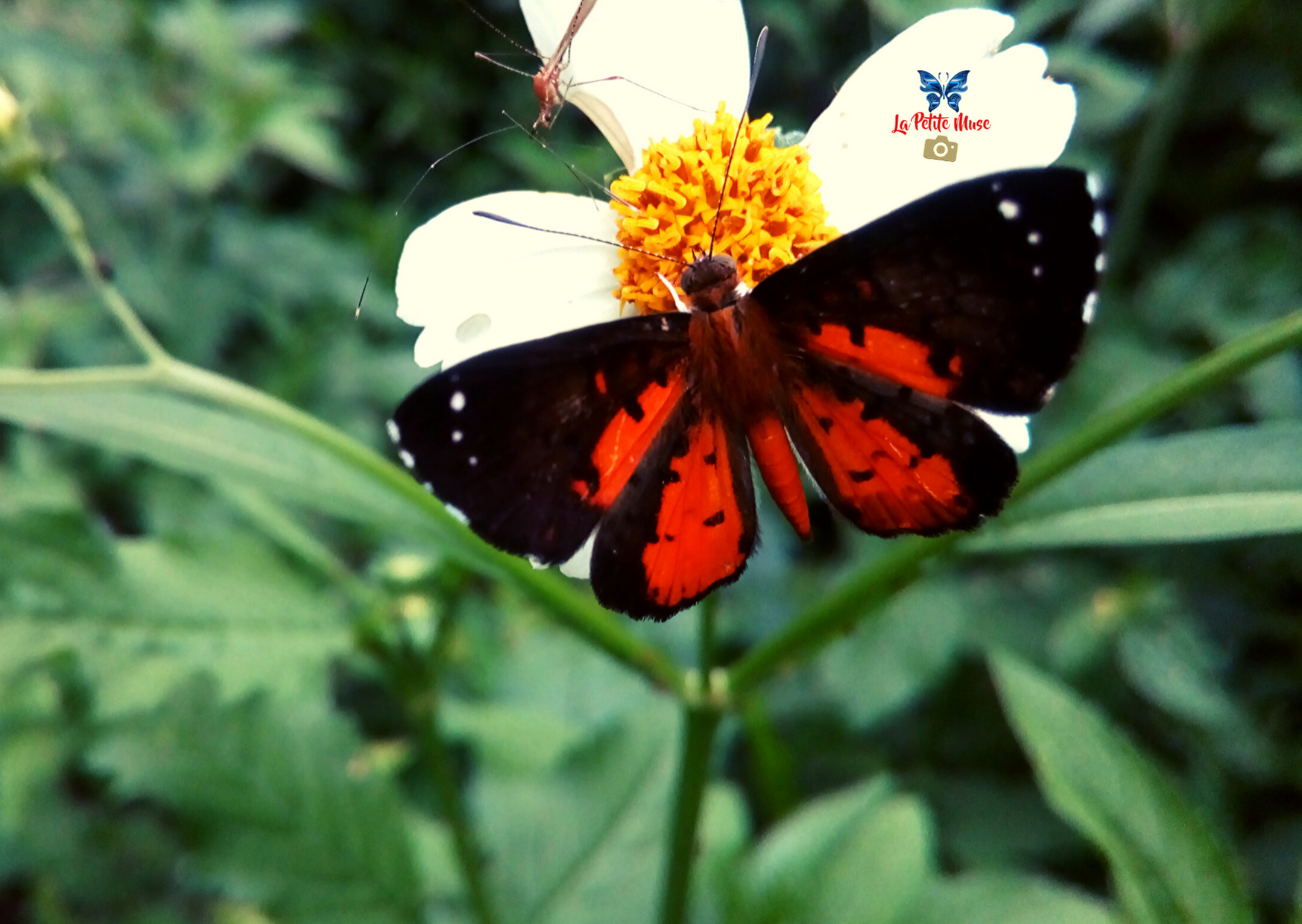 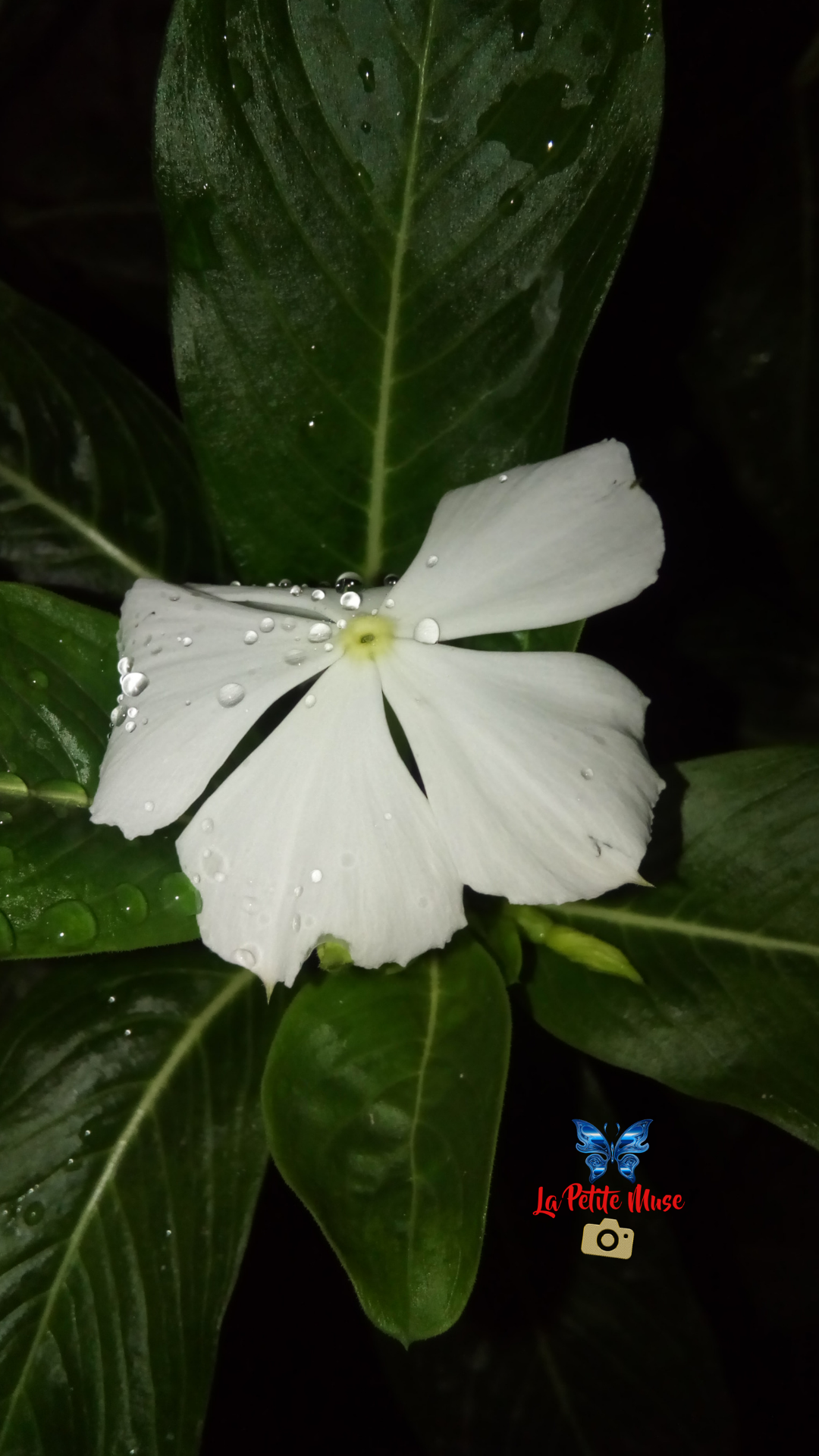 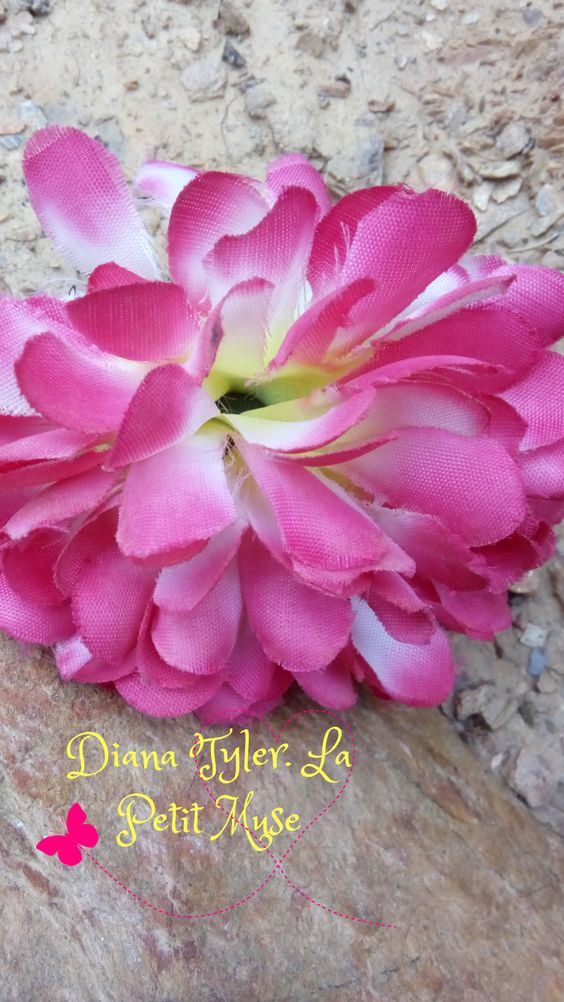