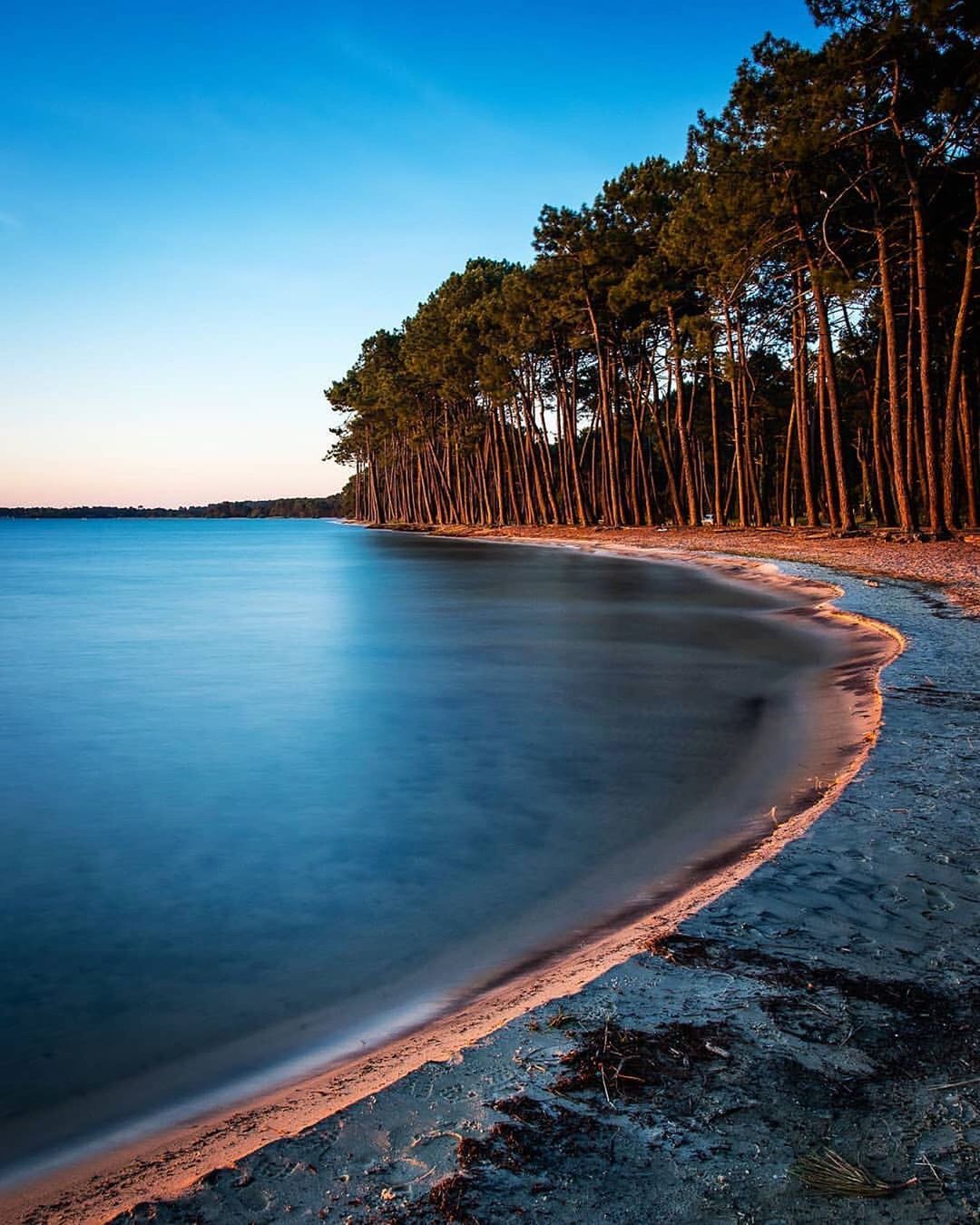 At first glance, this shot could be easily mistaken for the shoreline of Maracas or anywhere in the beachy Caribbean, but lo and behold, this mesmerizing shot comes from Lac De Maguide, France.

Also, credit to Yohan Espiaube for this exceptional shot! He’s an amazing photographer, and he captures the essence, beauty, and poetry that is France splendidly. 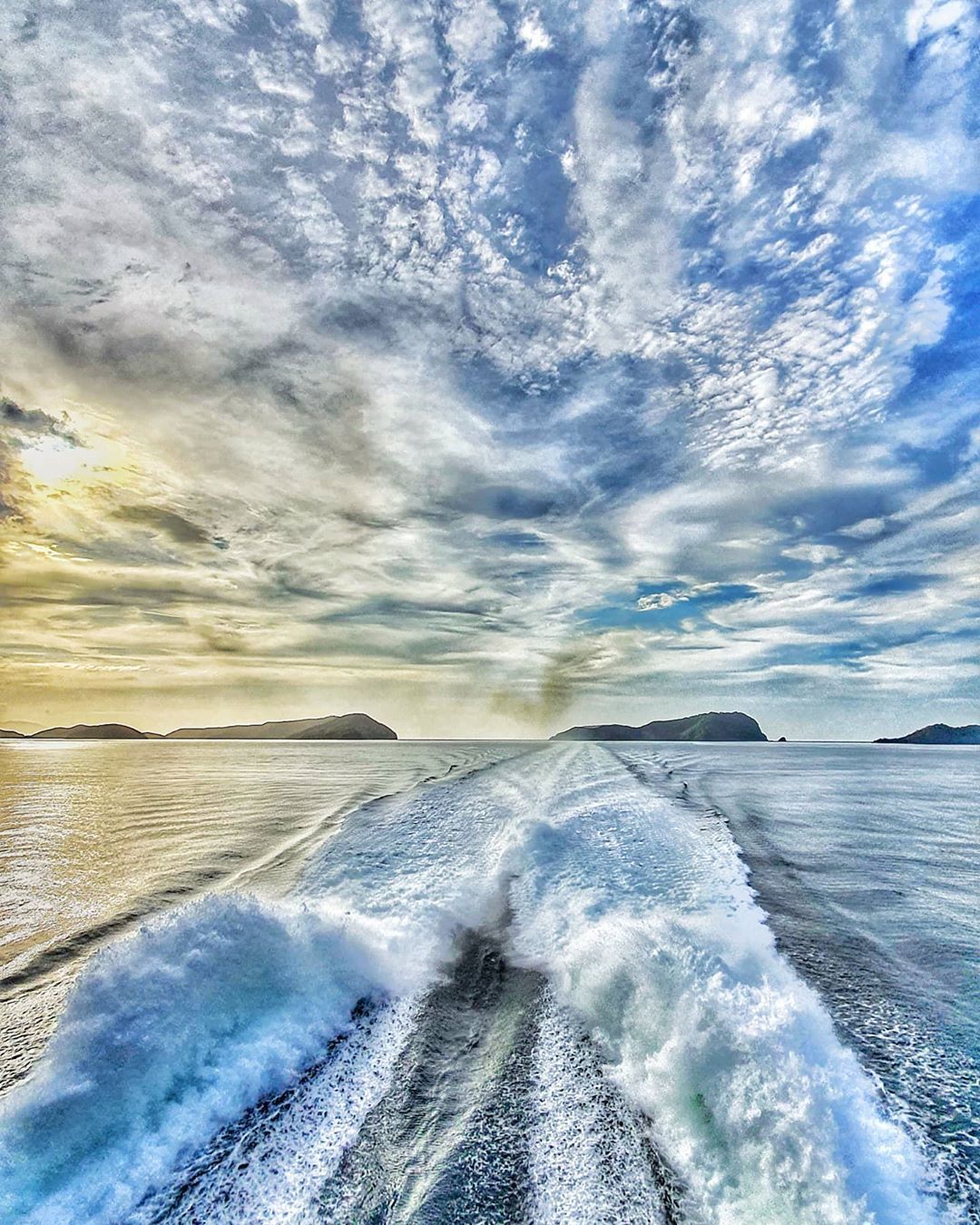 This amazing shot showcases God’s majestic beauty in all its glory, and I just had to share it. Be blessed by God’s masterpiece and kudos to the unnamed photographer. 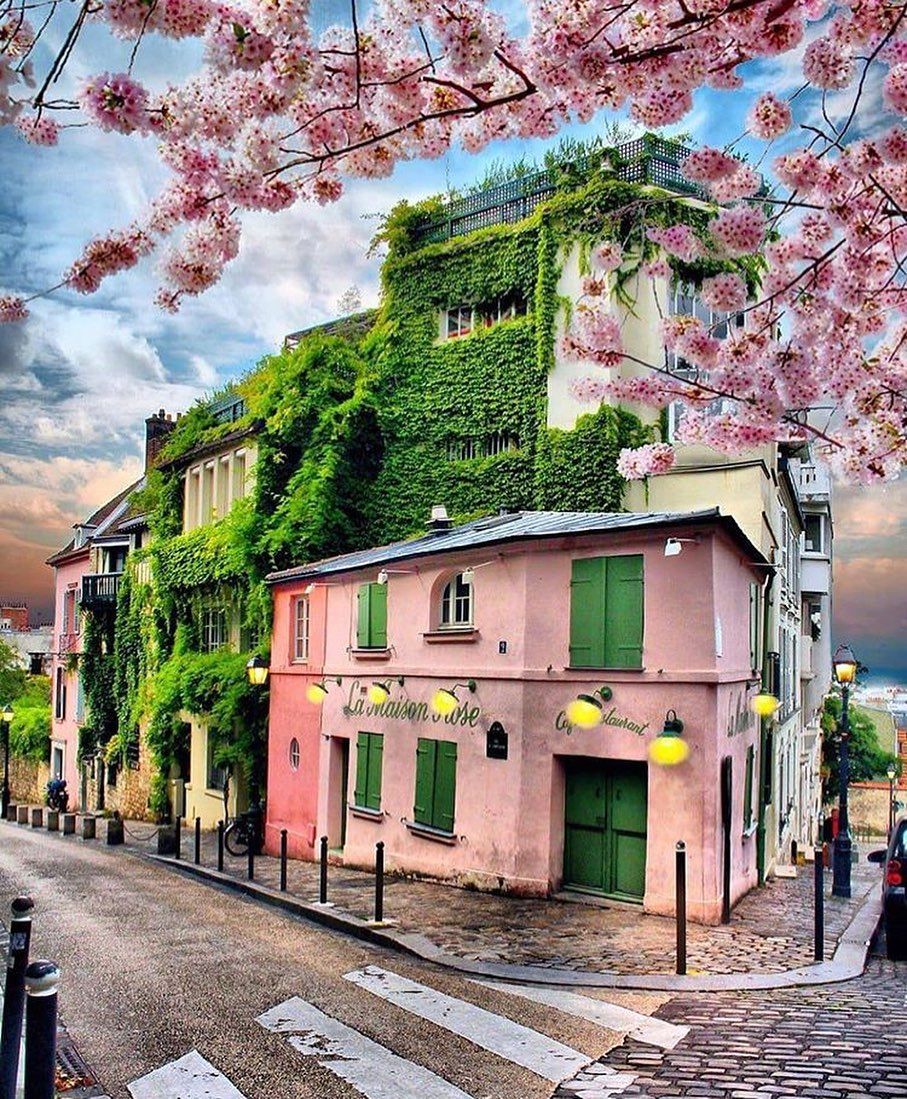 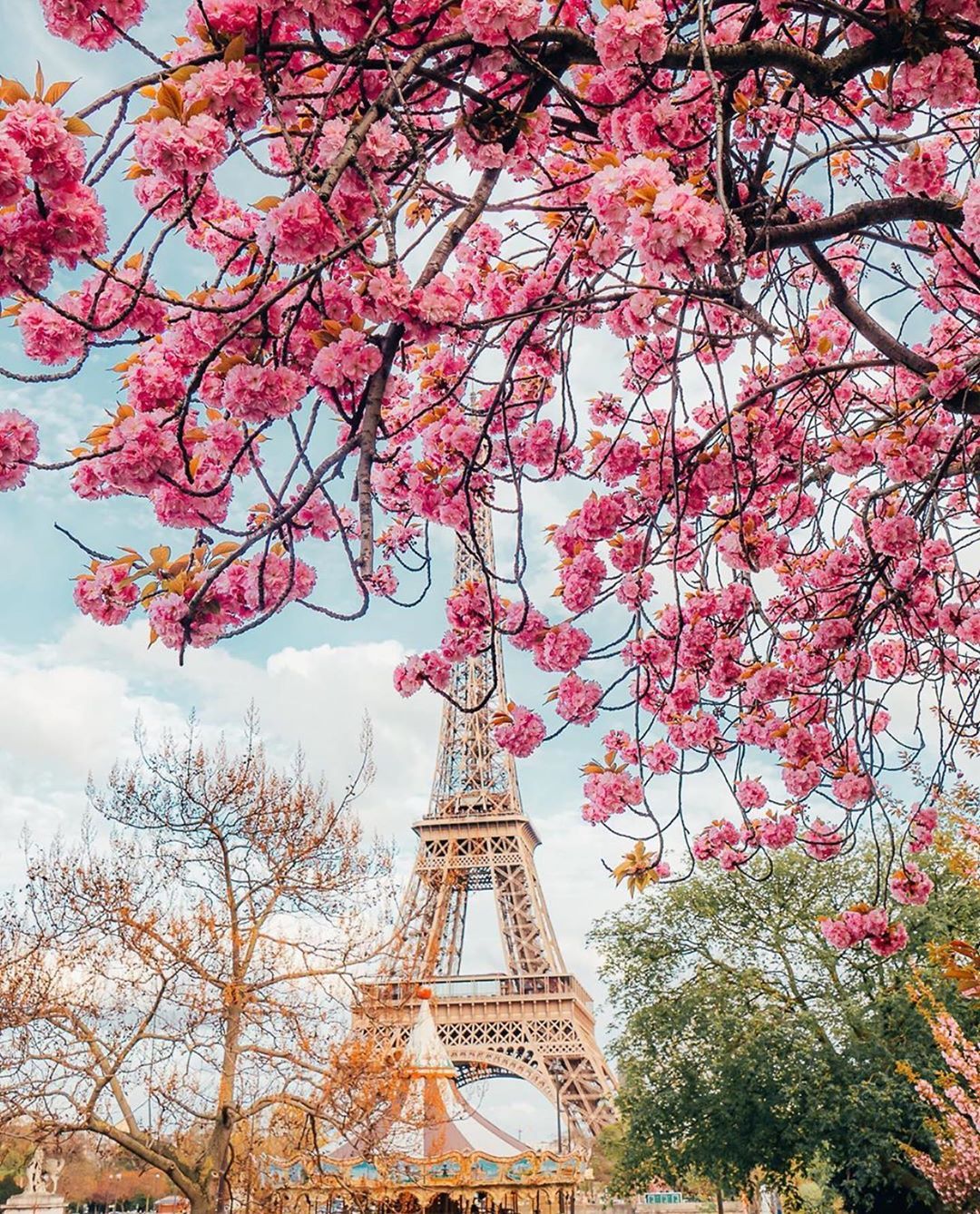 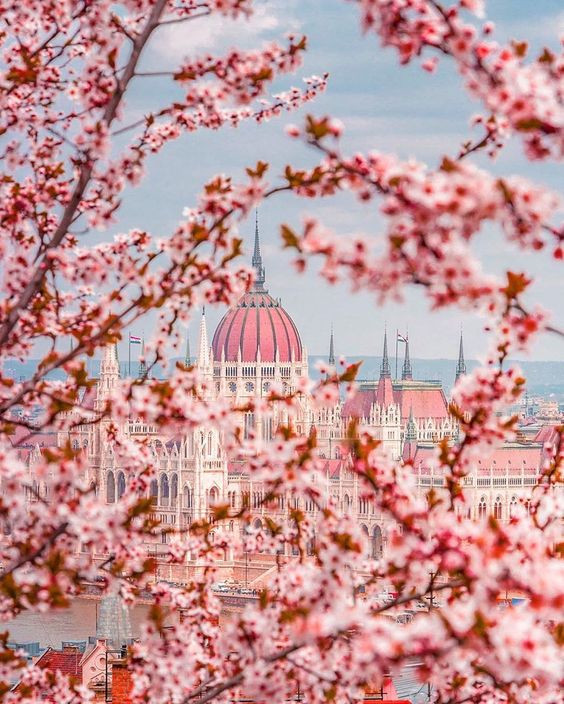 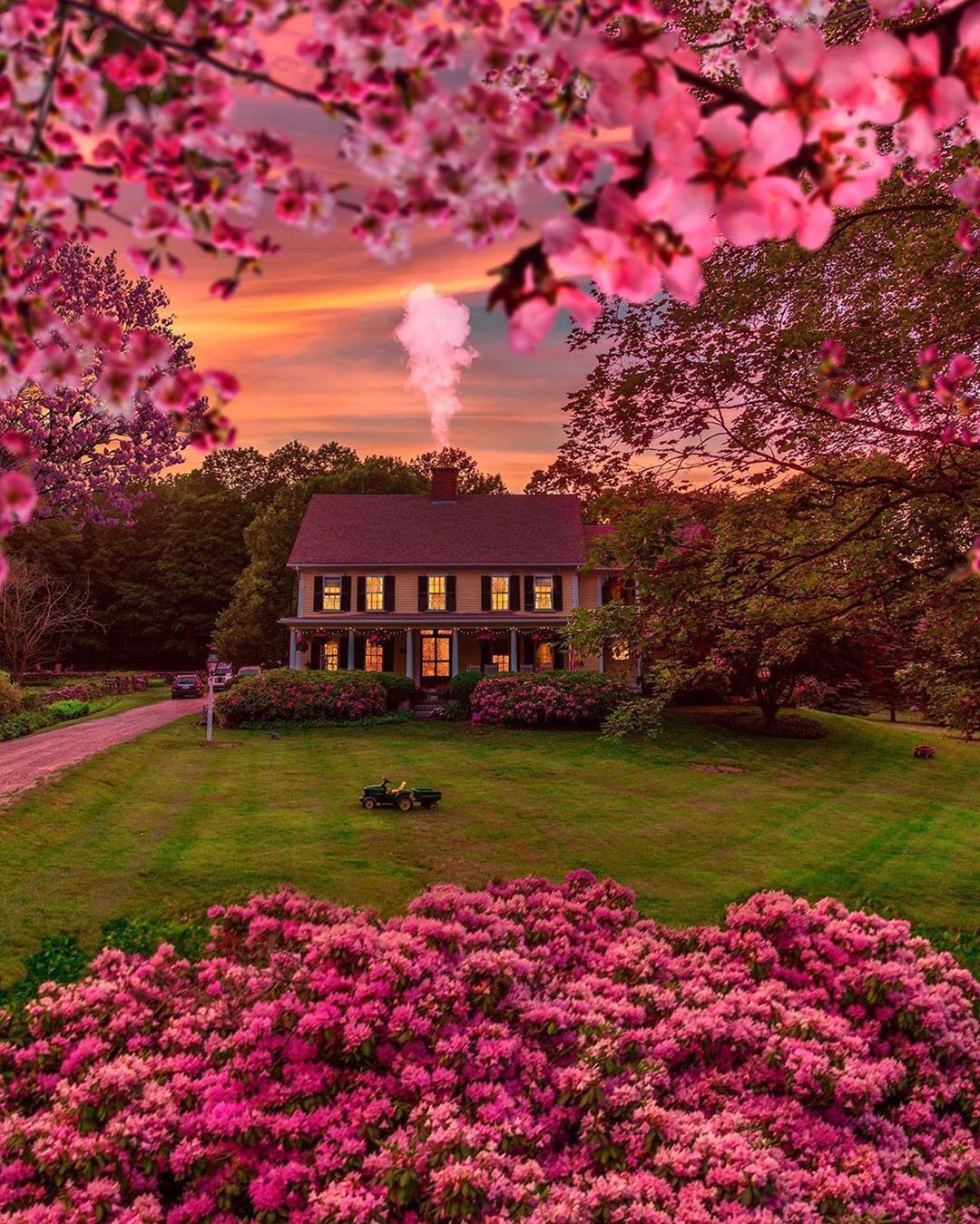 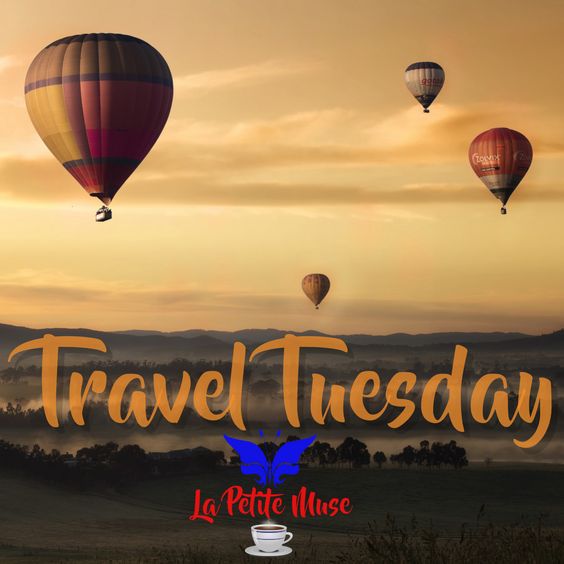 I watch people lugging bags or rolling suitcases. And I wonder what kind of adventure awaits them on their arrival destination?

Is it Egypt to visit the Pyramids, a feat of architectural genius?

India to experience the best of both worlds?

France to learn why the French are so intellectual? Or to understand high culture?

Or are they seeking enlightenment, humility, discernment, peace, God’s face? 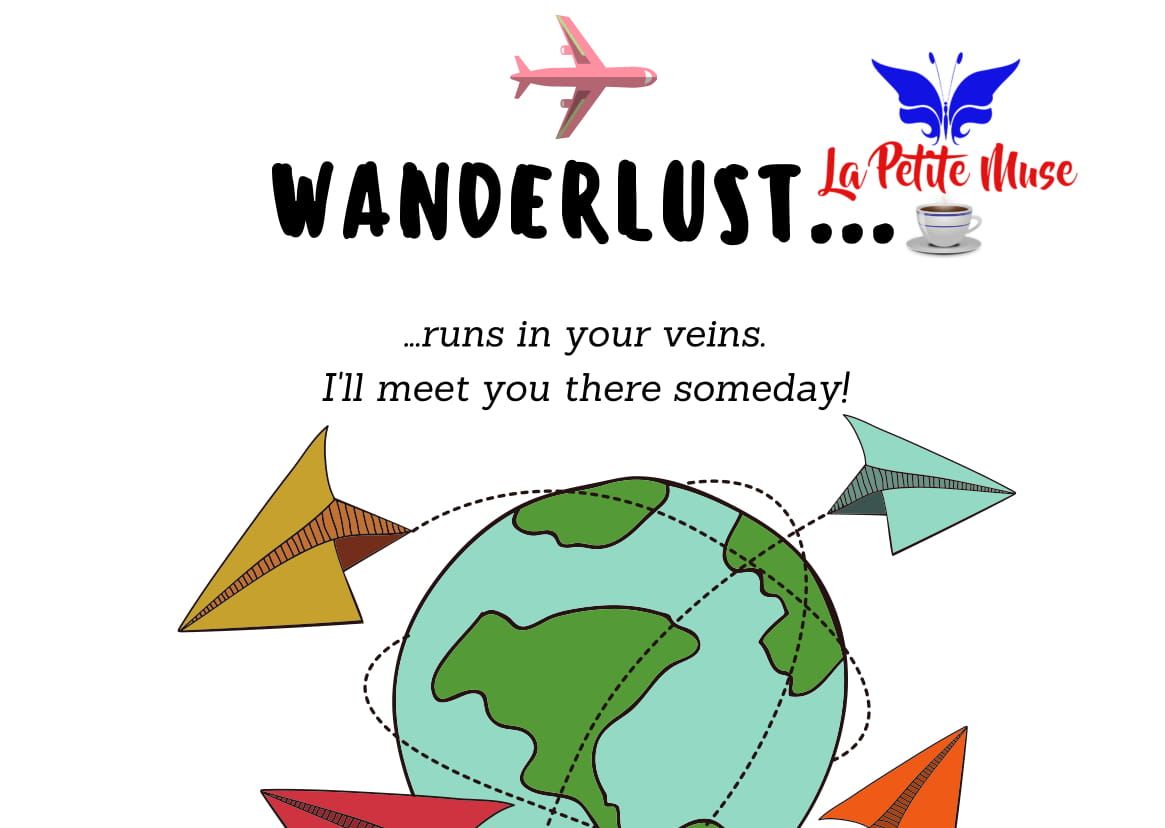 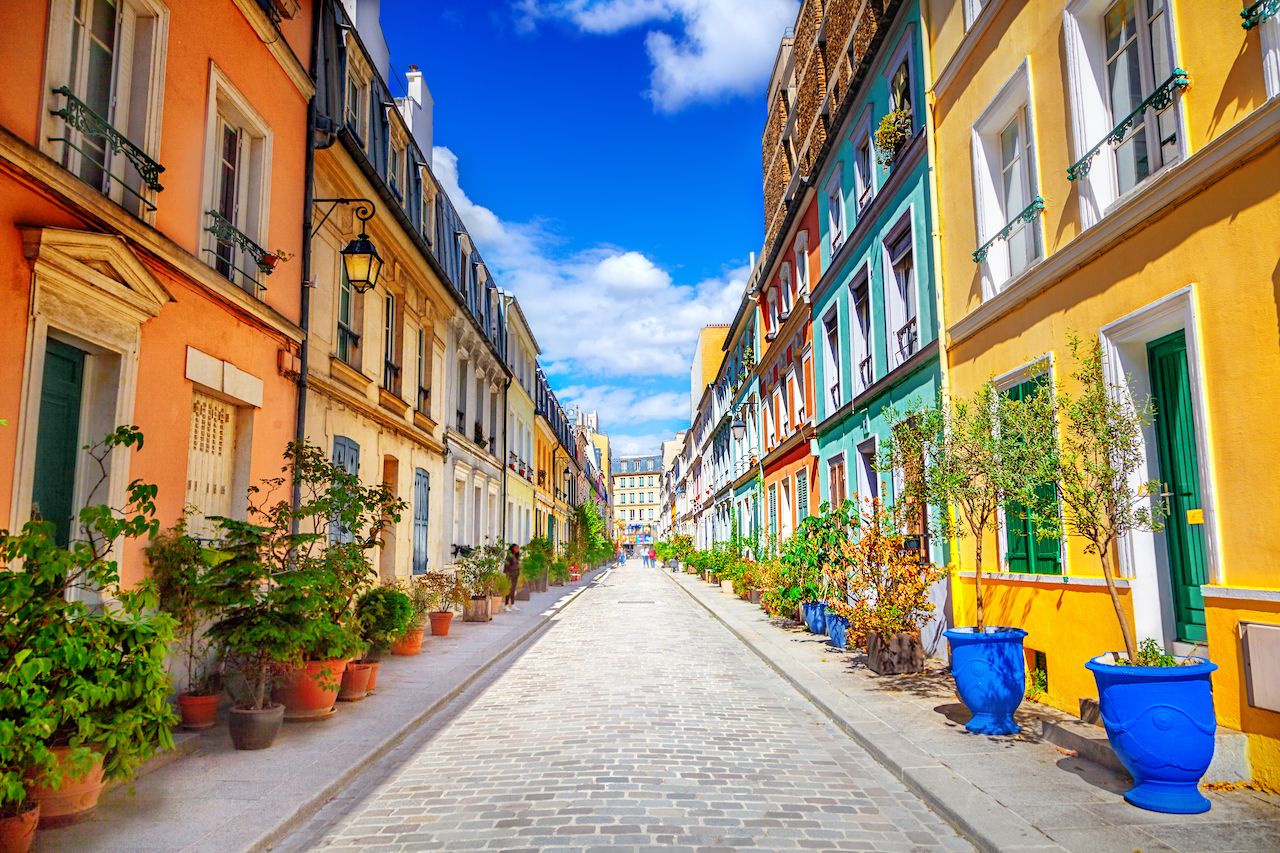 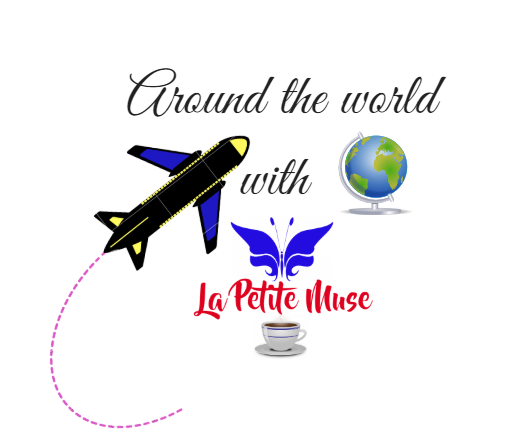