I love Woodpeckers! They bring such a joy to my face whenever I hear their tree-pecking that I’ll stop whatever I’m doing and venture outside to look at them for a while. 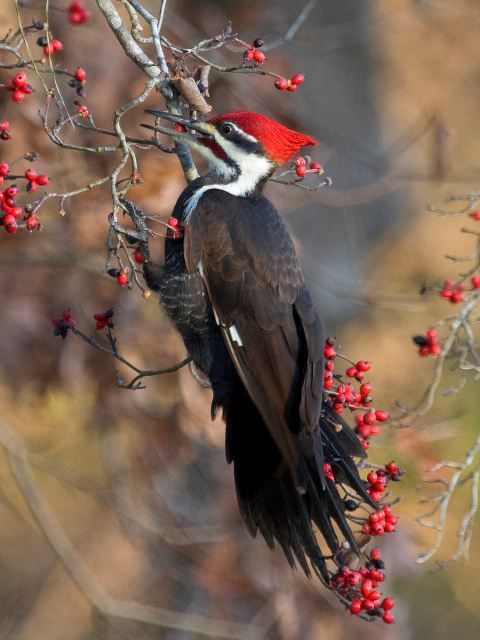 Image: The ever elegant Pileated Woodpecker.
I see a lot of this beauty in my backyard.

🐦 There are more than 180 species of woodpeckers worldwide and although they can be found in jungles, forests, ad deserts around the world, they’re not native to Madagascar, New Zealand, Australia, or Antarctica.

🐦 Woodpeckers do not have vocal songs, so they drum on objects that echo loudly to communicate with each other such as logs, rain gutters, trash cans, hollow trees etc. They also drum to attract mates. 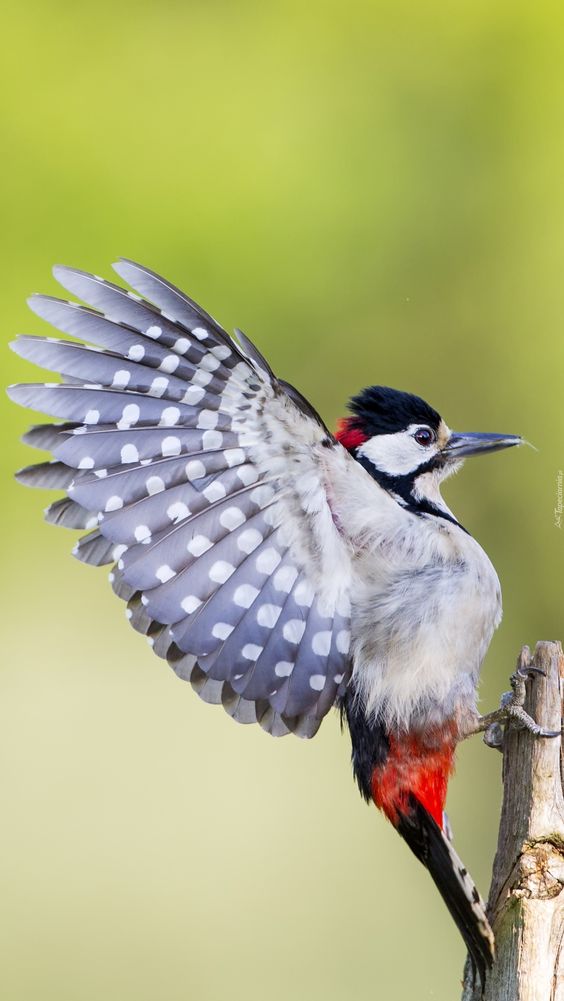 Image: The Great Spotted Woodpecker.
Isn’t it a thing of beauty? 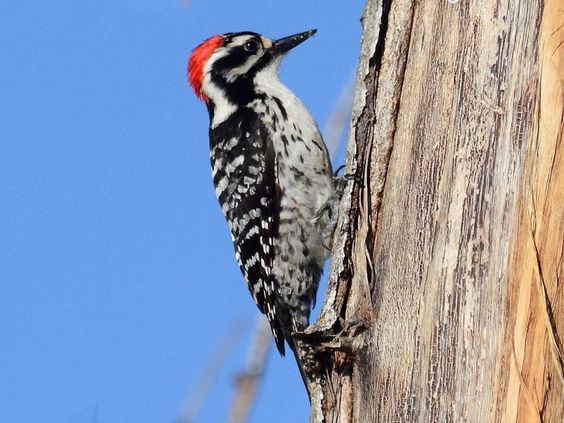 🐦 And last, but not least, a fun fact: Woody Woodpecker is the most famous fictional Woodpecker. However, he is not a distinct Woodpecker species. His size and characteristic laugh is closer to the Pileated Woodpecker, but his red head, blue back and wings are inspired from the Red-headed Woodpecker.

Although iconic, Woody can give Bugs Bunny a run for most obnoxious cartoon ever created!

The Pileated Woodpecker is the world’s most fearless Woodpecker and the largest Woodpecker alive in North America. Via Martyn Stewart, here’s a great video of said Woodpecker in its natural habitat.

10 thoughts on “The Woodpecker”