I just discovered this cool long-wattled bird and I just had to feature it! Its unusual just as its name. 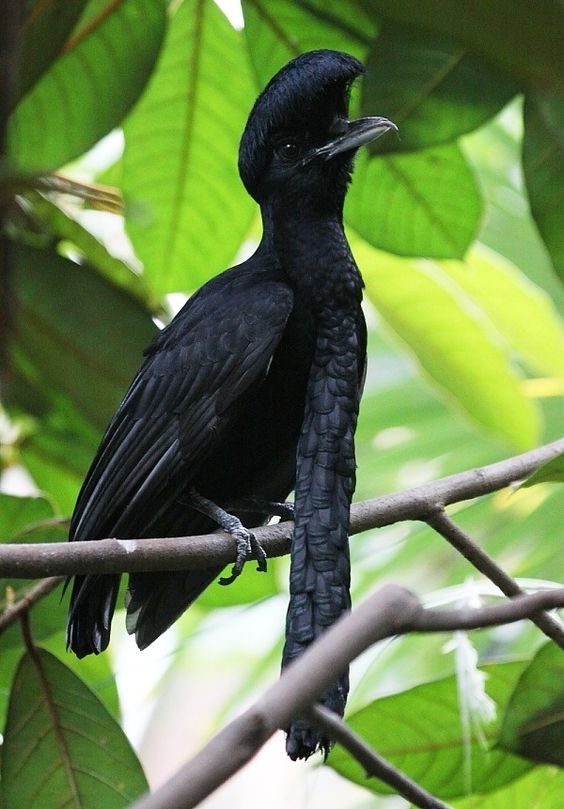 🐦 The Umbrellabirds are found in rainforests of Central and South America.

🐦 These birds are notable for their unique, umbrella-like crest and for the pendant suspended from the throat, which is an inflatable wattle.

🐦 They spend most of their lives in the canopies of tall trees.

🐦 Although the Umbrellabird can fly short distances, their large size makes flying difficult and it tends to hop from branch to branch. 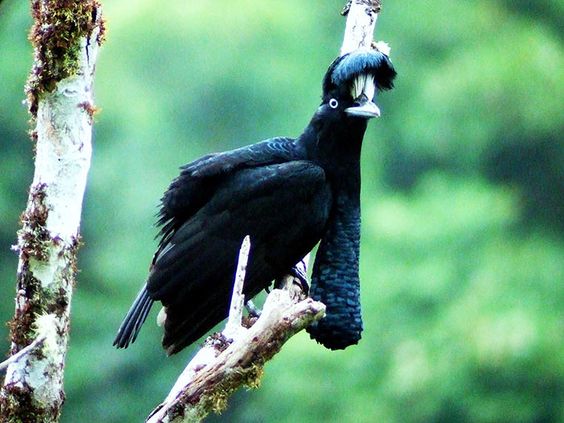 🐦 There are 3 species of Umbrellabirds: the Long-Wattled, the Amazonian, and the Bare-Necked.

Via Adela Espinosa, see the long-wattled umbrellabird in its natural habitat. At 44 seconds and again at 1:19, listen carefully, and you’ll hear the sound it makes. It’s like a ship horn or the sound the tripods make in War of the Worlds! 💙

8 thoughts on “The Umbrellabird”