I went through drafts and realized that I have a lot of incomplete articles including some trailer thoughts, so I decided to combine a few of them into one post.

Today is July 03rd. Today, the world’s greatest stuntman turns 58. One would think that Tom will take it easy from here on, but no, he’s filming the 7th Mission, then he’ll tackle the 8th and go to space at age 60 or so. Yes, you heard right; TC’s going to space according to conflicting reports. Some are saying that TC would actually be shooting a yet-to-be-named full-length movie on location at the actual International Space Station, while others are saying that he’ll actually be going to space. 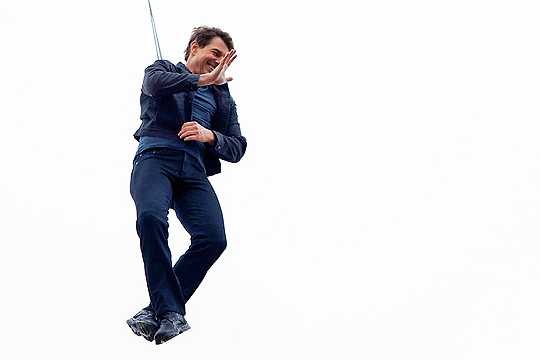 My thoughts? Whatever floats Tom’s boat. At this point, he can shoot a movie on Pluto. However, Tom is yet to make a comment regarding this Space Odyssey adventure because he’s probably learning how to use the bathroom in zero gravity. I’m not a sucker for space anything, so color me not excited. NASA must be insane.

The Little Mermaid gets… a remake?

…the world went ballistic! Can you hear the backsplash? For me, I’ll always prefer the redhead Ariel I grew up with.

I don’t care for mermaids, but I have nothing against remakes for Hollywood has been churning them out for years, but it would’ve better if Halle’s mermaid could’ve gotten her own original story instead of this hand-me-down. If a character – such as Ariel – is well written and well-loved, the character shouldn’t be changed just so another ethnicity could have representation. Why can’t new characters be created? Why is Hollywood so lazy? And Disney, can you stop with the live action films and do something original for once?

Some things are better left untouched. If it ain’t broke, don’t damage it to fix it. What’s next? Tom Cruise to portray MLK?

Every year, Hollywood holds a competition for which producer can come up with the wickedest portrayal of our Lord and Savior, Jesus Christ. This year, “Habit”, if it sees the light of day, given all the rightful backlash its facing at the moment definitely wins the coveted trophy. The film revolves around Bella Thorne’s character, “a street smart party girl with a Jesus fetish who gets mixed up in a violent drug deal and finds a possible way out — by masquerading as a Nun.” according to Deadline. Paris Jackson also appears in the film portraying Jesus as a lesbian woman.

This project is blasphemous. And “Jesus fetish”? So we’re sexualizing Jesus and poking fun of Him as usual? Just another day at the office for Hollywood. 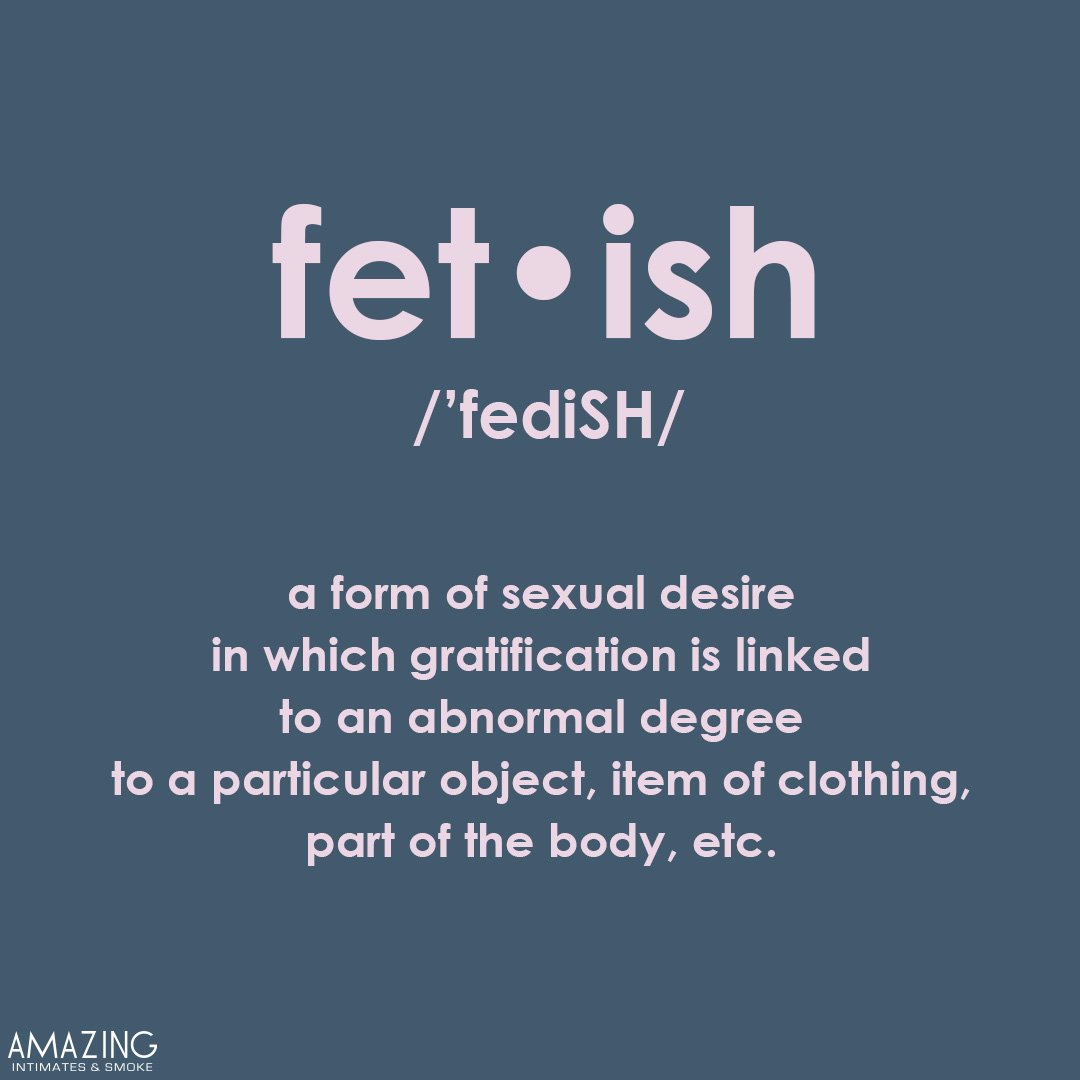 Hollywood enjoys mocking Christianity and misrepresenting Christ. This portrayal of Jesus is perverted and have gone too far. Jesus is the Light of the world. Without Him, we wouldn’t have hope or life. We wouldn’t be looking forward to spending eternal life with Him. The church have been guilty of allowing the world (Hollywood & the music industry in particular) to influence them thus causing the congregation to drift further away from God. The sermons are watered down and the gospel is intended for the congregation to “feel good”. Preachers need to start preaching against sin and call for repentance. 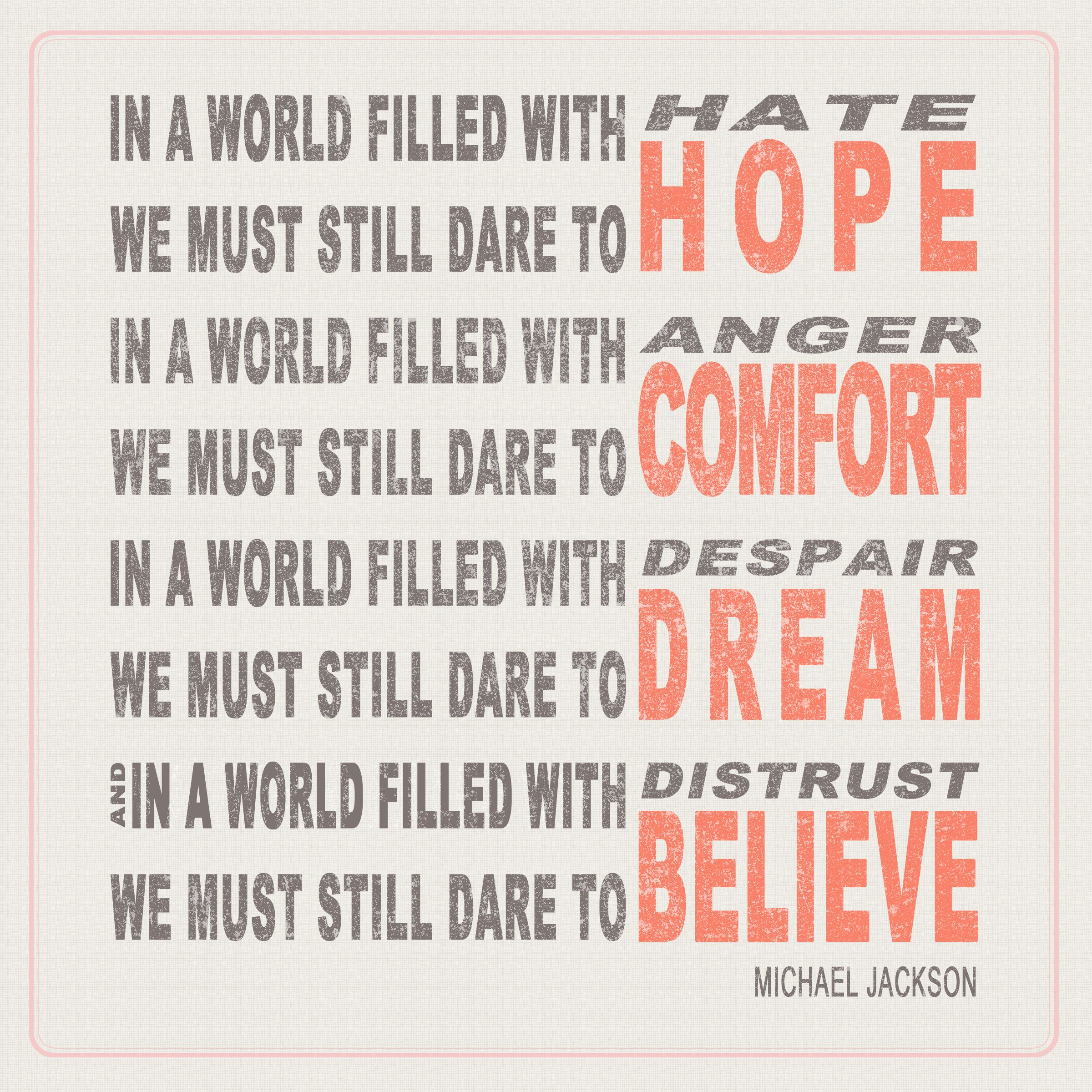 Our society and culture has fallen into immorality that it’s difficult to understand how many that profess to be Christians tolerate such evil with our cheap entertainment and books about magic (Here’s looking at you, Harry Potter). The moral compass is broken just as the Living Word has prophesized. I’m not surprised by all the evil agendas for it gives me more faith that Jesus is coming soon.

This is straight from the pits of hell. May these people find the truth of the Gospel of Jesus Christ before it’s too late. May God use us to reach those who do not know Him so that they may accept the gift of salvation that He offers. 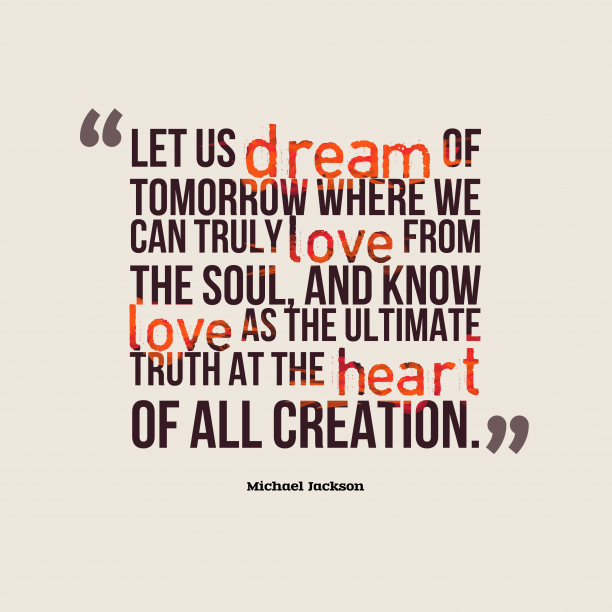 18 “If the world hates you, keep in mind that it hated me first.

19 If you belonged to the world, it would love you as its own. As it is, you do not belong to the world, but I have chosen you out of the world. That is why the world hates you.

20 Remember what I told you: ‘A servant is not greater than his master.’ If they persecuted me, they will persecute you also. If they obeyed my teaching, they will obey yours also. 21 They will treat you this way because of my name, for they do not know the one who sent me.

22 If I had not come and spoken to them, they would not be guilty of sin; but now they have no excuse for their sin.

23 Whoever hates me hates my Father as well. 24 If I had not done among them the works no one else did, they would not be guilty of sin. As it is, they have seen, and yet they have hated both me and my Father.

25 But this is to fulfill what is written in their Law: ‘They hated me without reason.’

We live in a world where any and everything goes. Whether we’re Christians or not, we have to be careful of the entertainment we let into our living rooms.

There is nothing new under the sun, just more sin and when it comes to Hollywood, they continue to dish it out quite beautifully. Some picture they paint! Movies such as these can be quite entertaining, but when they stand up to God’s laws, statutes, and judgements, they lack every ounce of decency and moral conduct.