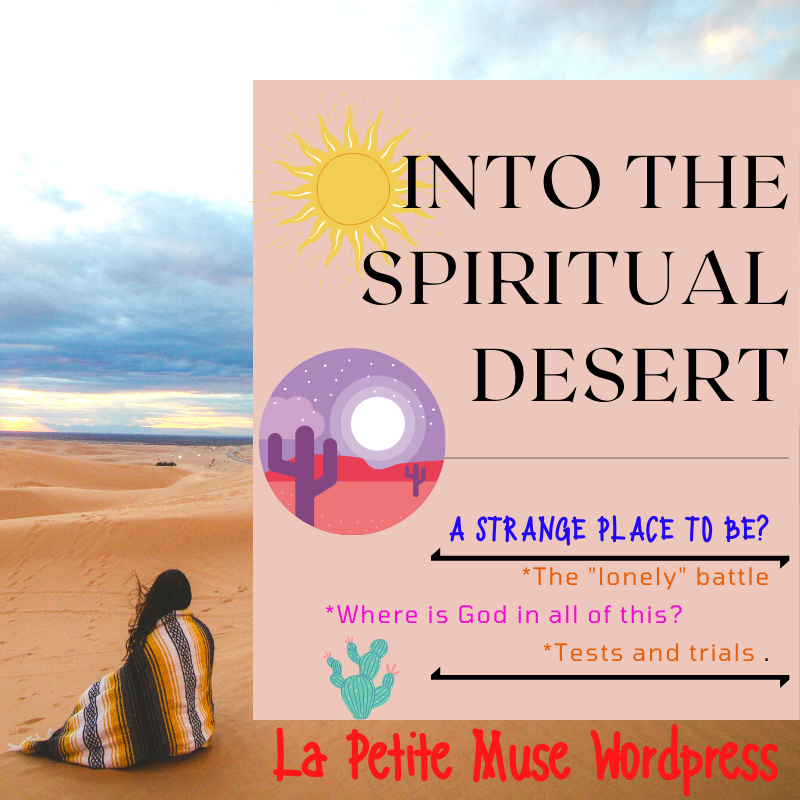 11 thoughts on “Into the Spiritual Desert 🌵”