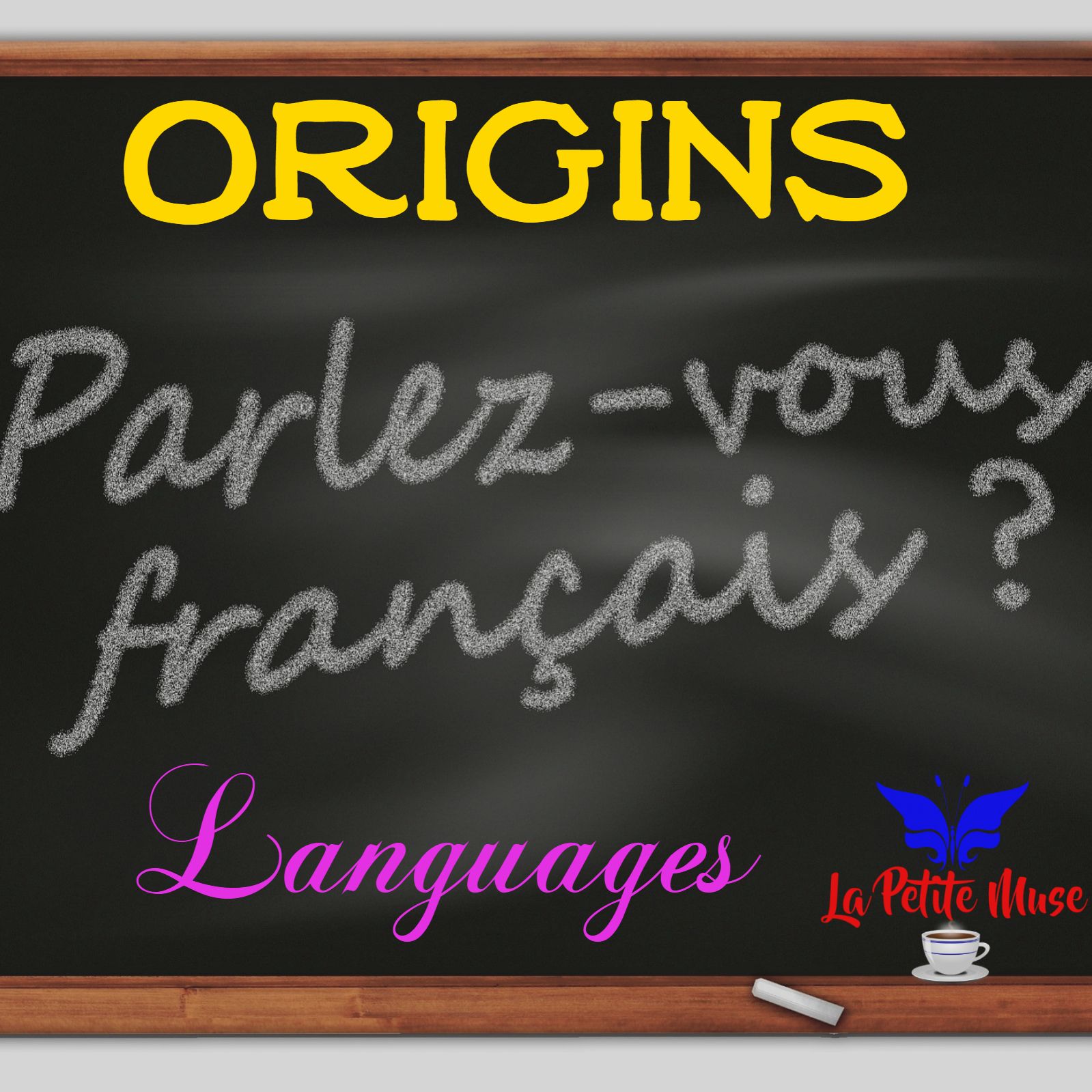 14 thoughts on “Languages: the origins”