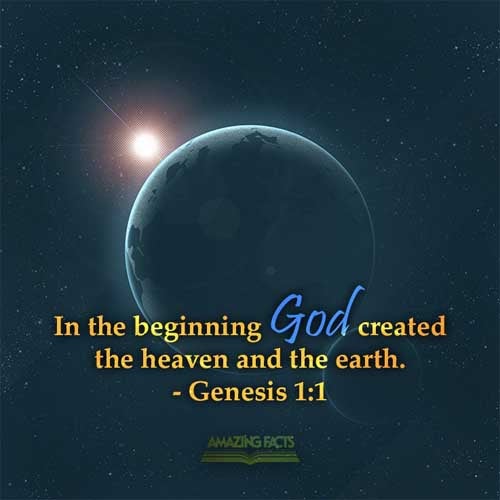 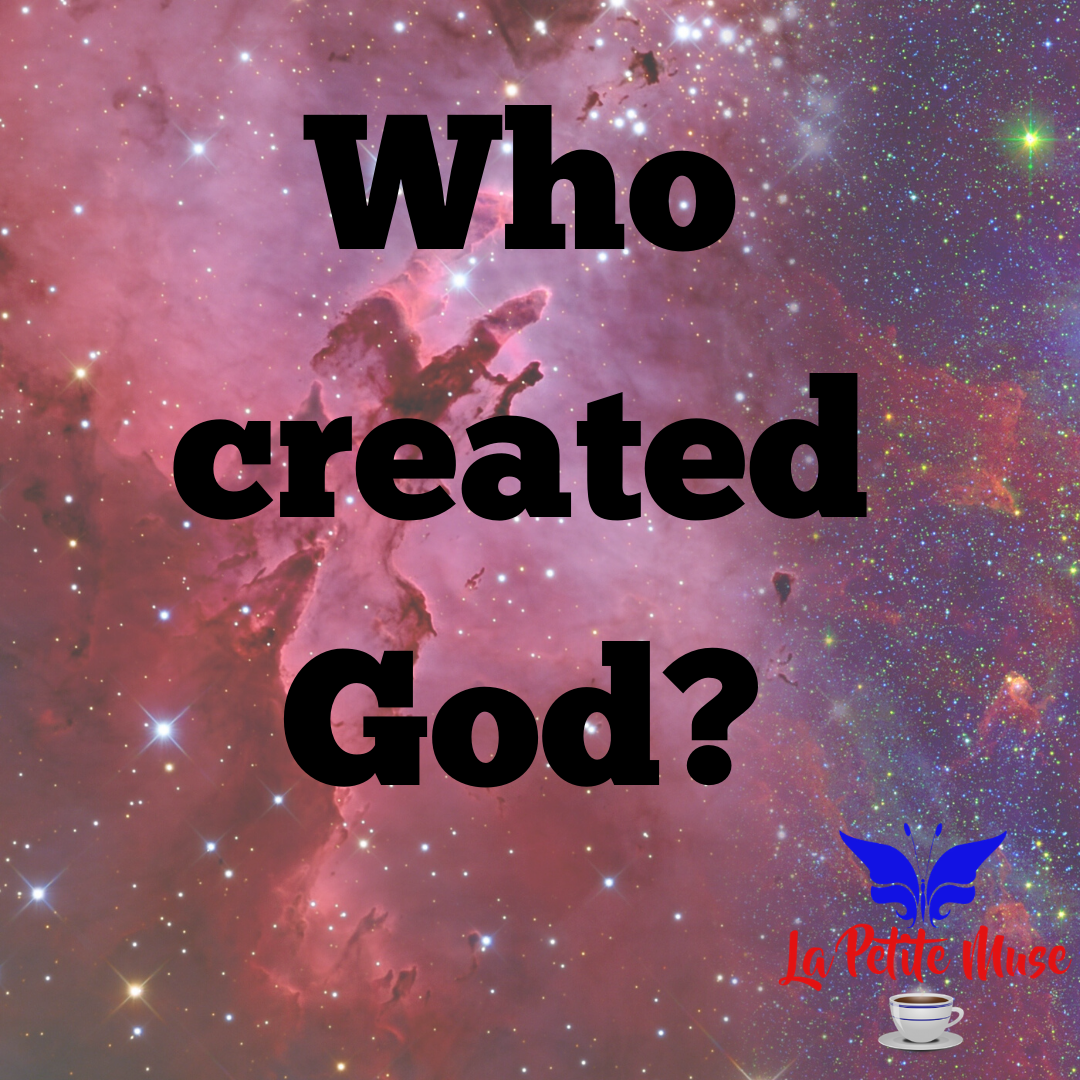 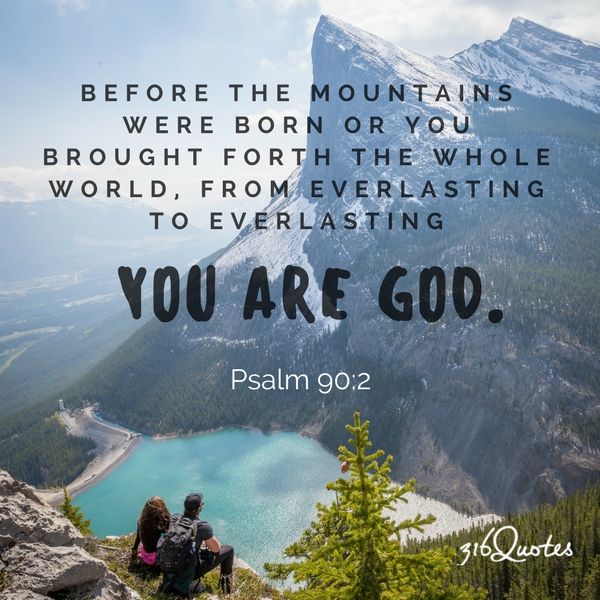 20 thoughts on “Bible’s Most Asked Questions #5: But who created God?”