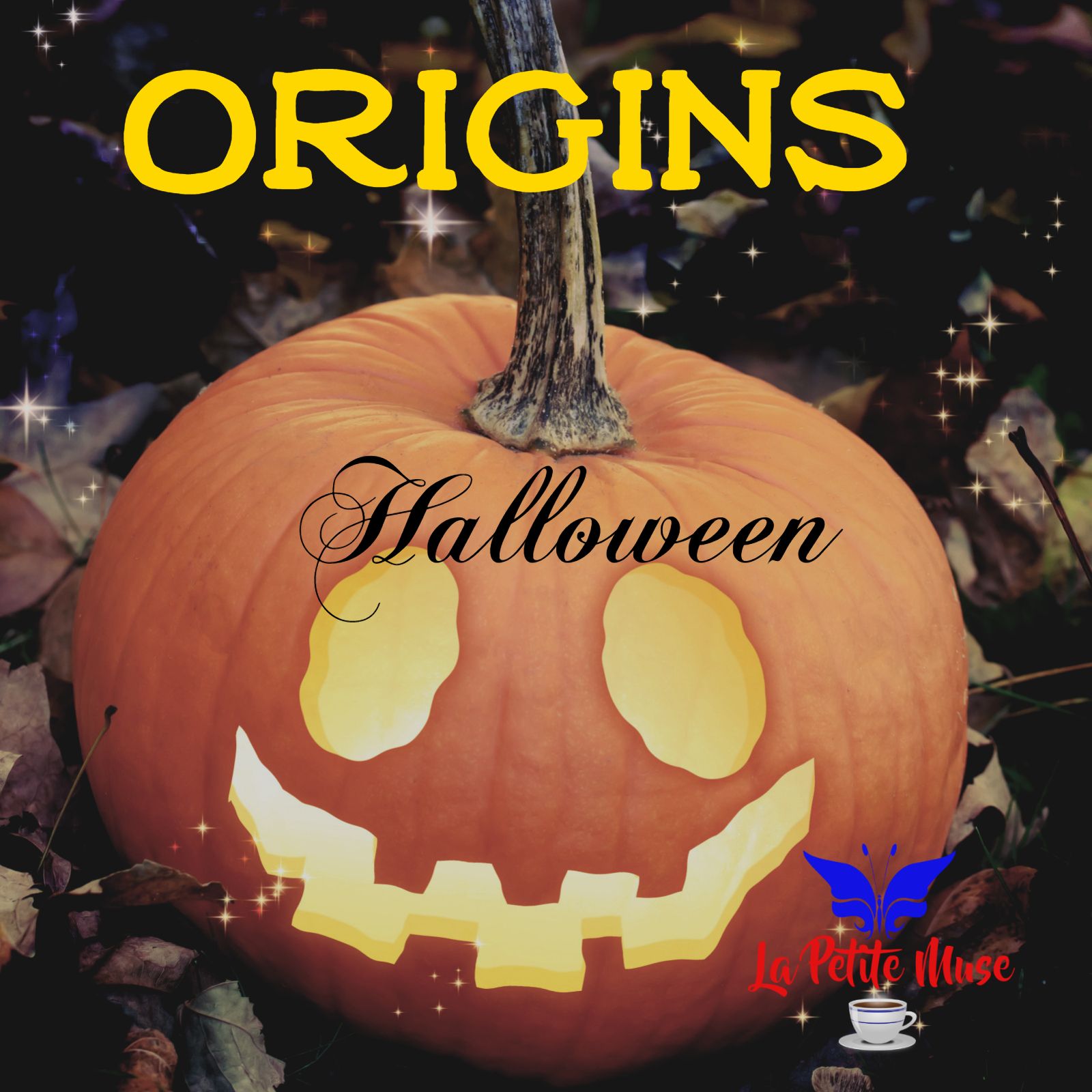 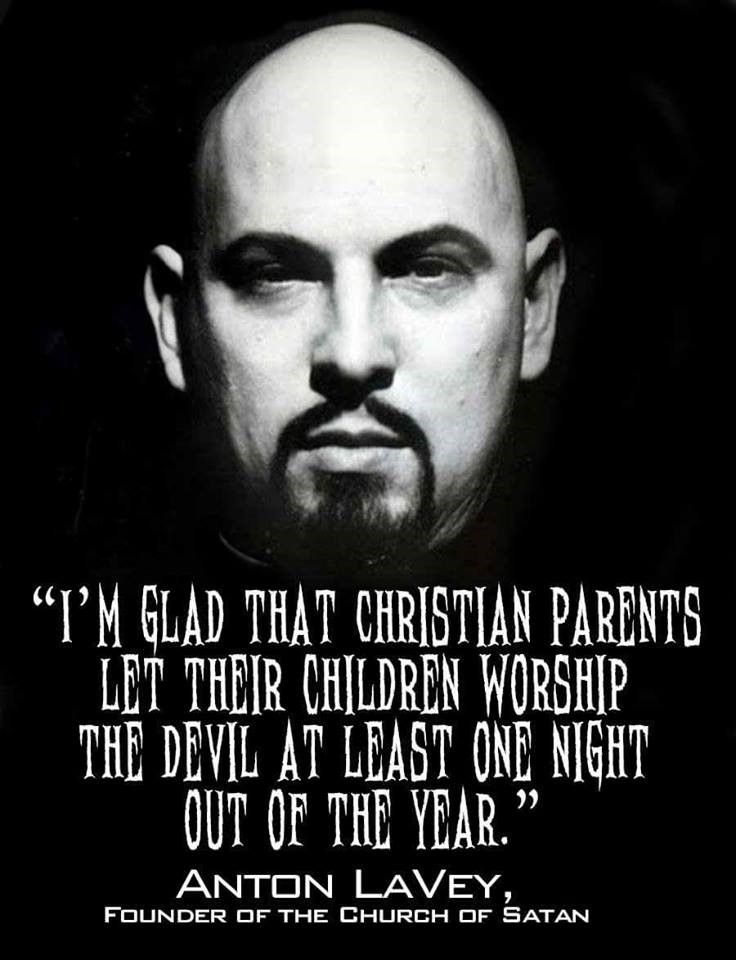 29 thoughts on “Halloween: a celebration of darkness 🎃”