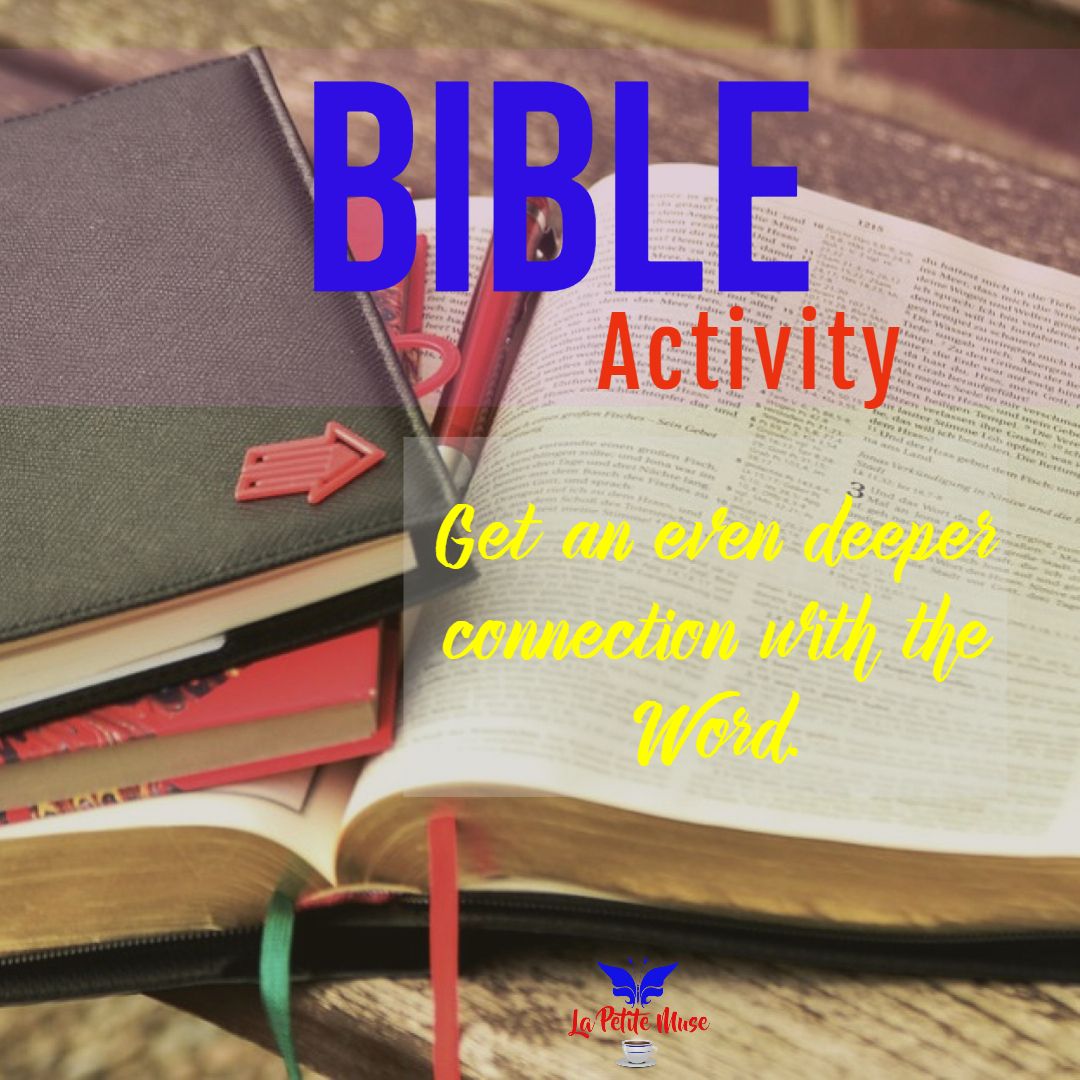 23 thoughts on “Jesus and Joseph: the similarities”