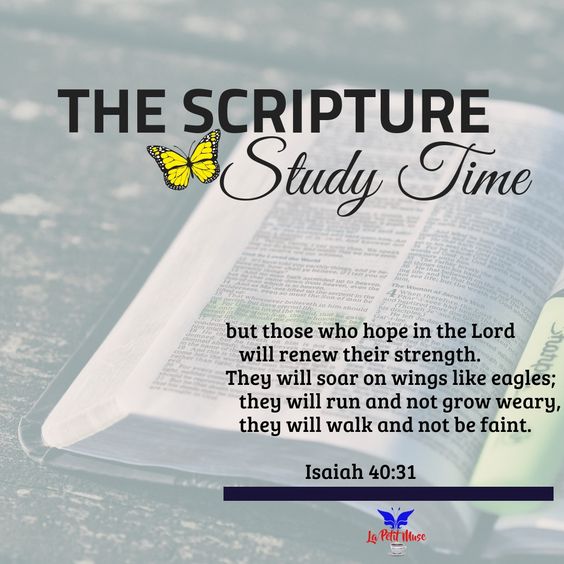 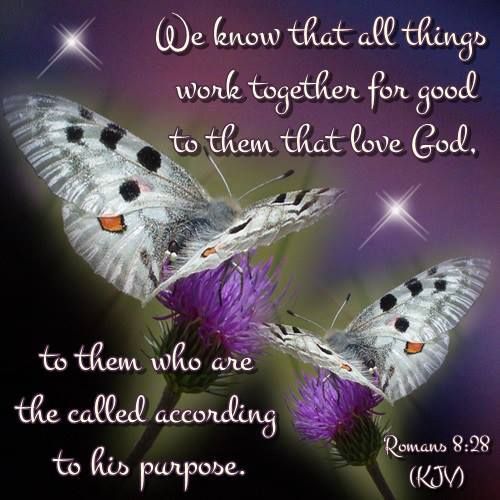 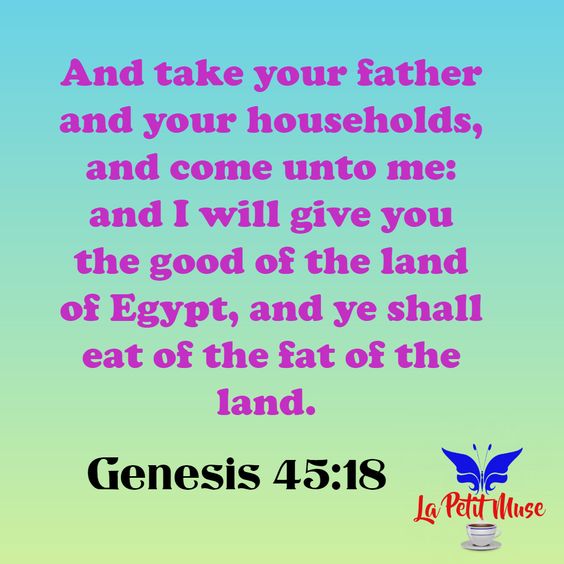 7 thoughts on “Genesis XXVI: Jacob learns that Joseph is alive.”